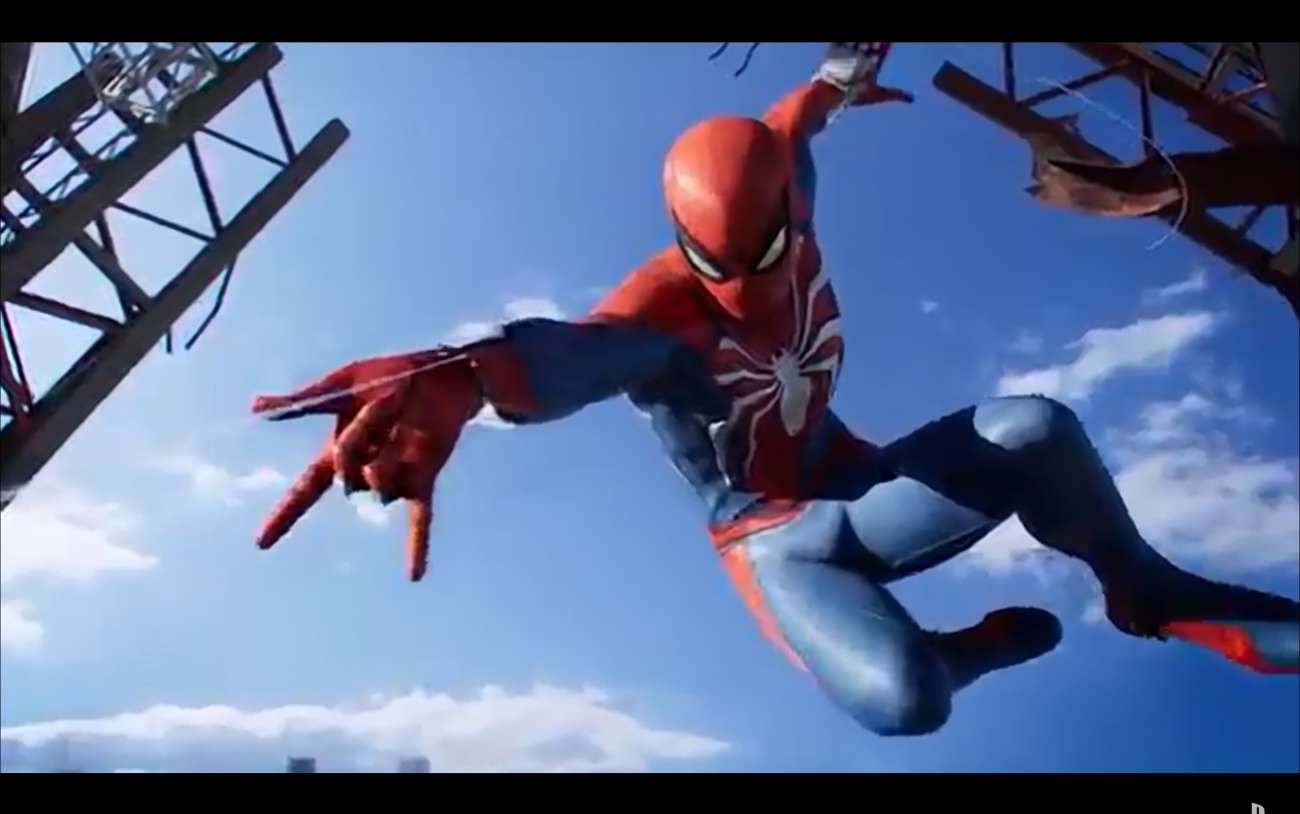 It’s hard to look at the exclusive titles for both PlayStation and Xbox and seriously compare them. Sony has a choke hold on several amazing franchises, all of which appear only on their consoles.

You have God of War, Spider-Man, The Last Of Us, and now the incredibly popular and successful Ghost of Tsushima, among many others. On top of that, you have a lot of games coming out with exclusivity periods for PlayStation, like the recently released Final Fantasy VII Remake, which is a PlayStation exclusive for a period of one year.

Sony seems to be hanging its hat on its stellar exclusive game portfolio, which they’re hoping will be enough to counter interest in Microsoft’s Xbox Series X.

On paper, the Series X seems to have more advanced features that gamers covet than the PlayStation 5. A lot of the gear from the Xbox One will work on the Series X, including controllers. On top of that, the Series X will be backwards compatible for all games dating back to the original Microsoft Xbox.

In a recent financial report, Sony stated that it will be investing in or acquiring new companies that have “abundant creativity and cutting-edge technologies to help build up Worldwide Studios.” It specifically mentions its purchase of Insomniac Games, citing it as an example of what it’s looking for.

Insomniac was the studio responsible for the stunning Spider-Man game that swung to life on the PlayStation 4 and its upcoming addition Spider-Man: Miles Morales, that will be launching with the PlayStation 5.

Sony also invests in developers that don’t come fully into the fold. The company made a proactive investment in Epic Games, which is not technically a part of Sony’s Worldwide Studios. However, that investment allows Sony to get access to technologies like Unreal Engine, which help it get a leg up when trying to stay on the cutting edge.

Sony has come under fire from some PC and Xbox gamers recently for what they are calling predatory exclusion. A lot of gamers were growing tired of Sony hogging titles like Spider-Man and getting an exclusive deal on Final Fantasy VII Remake. There are even rumors that Square Enix’s upcoming Final Fantasy XVI might have a Sony exclusivity period attached to it, though that has not been confirmed.

The major backlash against Sony occurred just recently when it was announced that Spider-Man would be available as a character for Marvel’s Avengers, but only for PlayStation users.

Feb 24, 2021 Lisa Nguyen 7540
New details have been released about the live-action adaptation of Twisted Metal. The adaptation will be a tv series, and some of those working to...