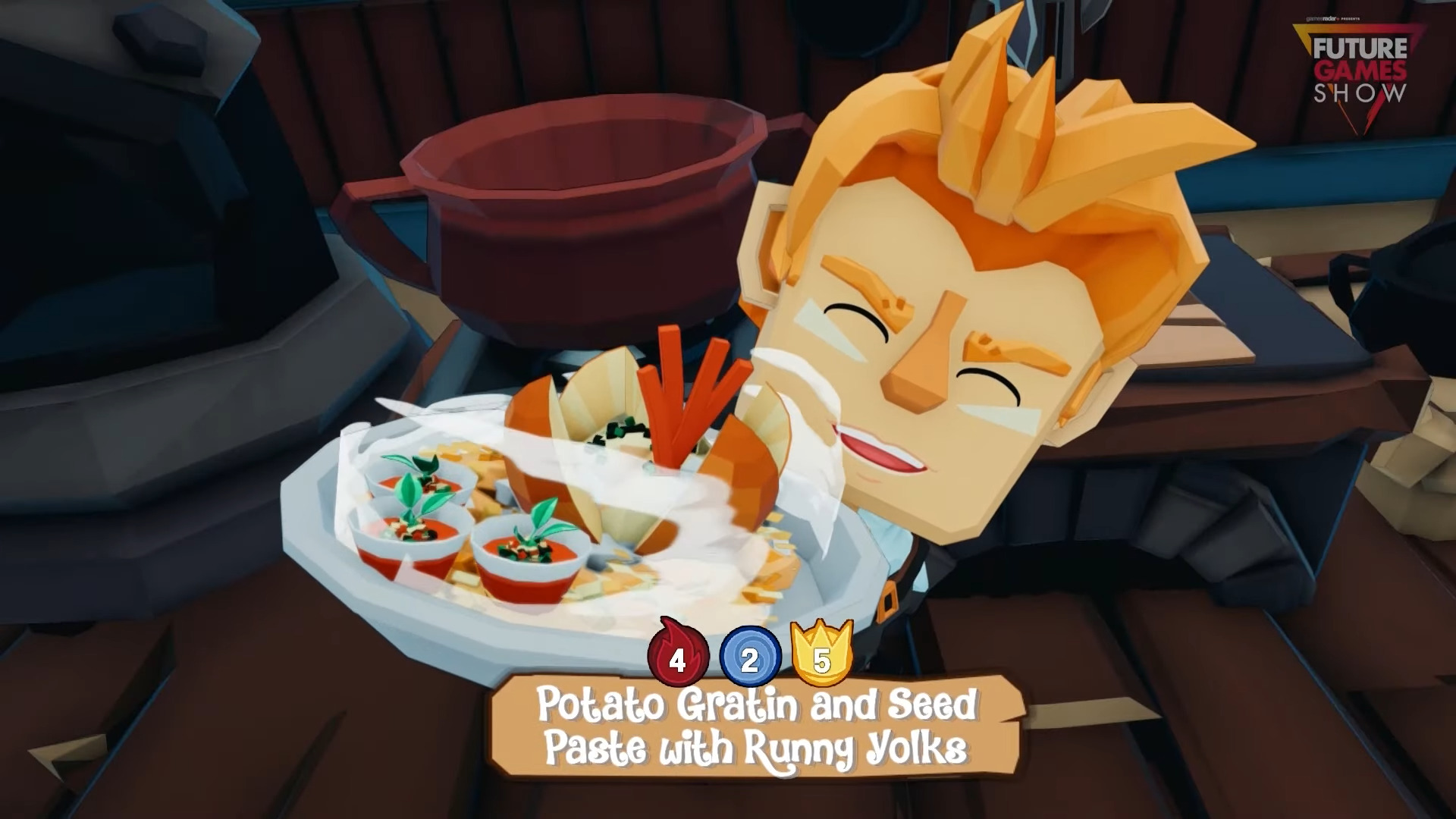 Overcooked, Cooking Simulator, Dungeon Munchies, Overcooked 2 — all classic games in the cooking genre that players the world over love to get messy in. However, Epic Chef seeks to be the most ambitious of all of these games by far.

Epic Chef is a cooking/life sim developed by Team 17 and Infinigon that seeks to add something new and wacky to the video game foodservice industry. Epic Chef features an open world, a strong narrative focus, and a plethora of dishes and ingredients to cook and explore.

One of the aspects emphasized the most in the latest gameplay trailer is the storyline. Players will view the world through Zest, an aspiring chef with mysterious backgrounds. You arrive off a ship at Ambrosia, this universe’s Paris. It’s a bustling town famous for being the food capital of the world and the place to be for anyone trying to make it big as a chef.

Zest moves into a nearby villa that is supposedly haunted and is soon dragged into the cooking scene of the city. You must craft, farm, and cook to stay afloat in Ambrosia, along with battling the world’s best chefs in Beat Bobby Flayesque cooking showdowns.

That’s right, you’ll be facing off against Ambrosia’s finest chefs as Zest’s big mouth lands him in frequent trouble. No worries, though.

Zest will be able to prepare for these battles by growing and finding never-before-seen ingredients to use in his dishes. You’ll also be able to train your culinary skills as you find rarer recipes and ingredients. The game will also feature an extensive combination system to help every one of your dishes come to life as you experiment with more and more ingredients. Tuna Cake and Kraken Fries with Poop Puree is just one of the thousands of dishes you can cook in the land of Ambrosia.

As far as the actual cooking system, it looks to be deceivingly simple. Ingredients are pooled together in a dish, with your Flavors Score directly changing depending on which ingredients you’ve added. Zest will also be able to make Sauces, which are an important part of making his dishes stand out. They add sophistication to the dish and can make or break showdowns as your progress through the story.

At his Villa, Zest will gain access to his land to be able to grow and harvest ingredients from a variety of plants and livestock, including unicorn poop from, well, unicorns. Normal plants and animals do fortunately make an appearance as well.

Explore Ambrosia through Zest’s eyes and aspire to be the world’s best cook in Epic Chef, coming to Steam in 2021.

Another PlayStation 5 Event Is Rumored To Be Coming In The First Half Of September, Possibly With Release Date And Pricing 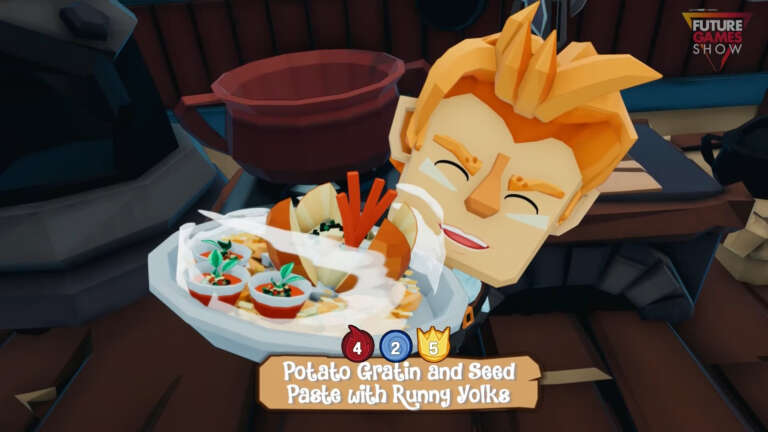 Aug 30, 2020 Seb Bates 6690
Overcooked, Cooking Simulator, Dungeon Munchies, Overcooked 2 -- all classic games in the cooking genre that players the world over love to get messy...