PlayStation 4 6.50 Beta Update Is Live And For Testing – Here’s Some Information About It 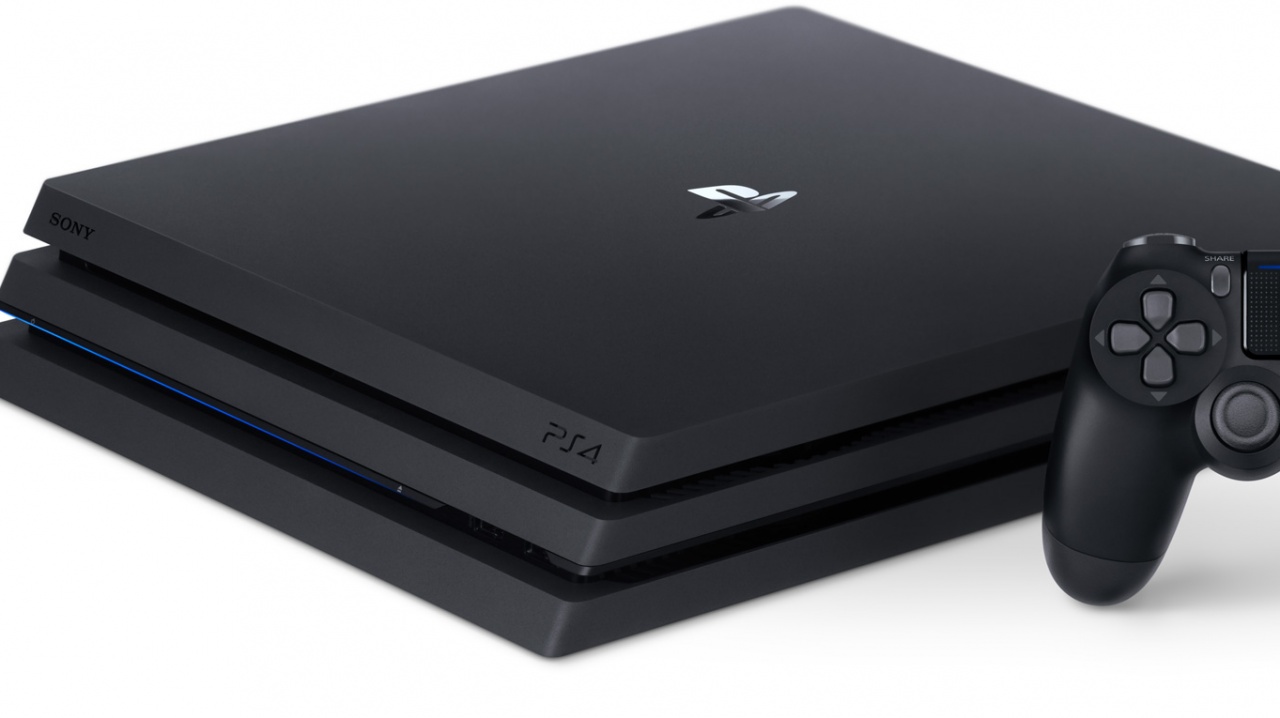 PS4 6.50 beta update is now live, and the invitation is out. Those who are part of PS4 system application beta program can already try the console’s recent firmware. The invitation to try the beta has been delivered so players and developers can test if the update is stable.

The notes to the invitation to test the firmware 6.50 don’t include new important consumer-facing features. Sony is asking the community to help them fine-tune and stabilize the update better. Those who want to test the update need to download the beta. A link will be sent to them. They need to observe and provide their feedback.

Those who have asked Sony to become testers will receive an email. The 6.0 update is a bit of a disappointment. Now, Sony has been more transparent to testers about what they should expect.

Those who desire to become a tester for the beta program of Sony need to sign up with their PlayStation network account. They need to answer the enrollment form so they can register and participate in all the future updates.

This 6.50 update is like the 6.0 where it focuses mainly on improving stability. Sony is upfront that they have kept the update a secret this time around, and it’s only available to its testers. Those who can’t test the update are disappointed.

It’s been believed that there are consumer-facing features that will be available soon. It will include the highly-anticipated PSN name changes for PlayStation 4. Users can now change their name on the PlayStation Network.

Those who can access the beta can change their name without charge for the first time, but there will be charges for the subsequent changes. However, Sony warned that people who’ll test the feature could lose data, which includes game saves, DLC purchases, and more.

Sony has also released information about its PlayStation Plus games that will be available this February. There will be a lot of good titles that fans will enjoy such as Rogue Aces, Gunhouse, Guns of the Patriots, Metal Gear Solid 4, Divekick, and Hitman. February will be the last month where PS Plus will include Vita and PS3 games. To counteract the bad news, Sony is giving its subscribers extra cloud storage space.

Some gamers are heavy at gaming, and they need a lot of storage space in the cloud so they can play their favorite titles anywhere and at any given time. PlayStation Plus is a way for Sony to give something back to its loyal fans.

EA’s Mobile Sports Titles Hit The $1 Billion Mark, And It Could Get Higher This Year

Smaller, Cheaper Nintendo Switch Could Hit The Market This Year