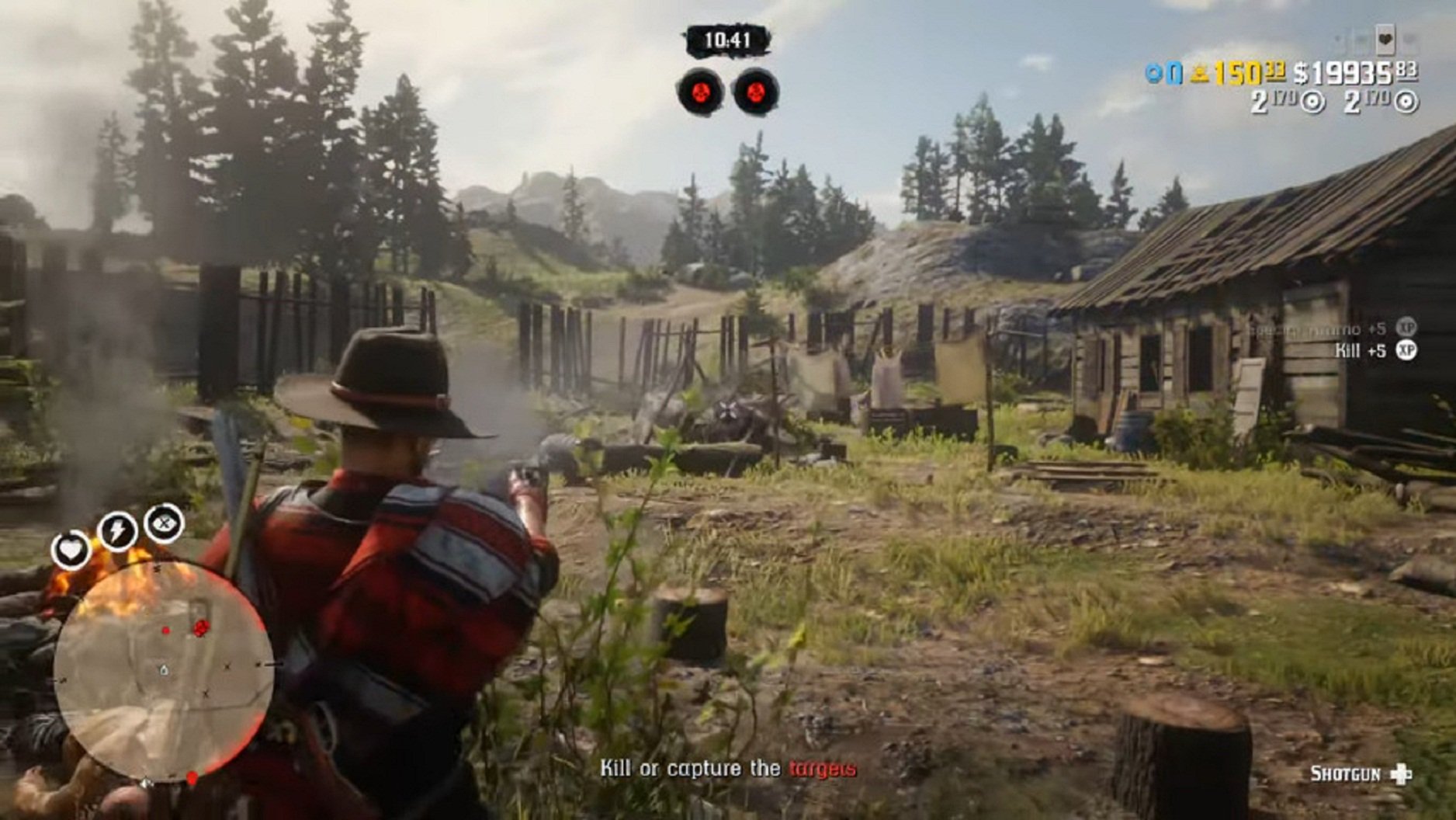 Early this September, Rockstar integrated new roles to Read Dead Online. The purpose of these roles was to improve the players’ experience, offering them something to work towards and also new content/abilities to unlock while earning some in-game money. However, these roles haven’t gotten the same amount of attention, and this has made some community members bothered.

Nevertheless, Red Dead Online has only gotten better, courtesy of the awesome updates from Rockstar. Out of these updates, the biggest and best updates are career updates added to the game. Some of the roles added are the trader, the collector, and the bounty hunter role currently available in Red Dead Online. Now in these three roles, those interested in hunting animals for their pelts can choose the trader role. Those looking to serve out justice on criminals for a reward can choose the bounty hunter role. Finally, those interested in searching for treasures and trinkets can choose the collector role.

As usual, the roles have constantly been updated over the last two months; these updates have always added new weekly legendary bounties to the game’s experience. These bounties are big missions with complete scenes and action set pieces. Honestly, one can say it’s one of the best scenes currently in Red Dead Online, and it has also helped any YouTubers stream because of its frequent content. However, the one that amazes everyone is the other two roles, which are yet to receive similar content.

Initially, everyone thought this was simply a situation where they’d wait for a little time before they dish out some related content for the other two roles. Then came another new role, called Moonshiner, which is launching soon. This new update from Rockstar can only mean one thing; they’ve probably left the trader and collector roles behind, which isn’t fair to those other two roles; at least they should get the same attention the bounty hunter role got.

This isn’t the first time Rockstar is doing something similar, like adding fresh content to their online games, only to abandon it and never really do anything other than mode or features. Take, for example, Grand Theft Auto Online; several modes included was never updated again, all forgotten. For instance, the GTA Online businesses like the biker clubs that never got more fresh content further down.

However, the same way Rockstar forgets to update content on their new modes, they seldom return occasionally with new content. Again, in October this year, they created new survival modes for GTA online after months of ignoring although this isn’t something familiar with Rockstar, because they usually move on from old ideas to gather dander and dust!

Finger crossed, let’s hope Rockstar comes back a few months later with fresh content for traders and collectors. The reason is that some of these roles appeal to a specific group of players, and Rockstar would be missing out if they aren’t leveraging on that fact. With all the awareness made by fans worldwide about the lack of content for these roles, at least for now, Rockstar is ignoring these roles and focusing on the recent roles added, which leaves fans disappointed and frustrated.

Bethesda Announces The Elder Scrolls: Legends Is No Longer In Development 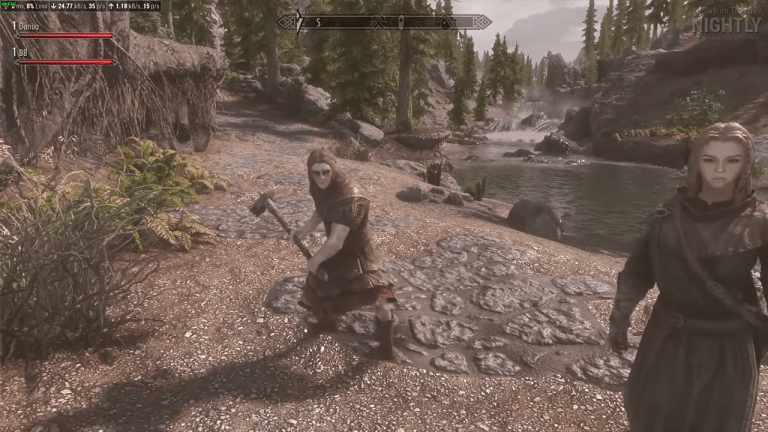 Apr 16, 2020 Seb Bates 35990
For many fans of the Elder Scrolls series, it has been a longtime dream to experience Skyrim with your friends. Being able to play the familiar game... 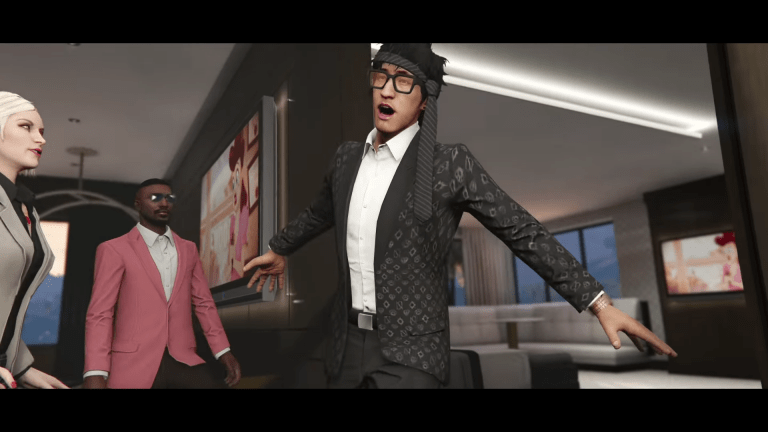 Dec 12, 2019 Seen Donovan 14540
Way back in July, Rockstar gave us a new addition to Grand Theft Auto Online's arsenal with the addition of Diamond Casino and Resort, a fun place... 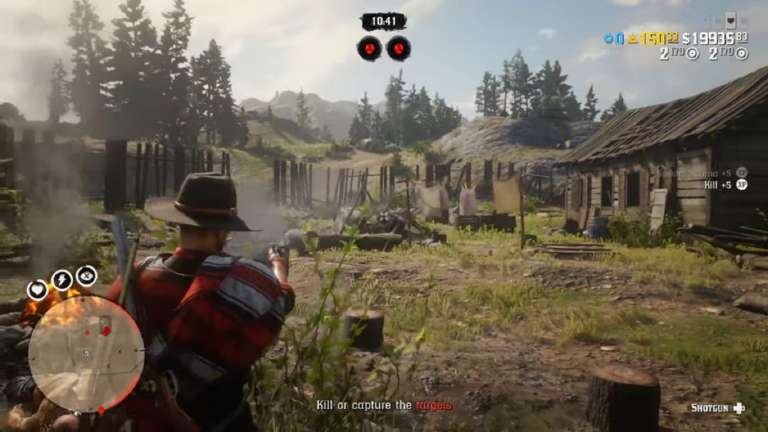 Dec 9, 2019 Emmanuel Giovanni 3890
Early this September, Rockstar integrated new roles to Read Dead Online. The purpose of these roles was to improve the players’ experience,...