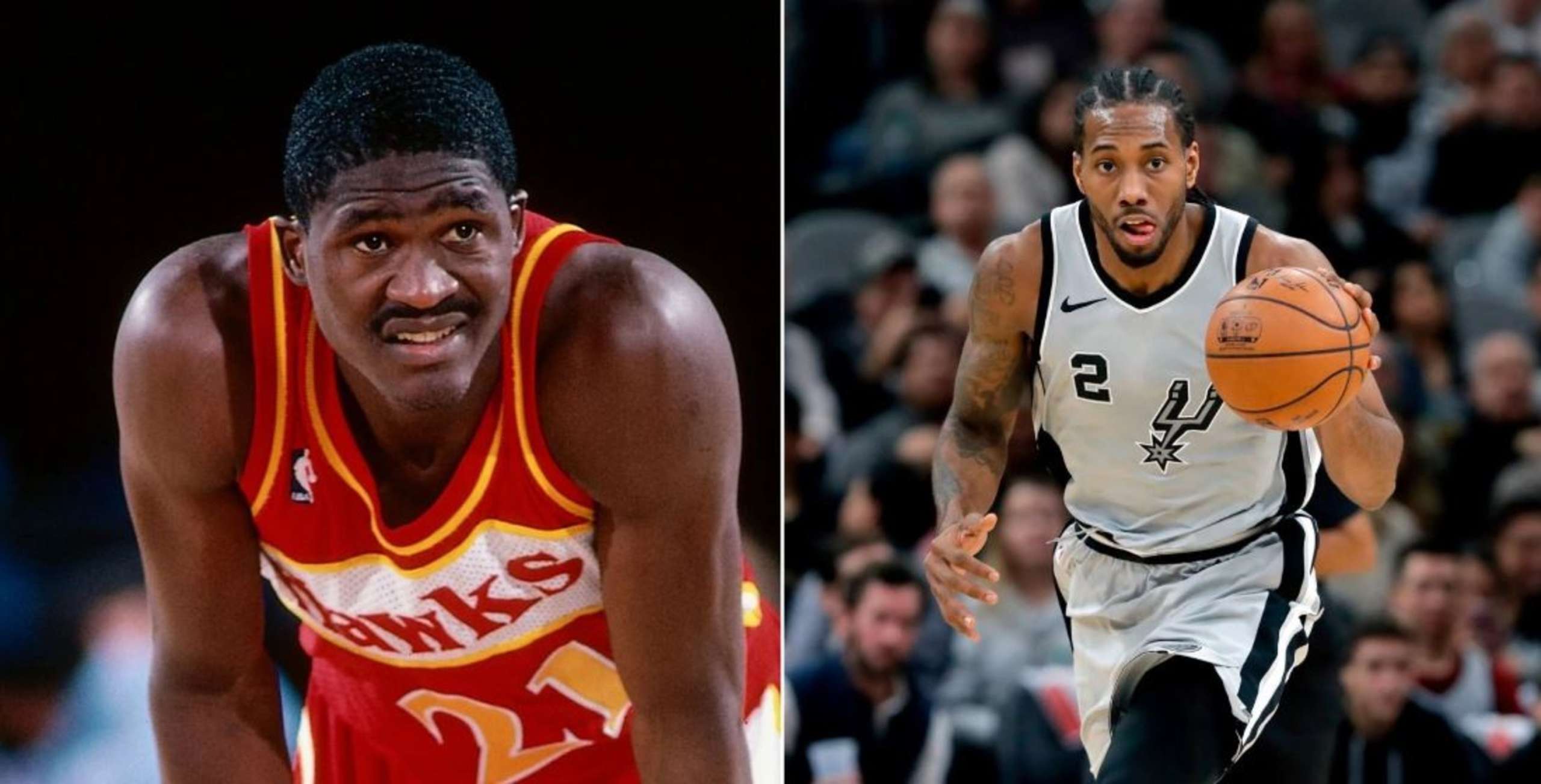 It’s reasonable to be concerned about them due to the instability of their roster status. MyTeam’s specialists, however, don’t think this way.
Consider the moments in NBA 2K23 where the stakes are sky-high, and the players rise to the occasion. Defeating an opponent is sometimes necessary to stay alive. At other times, the entire season hangs in the balance of a single game. Be prepared with a Free Agent card for these situations.

When it comes to badges, quantity always trumps quality. Check out Trae Young’s creative shooting. Apart from one silver or higher badge, he has them all. The most outstanding value for professional players comes from point guards who have no weaknesses.

RELATED: The Pathless Will Be Released For Switch And Xbox In The Upcoming Winter

Even when his playmaking is at its worst, Young gets an insane 92. Yikes. A team will often use Free Agent cards to help them win a close game. In this respect, Trae Young’s “pull” is unrivaled.

It’s hard to overestimate the damage done to Patrick Ewing. His shooting is poor, both close to the basket and from mid-range. Yet, he’s a Hall of Fame Backdown Punisher who can get his shot from anywhere on the court with his arsenal of post moves.

RELATED: Early Anthem Reviews Are In: Promising But Leaves Much To Be Desired

Is there no one else who can score in the post or cut through the defense? Unfortunately, when Ewing is onstage, they pose no danger. His Hall of Fame Anchor and Post Lockdown credentials make him impenetrable to even the most skilled post scorers.

There may be no better indicator of Michael Jordan’s Free Agent card’s worth than this: Jordan has a minimum of an 80 in every category except for strength, interior defense, blocks, and rebounds. If you’re a shooting guard, that’s horrifyingly good.

MyTeam lineups often suffer most noticeably in the middle. It’s common for opponents to test their luck on the inside against this weakness before attempting more difficult shots because of the player’s size, speed, or ineffectiveness at one end of the court, which is why the David Robinson Free Agent Card is so fantastic.

Reportedly, The FTC Will Issue A Ruling On The Activision-Microsoft Deal In November

Oct 6, 2022 Tom Lee 500
It's reasonable to be concerned about them due to the instability of their roster status. MyTeam's specialists, however, don't think this... 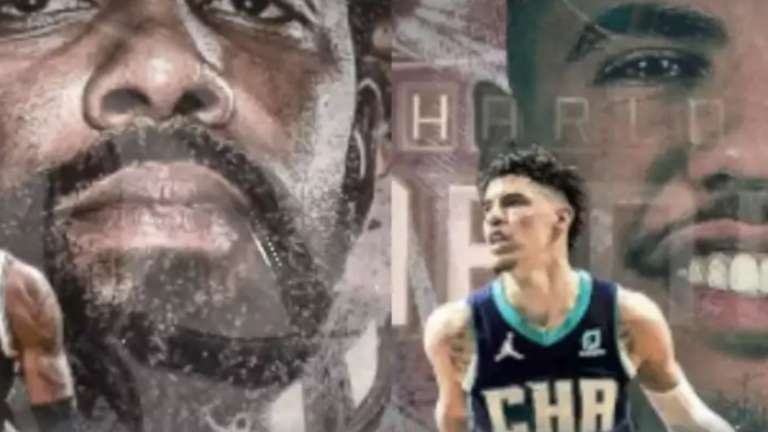 Sep 12, 2022 Tom Lee 1270
In NBA 2K23, there are significant expectations and obligations for the big guys underneath the rim. They have always been expected to set screens on... 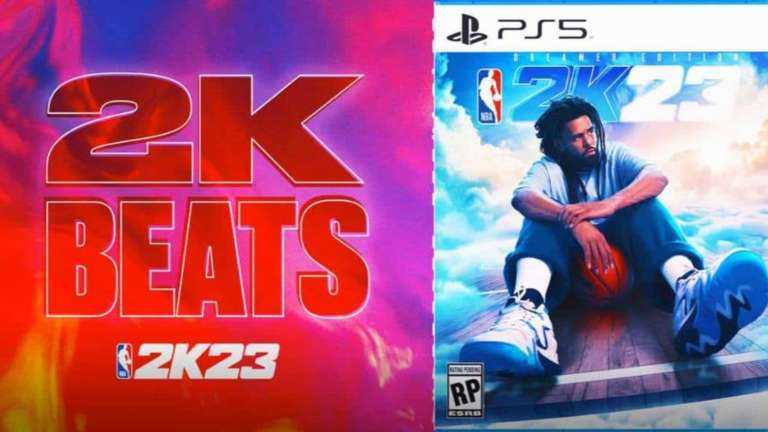 Sep 2, 2022 Tom Lee 1070
Fans were challenged to predict who would appear on 2K Games' promised final NBA 2K23 cover. Naturally, most ideas were from NBA players who were...