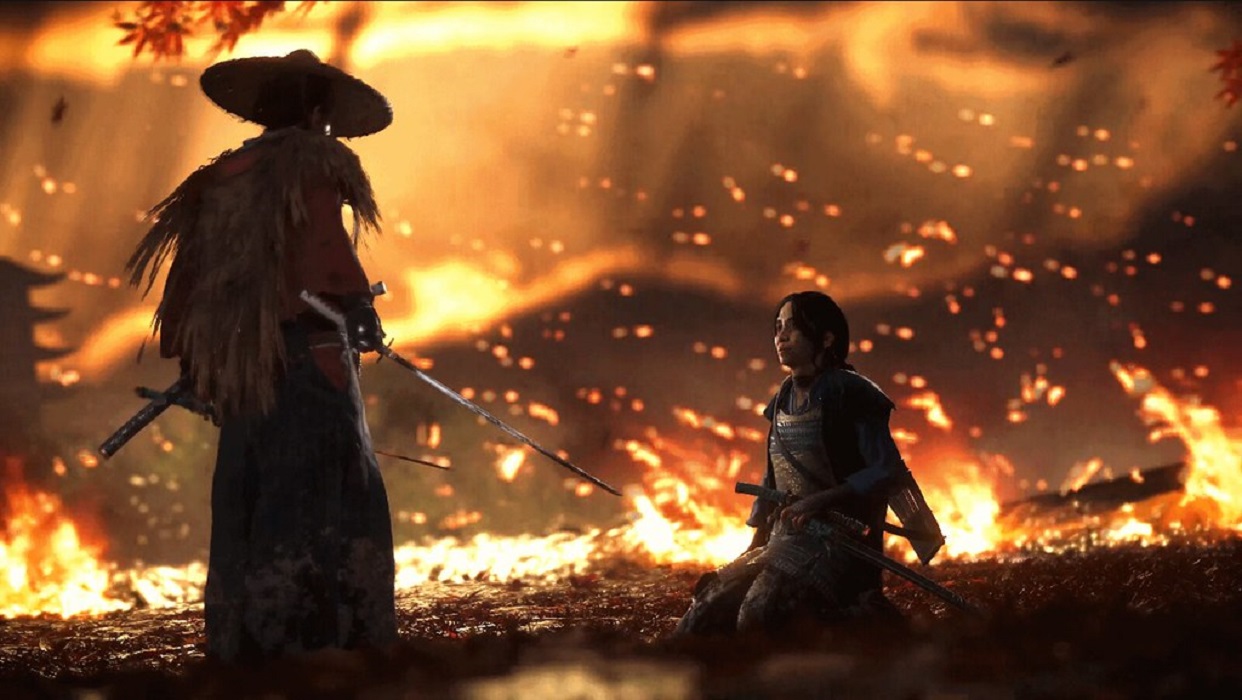 Sekiro: Shadows Die Twice — developed by From Software — has only been out for a couple of weeks, and already, it has garnered a lot of attention. The graphics are sublime and the action combat never gets old. As if the game couldn’t get any better, a fan recently put out a mod that enhances the game’s graphical options and difficulty settings.

This mod is currently available to PC users and comes with some much-needed improvements. Now, there are more graphical options that can be taken advantage of. For example, you can adjust the game’s field of view. You may want to see more while battling against various enemies, and this feature certainly will come in handy for those perfect combat sequences.

There is a list of instructions you can access online in case you’re not familiar with using mods on your PC. They are fairly simple to follow. Just must sure you read them so that you don’t severely impact the visual aesthetics of this game.

Having more graphical options is great, but where this mod really comes in handy is its difficulty customization. Once the mod is enabled, you’ll be able to slow down any enemy you want. This certainly will come in handy when you’re fighting a difficult boss, who seems to counter every one of your attacks.

Tired of dying over and over? Just enable this mod and poof. You’ll be able to slow down any enemy you want and also speed up your player. It makes combat much more forgiving as you can see everything your enemies are about to throw. You can see attacks coming from a mile away, dodge them, and unload a quick hit of your own.

Best of all, you don’t have to reset any part of the game to enable this easier combat difficulty. You can just pull up the mod screen and adjust the speed to your liking. The speed setting is certainly making Sekiro: Shadows Die Twice much more pleasant to play, especially for novices.

The developers didn’t put an easy mode in, which has caused a lot of players hours of frustration. Those that just want to experience a less taxing style of play now have that option.

Again, running this mod through your PC shouldn’t prove difficult. There are plenty of tutorials that can guide you along. It’s great to see what the gaming community can do to popular games like Sekiro: Shadows Die Twice. These mods really are lifesavers sometimes.

Aug 17, 2022 Tom Lee 440
To complete the game's story, the player must defeat numerous challenging foes and bosses in Elden Ring. The monsters in Elden Ring have a variety of...