Planetside 2: Escalation Is Arriving With New Weaponry And Tactics On March 11 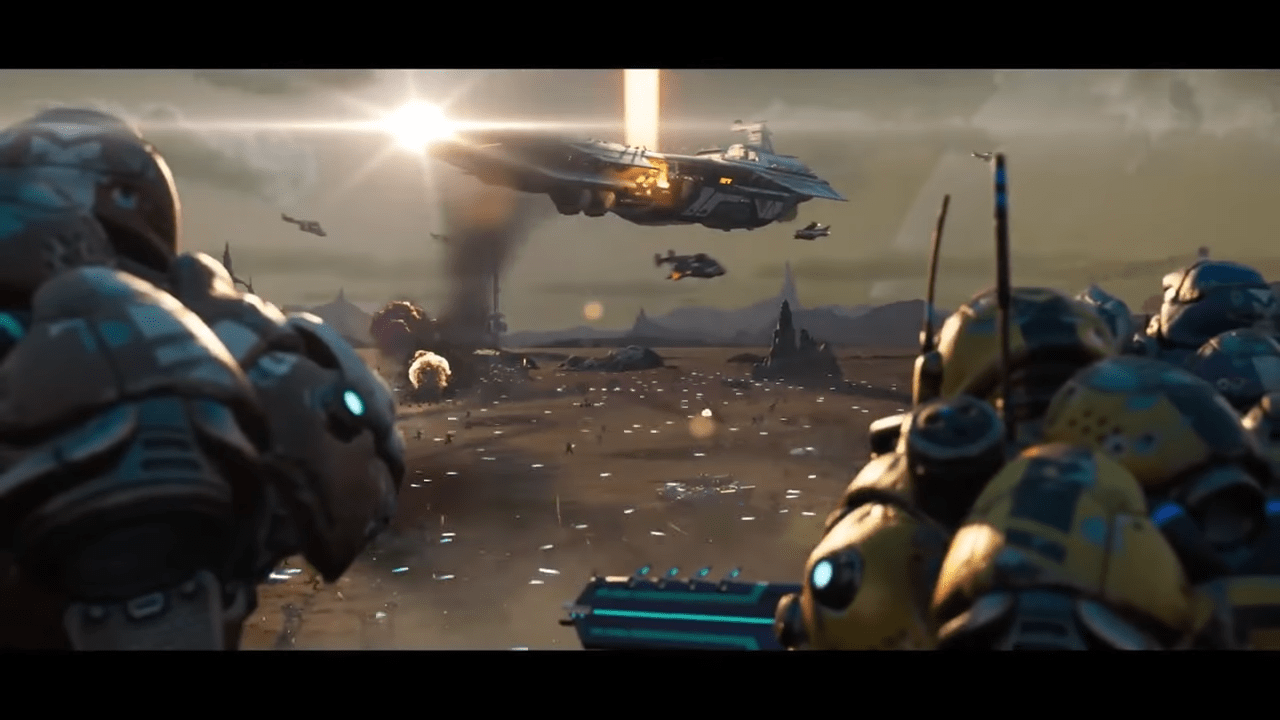 Many have waited with bated breath and pacing, holding out hope that the massive first-person shooter battler Planetside 2 will come out swinging with its newest expansion, Escalation, relatively soon.  The first foray into the product by the new studio Rogue Planet Games, a subsidiary of Daybreak Game Company, Escalation seems ready to actually start shaking things up with massive airships, new deployment options, and new hardware for everyone to experience.

It might finally be time to dust off the jump boots; Escalation is looking amazing from the hand that Rogue Planet has shown in public testing builds.

It’s all coming out rather soon as well, with a date for March 11th; next Wednesday.

Outfit Wars, War Assets, Sanctuary, and the mighty Bastion are all incoming with this massive update. 🌏🔜🌑

Rogue Planet Games has had Escalation available for fearless testers on Public Test Servers for a couple of weeks, and have reported that they’ve received a fair number of reports that allowed them to bring the expansion to a state that is ready for the vast majority of soldiers of log back in and once again, fight for supremacy.  They warn that there may still be bugs and issues that haven’t fully been sorted out, primarily due to the size of the upcoming free expansion, and that announcement has led to some hesitation on behalf of the fans about diving into a half-baked scheme.

Others that have experienced the expansion first-hand have reported that it’s a fantastic time, although the expansion does very much focus on Outfits (the in-game guild system), and keeping them organized and deploying as a singular force across a dynamic battlefield.  Yet even if Outfits aren’t necessarily your style, you’ll find a healthy amount of content to work your way through, and will likely benefit from Escalation as it will organize more clustered fights together, rather than zerging bases across a massive map.

Along with this news, Rogue Planet Games is also tackling Outfits that no longer have an active leader.  If a leader has failed to log-in for the past six months, players are encouraged to submit a customer service ticket requesting the reassignment of leadership within that Outfit.

Leaders reassigned due to inactivity will have thirty days to submit a customer service ticket themselves to regain their ‘Leader’ rank within their Outfit.  The long and short of it is that Outfits will no longer stagnate due to inactive players, and it all revolves around customer service tickets and Rogue Planet Games reacting to tickets within an acceptable timeframe, which may prove difficult with a new expansion on the horizon.

For all players of Planetside 2, it’s looking like it’s the right time to dust the game off of the digital shelf and charge, once more, into the breach.

Jul 2, 2021 Harry Alston 24050
If you thought playing Rust was an assault on your ears before, wait until you drop into a game with the new Voice Prop DLC. There are megaphones,...