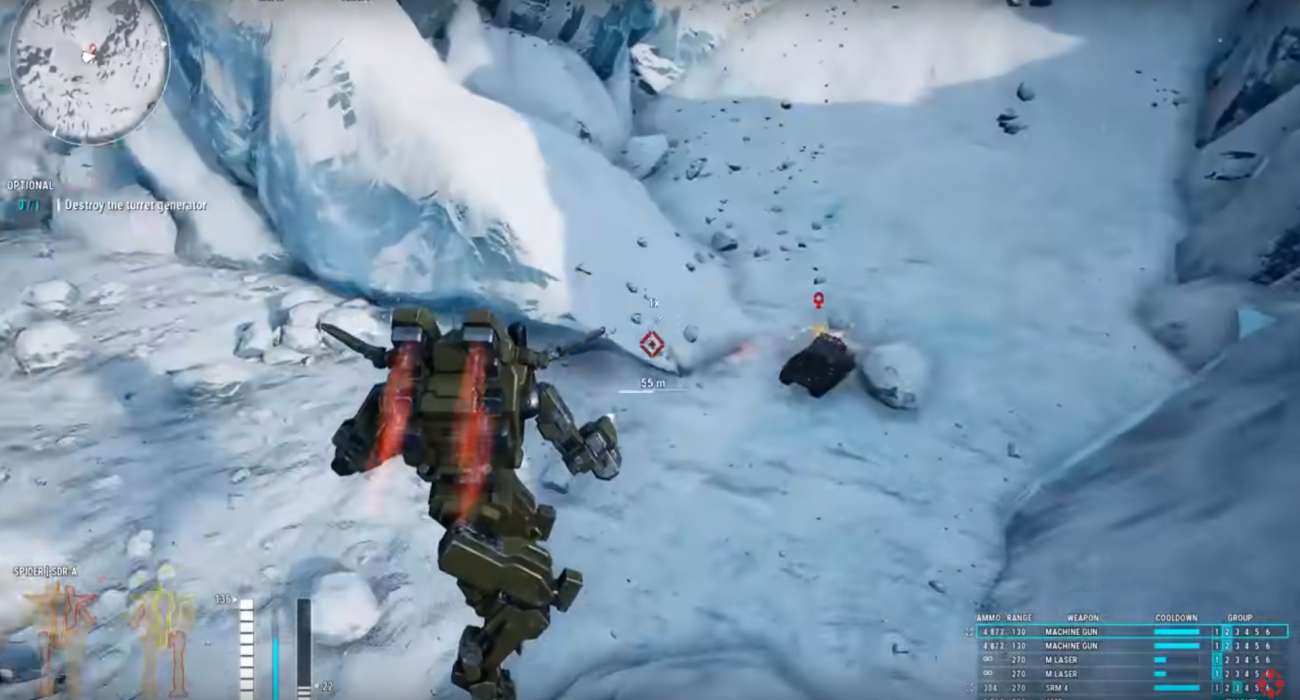 Mechwarrior 5: Mercenaries is officially live on PC. It’s the latest installment from Piranha Games, featuring massive mechs and heart-racing combat. The developers have done a great job at furthering the series in key departments, from visuals to gameplay.

The size of the mechs in this game are downright impressive. That’s beautifully illustrated when you operate on them in your base ship. They tower over your character and really portray advanced weaponry that’s larger than life.

The gameplay has also been received well by the Mechwarrior fanbase. There are so many mechs to acquire and upgrade, both in the single-player and multiplayer modes. You even have the ability to switch from first-person to third-person perspective.

Given the modern advancements in this franchise, many have wondered about the possibility of VR. It seems like a natural progression for a combat game that’s all about immersion. Piranha Games has previously denied the inclusion of VR support, but given fan support, they’re starting to rethink their position.

Now, the developer appears to have its sights set on VR capabilities starting next year. That’s according to one developer from the studio, who remarked on how the company has taken a lot of interest in the technology.

All signs are pointing towards VR support in Mechwarrior 5. That’s great news if you’re a fan of this franchise. It just means even more immersion. Imagine being in the cockpit of a massive mech and adjusting controls as if you’re in the heat of battle in person.

On paper, VR support sounds like a recipe for success. Mechwarrior 5 is probably the game on everyone’s list that they would like to see VR capabilities for. The developer has acknowledged this and hopefully, they stick to the guns.

For now, they’re just focused on making this game as good as it can be. It already shines bright in many departments. The visuals have never been better. Seeing environments destruct as you blast them with photon lasers and machine guns never ceases to be fun.

The moment you encounter another mech enemy, guitar solos bust out of nowhere to set the stage for an epic battle ahead. Even the way mechs explode after taking too much damage is a sight to see firsthand.

If you enjoy progression systems, then you’re going to love the one in Mechwarrior 5. There are just so many ways to improve your mech the more you play. Every victorious battle is one step closer to the perfect mech. It’s a fantastic ride from start to finish.

Paid Character Transfers Have Now Been Added to World of Warcraft: Classic

Jun 21, 2020 Jeremy Green 25080
MechWarrior 5 is the latest installment in the famous robot-fighting series. Like games before it, you get to control massive mechs and fight your...

Apr 26, 2020 Jeremy Green 8750
MechWarrior 5's first DLC was originally supposed to release in April. Unfortunately, some obstacles got in the way for the developer Piranha Games... 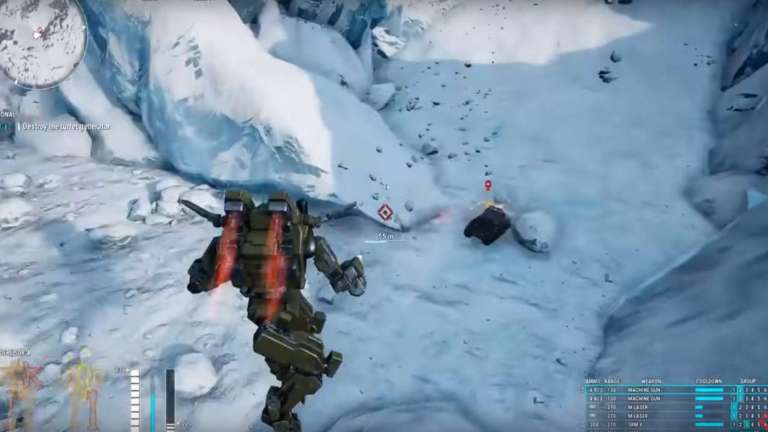