Paradox Interactive Delays The Official Release Of “Vampire: The Masquerades Bloodlines 2” Until The Second Half Of 2021 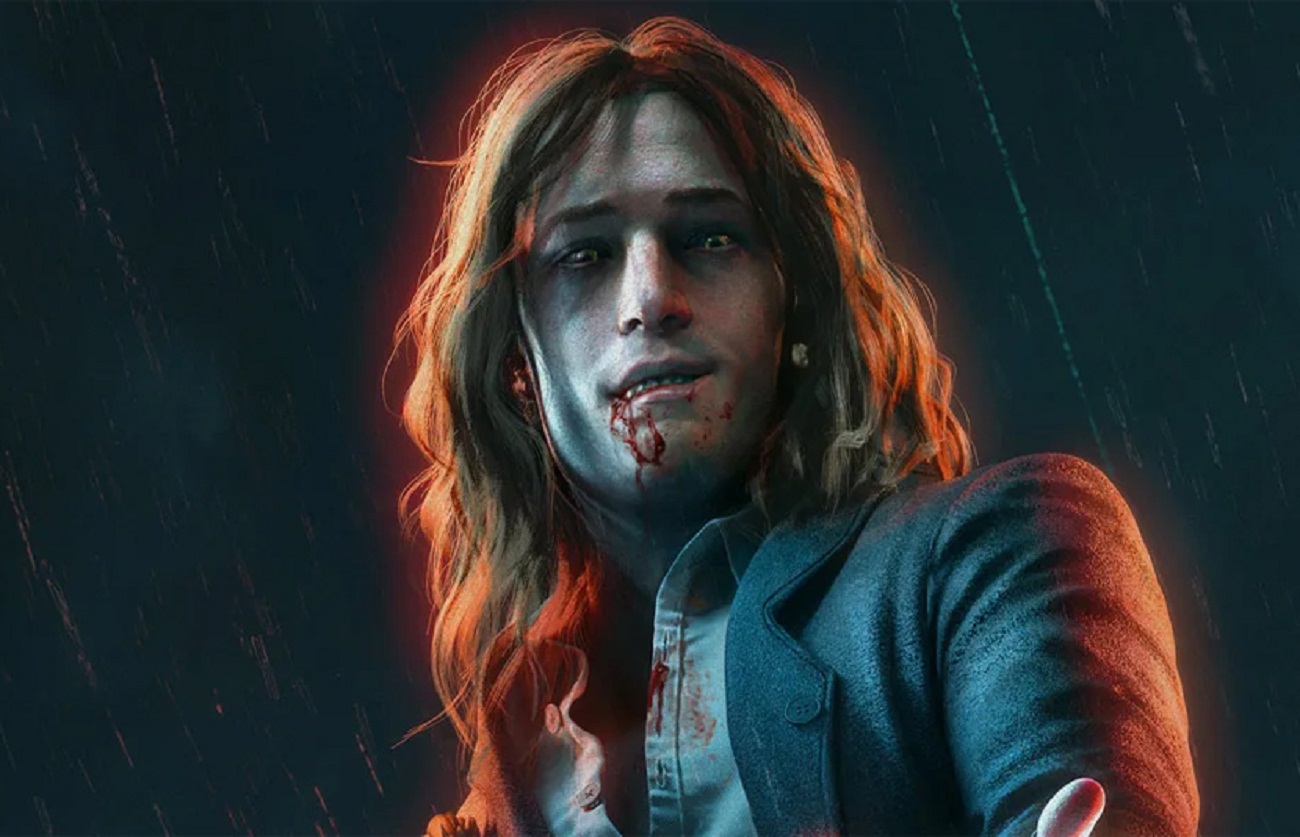 In a recent release to the press last month, Paradox Interactive CEO Ebba Ljungerud noted that she was amazed that Vampire: The Masquerade – Bloodlines 2 was going to eventually drop in the second half of 2021.

Following the news, Ljungerud noted that a lack of development accessories for the Xbox Series X and PlayStation 5 has combined delays as a result of the covid pandemic, which daunted the speed of productivity across the industry as most game studios adapt to working remotely.

For those who haven’t seen the come dance trailer, here you go:

I do not think it will come in the first half of the year, but we will see.

Ljungerud also hinted that Vampire: The Masquerade – Bloodlines 2 was delayed due to having to build the compatibility for both Xbox Series S/X and PlayStation 5, which was not as the developers anticipated, as they got the devkits late.

Here’s what Ebba Ljungerud gad to say on the matter:

“To be able to develop for the next generation, you have to have development kits from the manufacturers. And I’m pretty sure that both Sony and Microsoft were affected by the pandemic because they did not have that many development kits,”

Sadly, the firing of the narrative team at Hardsuit Labs earlier this year also contributed to the delay. First, it was the Lead Writer, Brain Mitsoda, and Creative Director, Ka’ai Cluney. Then, the departure of Senior Narrative Designer Cara Ellison, all these happened just within a week of the release date delay.

These came as a surprise to both the designers in the same department and other spheres, as three of them were considered as part of the development team’s public image.

To wrap up, Ljungerud stated that some of Paradox’s unannounced titles will be subject to delays. She went ahead to state that delays are part of the gaming business, and that they were ‘something they’re used to handling.’ And hopefully, gamers alike.

With that being said, here’s what has been released so far:

Enter the World of Darkness and rise through vampire society. Experience Seattle – a city full of alluring, dangerous characters and factions. In this sequel to the cult classic, your choices, plots, and schemes will change the balance of power.

What Monster Will You Be?
Choose to be brutal and unflinching or cultured and seductive. Use charm, cunning, terror, and sheer will to rise through vampire society.

Descend into Seattle’s Dark Heart
Seattle has always been run by vampires; hunt your prey across locations faithfully reimagined in the World of Darkness.

Enter into Uneasy Alliances
Choose a side among the competing vampire factions in the war for Seattle’s blood trade. Everyone has hidden agendas, so choose your allies wisely

Experience the Story
Written by the creative mind behind the original Bloodlines, live out your vampire fantasy in a city filled with intriguing characters that react to your choices. Oct 17, 2019 Edmund Dorsey 14070
The release date of Vampire: The Masquerade – Bloodlines 2 has been moved to a later date, the developer announced. The role-playing action game...