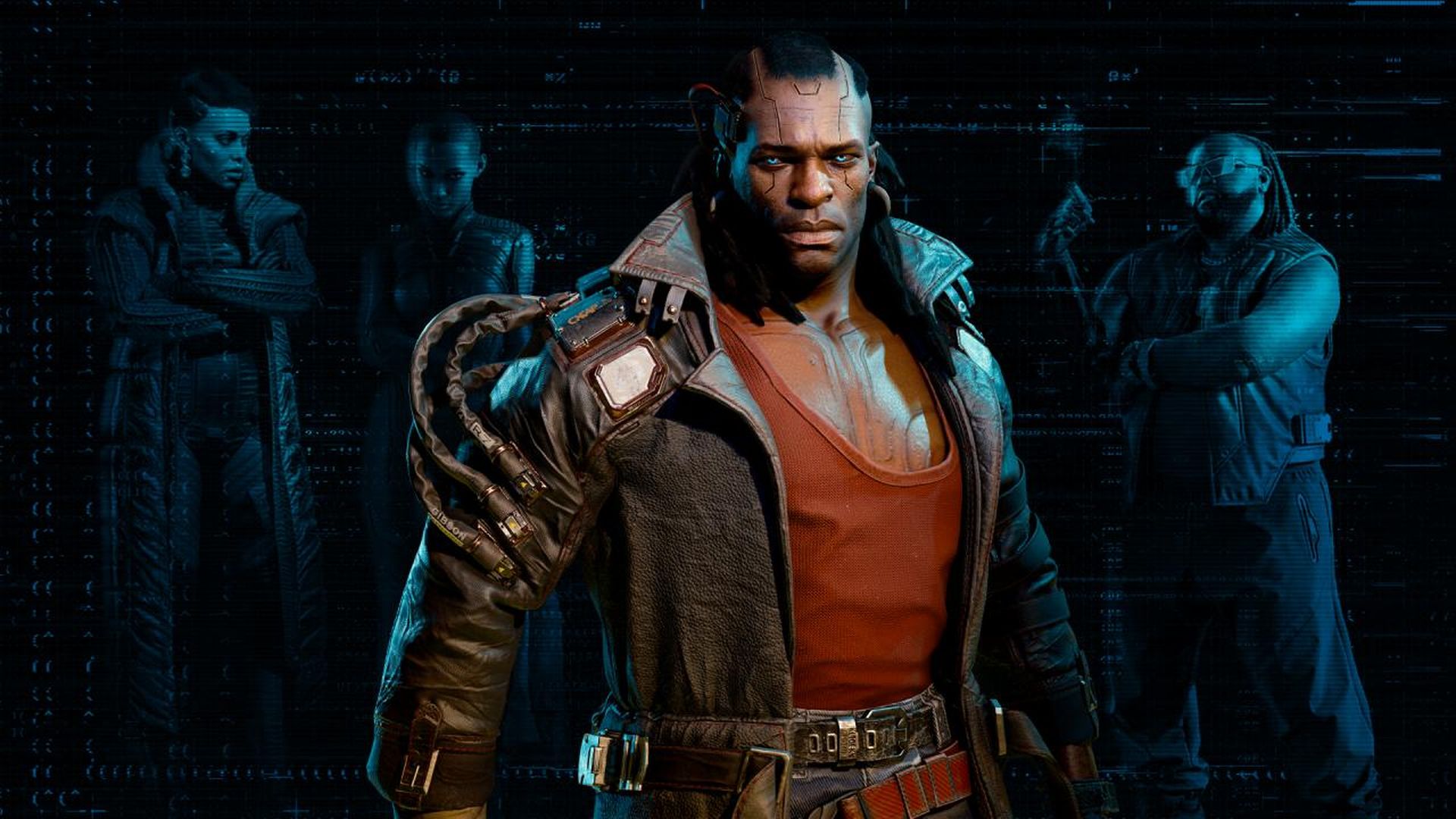 CD Projekt RED recently released a new patch (1.02) that comes in at an enormous 15 GB for the Xbox Series and 9 GB for PlayStation consoles. Check out Chris’s coverage on the latest gist on Cyberpunk 2077.

RELATED: Cyberpunk 2077 Won’t Include Pre-Order Bonuses, Everyone Gets 'The Exact Same In-Game Content'

As Cyberpunk 2077 being among the biggest open-world role-playing game, Cyberpunk 2077 is sure to have some bugs, as a matter of fact; it comes with its fair share of bugs. However, CD Projekt assured fans/players that it won’t tamper with the overall gaming experience in any significant way.

During CD Projekt Red Q3 earning’s call as transcribed by Seeking Alpha, President Adam Kicinski confirmed that the previous version of the game comes with bugs, and he went on acknowledging that the development team was well aware.

According to cyberpunk’s subreddit:

Cyberpunk 2077 will arrive with few bugs and hard to find, promises CD Projekt from cyberpunkgame

According to the team, the game’s bugs will be ‘negligible that players will not notice them in the first place.’

Here’s what they had to say:

So, in terms of bugs, we are all aware of them. Of course, such a big gang can’t be just bug-free. That’s the kind of obvious, but we believe that the level will be as low as to let gamers not see them. And fortunately, some bugs extended previously were caused by some general — I would say general features and many of them are already fixed. So, what gamers will get will be different from what — and what we viewers will get in this final review is it’s better than what previewers, got.

Also, the Cyberpunk 2077 multiplayer that was scheduled for release after the original title, which will launch in few days, was touched upon briefly. While nothing was said about the project at the time, Adam Kicinski authorized that an update on it may be coming in the first quarter of 2021.

So, first, we don’t call it modes. It’s a separate dedicated production, a big production. And we plan — we think about it as a standalone product. Obviously, it’s not entirely standalone as it comes from the universe of Cyberpunk and is very much related to the concept of single-player Cyberpunk we — I came up with. But from our perspective, it’s — is another independent production and independent team of people works on it. And there’s — I said already we are not focusing right now on talking too much about other future products, products that are to be released after Cyberpunk. So please be with us in the first quarter of next year when we plan to share some strategy update. And I believe Cyberpunk multiplayer will be possible.

RELATED: The Coma 2: Vicious Sisters Launches On Nintendo Switch And PlayStation 4 This Month

Again, in the earnings call, CD Projekt President Adam Kicinsk touched on the performance of the game on Xbox One and PlayStation 4, noting that it is surprisingly good in the game’s vast world.

Cyberpunk 2077 will launch on December 10 on both consoles and PC.