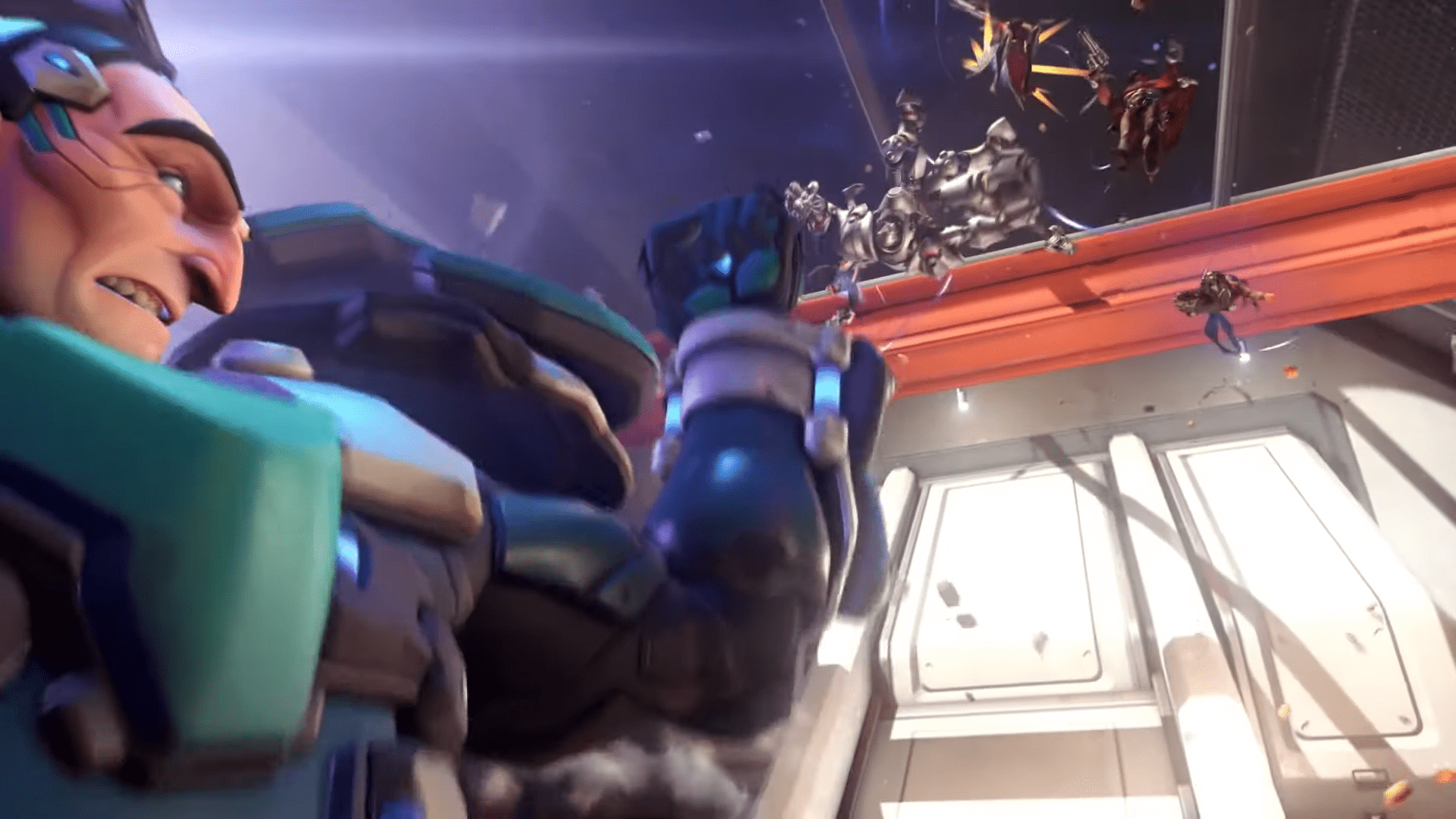 Ask anyone in the Overwatch community, the state of the game is a polarizing subject among many of its fans. Depending on who you talk to at the time, the game could be its healthiest since 2:2:2 meta team composition or the game could be dying outright. For lapsed players, now is a perfect time to jump back into the fray, with the introduction of an exciting new hero along with a new mechanic for competitive play.

The first notable change the game has seen is the inclusion of Sigma. He was officially made playable on all consoles yesterday and is even able to be picked in the beta role queue for competitive. First impressions of the character have been well received, and he seems to be one of the more balanced characters upon his initial release.

The wait is almost over! pic.twitter.com/fIxh4qXqll

Sigma’s gameplay is also extremely mechanically demanding, and rewarding. His kit involves a lot of cooldown management, with players needing to maximize his abilities in order to reach his full potential. His damage negation ability means he pairs well with existing tanks like D.Va and Zarya.

This fun gameplay is combined with an intriguing character backstory and amazing vocal delivery by the voice actor has made for a successful character release. Sigma’s introduction helps revive the three-year-old title. Another barrier tank added to the roster also gives players more options for a main tank, further widening the team compositions available.

Now onto the mechanical addition to the game, role queue is released in beta form for competitive play. This means when players now jump into the competitive queue, they must pick either a healer, tank, or DPS role to fulfill. The game then matches players up, pairing up two of each respective roles together to form a balanced team on both sides.

This is a welcome addition for many. Gone are the days of losing matches because you were paired with a team of five Mercy mains. Some players point out that this is restrictive in some ways, as certain compositions require different amounts of healers and tanks.

In its current state, once you lock into your role you are stuck in it for the duration of the match. We will just have to wait and see whether or not the developers decide to restrict the roles or if flexing will become an option in the final version to allow for more diversity. The system is already much improved from the find a team function introduced previously, and competitive games are more balanced as a result.