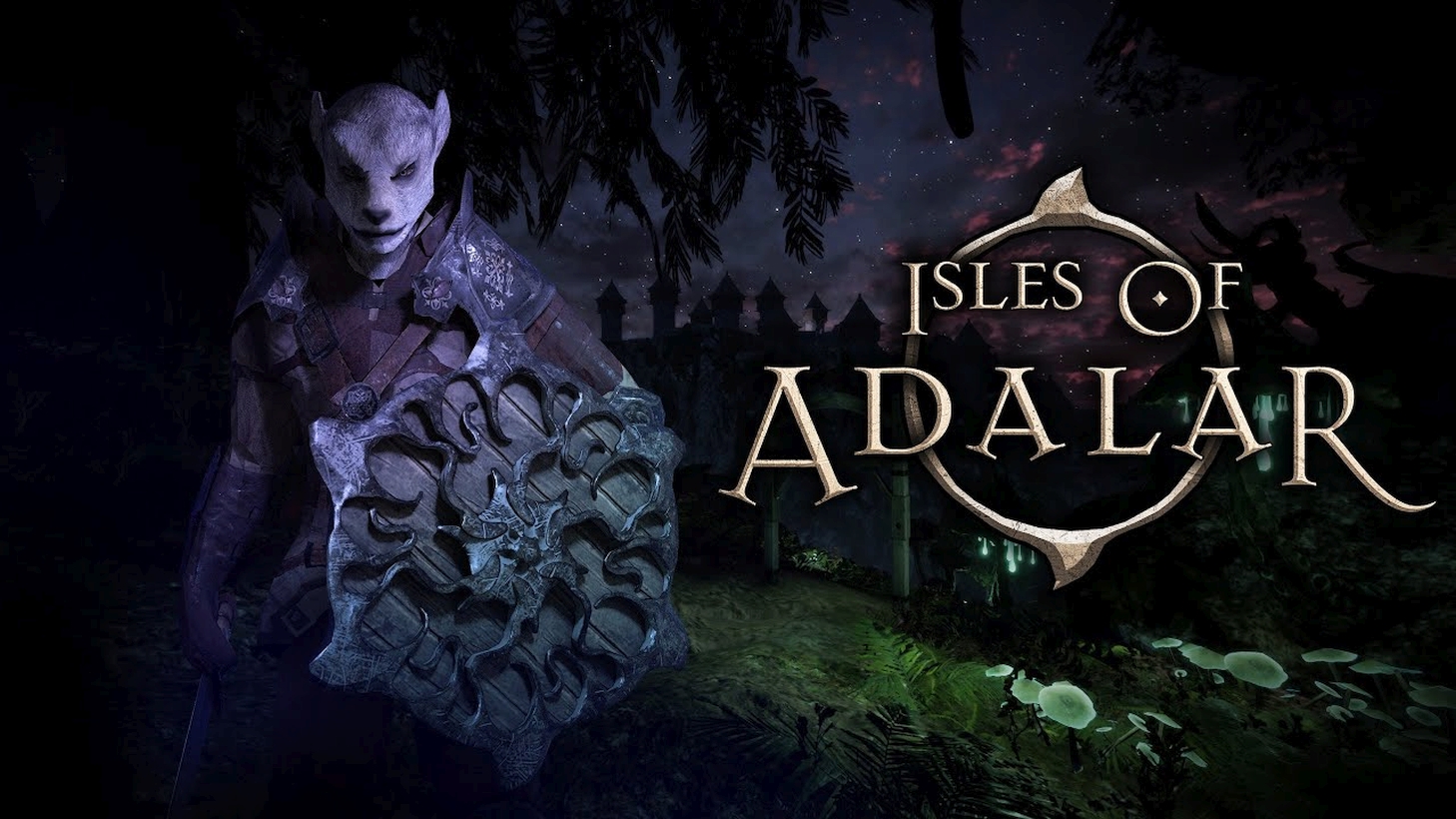 Publisher and developer Peakway Software LLC is preparing for the launch of its open-world fantasy RPG Isles of Adalar. The game will first launch in Steam Early Access until its full release in the future.

The game combines single-player and co-op RPG gameplay along with RPG maker elements. The player will have the option to switch between first and third person with the press of a single button.

What makes the game so interesting to many is that two players will get to co-op together in the demo, while the full game will have up to four-player co-op. This is a prime opportunity to test the game out with a friend and ensure there’s someone to play with at launch.

An integrated level editor and Steam Workshop support will be included. This also means that users can mod content included with the game or create custom content of their own, then release it on Steam Workshop for others to enjoy.

While plenty of gameplay and information about the RPG maker portion has been released, little is known about the story of the main campaign. This may be due to the customization players can accomplish.

Isles of Adalar will first launch in Early Access to work out any issues. The developer is also experimenting with new features and technology while receiving player feedback. All purchases will help the game continue development, including expanding the development team and any necessary contract work.

What will be included in the Early Access version are the core features of the game. The content includes combat, dialog, skill and character progression, stealth elements, crafting recruitable companions, and faction reputation. The integrated level editor will also be available to share custom content.

The developer stated they will release devlogs every few months on YouTube and through an announcement on Steam. The Steam discussion forums and Discord server will be the best way to communicate with the team directly.

Isles of Adalar is scheduled to launch on PC via Steam Early Access in September.

Destiny 2: Xur Returns Yet Again With A Host Of Exotic Weapons and Armor - Sunshot Handcannon Available 8/28 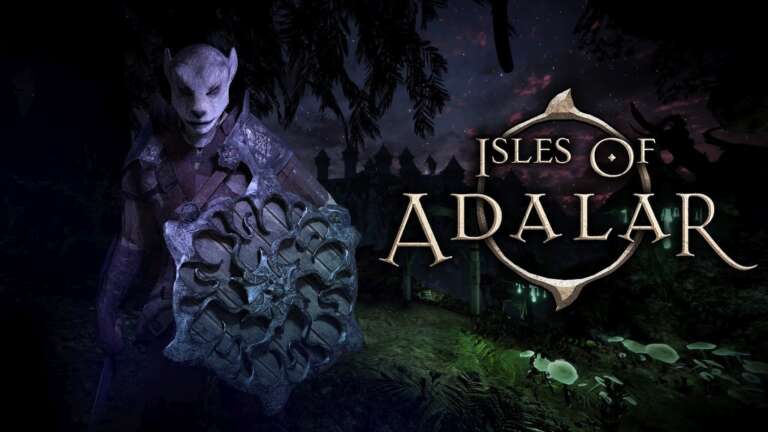 Aug 30, 2020 Lisa Nguyen 15290
Publisher and developer Peakway Software LLC is preparing for the launch of its open-world fantasy RPG Isles of Adalar. The game will first launch in...