Developer Thomas Moon Kang has announced the release date for his upcoming deck-building roguelike game One Step From Eden.

One Step From Eden combines strategic deckbuilding with real-time action. Players can either choose to fight alone or co-op with others. The game’s official Steam store page highlights some of the gameplay available, along with its features.

The announcement of the release date also included a trailer with some gameplay, characters appearing in the game, plus a sample of the soundtrack by Steelplus.

One Step From Eden is Releasing March 26th, 2020!
On Steam and Nintendo Switch!

Thanks for all the 🧡 and support!
One more month!#indiedev #gaming pic.twitter.com/ATdwqQMEXe

The official Kickstarter summary states, “Cast powerful spells on the fly, battle evolving enemies, collect game-changing artifacts, make friends or make enemies. Make it one step from Eden, the last shining beacon of hope in a bleak post-war world. Fight alone (or with a friend in co-op) and lead your character down a path of mercy or destruction.”

There are more than eight different characters to choose from, along with a variety of skills to learn. Players will have to fight more than eight unique bosses, then switch the situation around to fight the level as the boss against the player.

A physical version of the soundtrack by Steelplus is available for preorder now. The soundtrack will ship on the One Step From Eden’s launch day.

Those who wish to learn more about One Step From Eden can join the developer’s official Discord server, where they can talk about the upcoming game and begin scheduling co-op sessions with other players.

One Step From Eden began as a Kickstarter project that was quickly 460% funded. The game was inspired by the MegaMan Battle Network series.

A free demo that includes 100+ spells and items, a randomly generated world, and three boss fights is currently available now on the Kickstarter page. There is content in the demo that is exclusive to the teaser.

Thanks to the successful funding, the game will include pet summons that fights by the character’s side in battle, bonus soundtracks from additional composers such as Michael “Gaoroad” Kelly, and unlockable in-game character skins. The final stretch goal was for an animated intro, but the funding did not reach that goal, but it may be a possibility in the future.

One Step From Eden launches on PC and the Nintendo Switch on March 26, 2020.

ONE STEP FROM EDEN 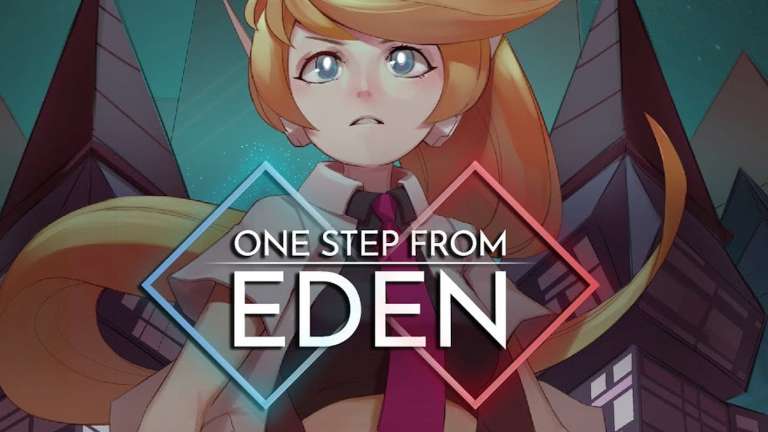 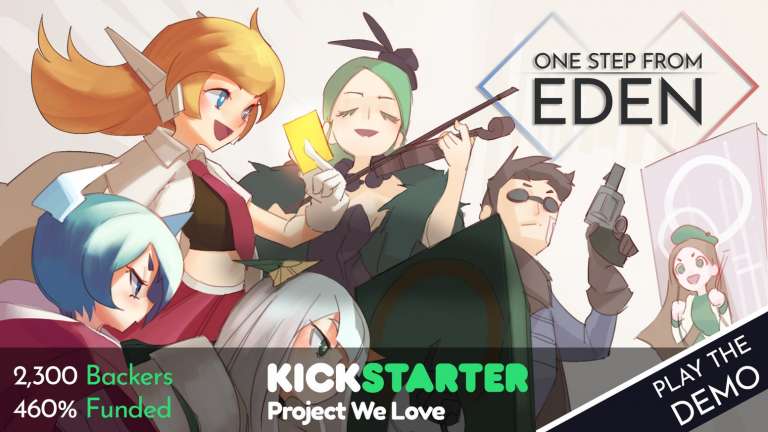 Dec 14, 2019 Shayne Brown 4400
I generally don't like to play the comparison game with things. If someone put in the time and effort to create something new, it should be able to...