Occupy Mars: The Game Has Announced A Free Prologue For PC Ahead Of The Game’s Official Launch Date 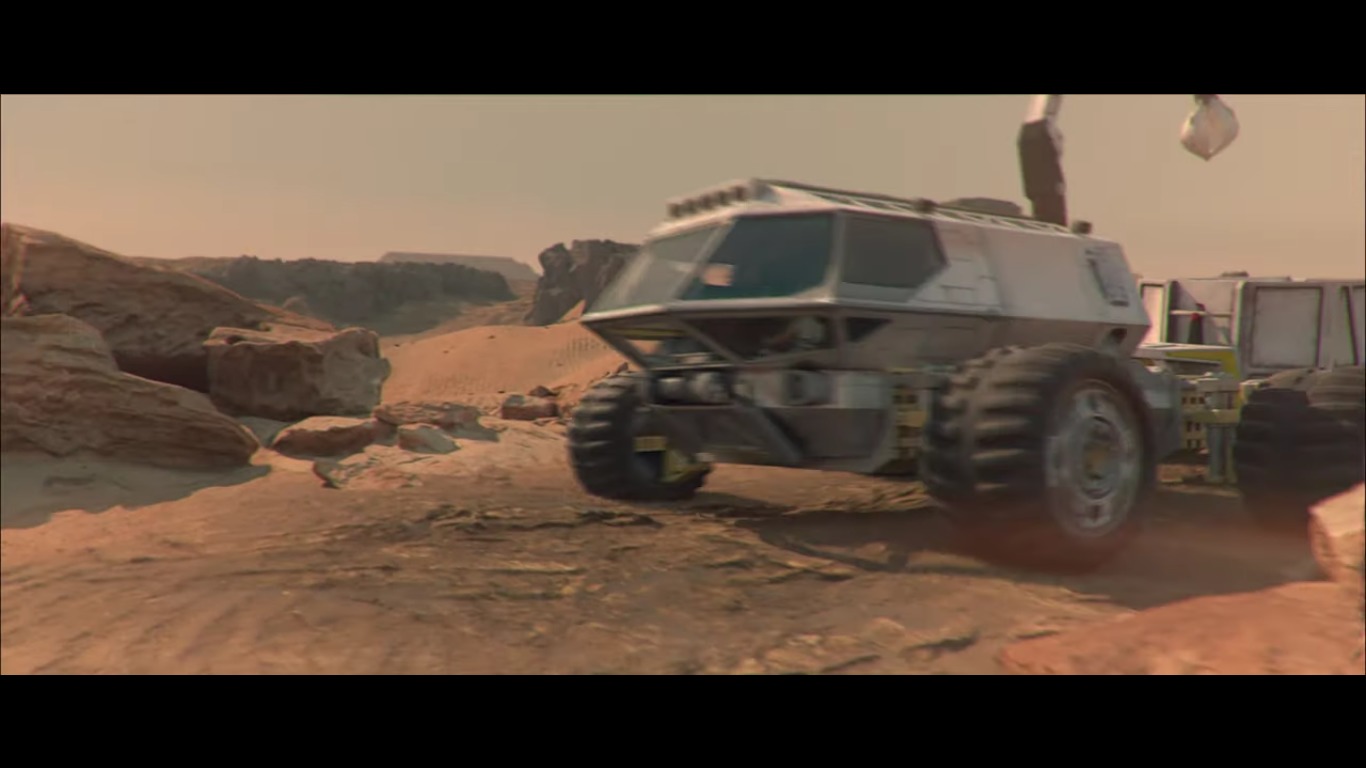 Travel to the distant Red Planet and prepare it for future colonization. Occupy Mars: The Game is a base building and management style game that takes players into uncharted territory. Take on the threats found on Mars and survive the harsh climate. It is up to you to satisfy the base needs and prepare it for the future of humanity.

Occupy Mars: The Game comes from Pyramid Games who have just announced a free prologue headed to Steam later this month.This survival challenge is still slated for an Early Access release later this year, but the prologue should provide a taste of the adventure to come.

Don’t just survive on the surface, colonize it. This is a game of base building, discovery, minding, and more as you take on a highly technical open-world adventure. This is a sandbox game about the future of humanity and its destiny of Mars colonization.

The game has been inspired by modern technology and companies who are all working to make the colonization a reality in the near future. Become an expert of survival as you build a life on the desert planet.

Life starts with building a home on the planet. Build a base and make sure that there is power, food, oxygen, and water for survival. As you build greenhouses, generators, and more you will find that the base can quickly become self-sufficient with good maintenance.

When not managing the base, players can spend time exploring new regions and mapping the terrain. Discover mining sites and valuable areas that give access to underground water and many other resources. Be careful, as there are dangers to traveling too far.

This is a game of survival. Learn to cope with emergency, act quickly or you may run out of air, food or energy. Enjoy a realistic day/night cycle that comes with its own challenges. This is a difficult challenge so be sure to adapt quickly to any situation.

There are tons of opportunities to upgrade equipment, vehicles and more. Change crane hydraulics and harvest valuable resources to help improve even more. Although this is a challenging endeavor, players must remember to have fun.

Occupy Mars: The Game will be launched sometime later this year. There is a Steam page already available for those who want to wishlist this title early.

It's July And Activision Still Hasn't Announced Call Of Duty 2020 - Is The Game Actually Coming This Year? 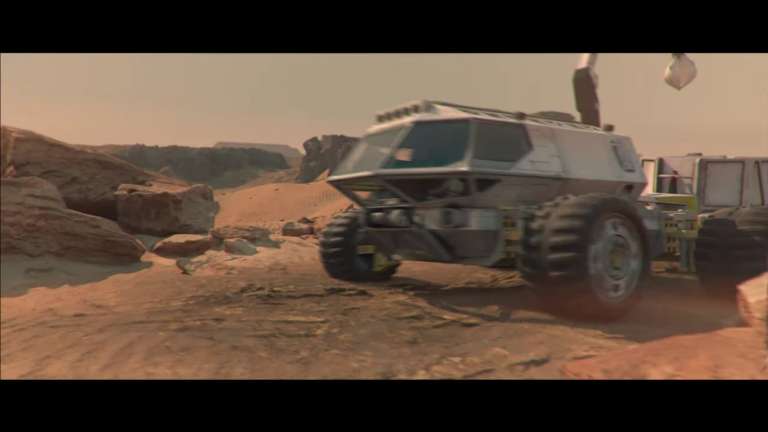 Jul 1, 2020 Joshua Goodpastor 15500
Travel to the distant Red Planet and prepare it for future colonization. Occupy Mars: The Game is a base building and management style game that...