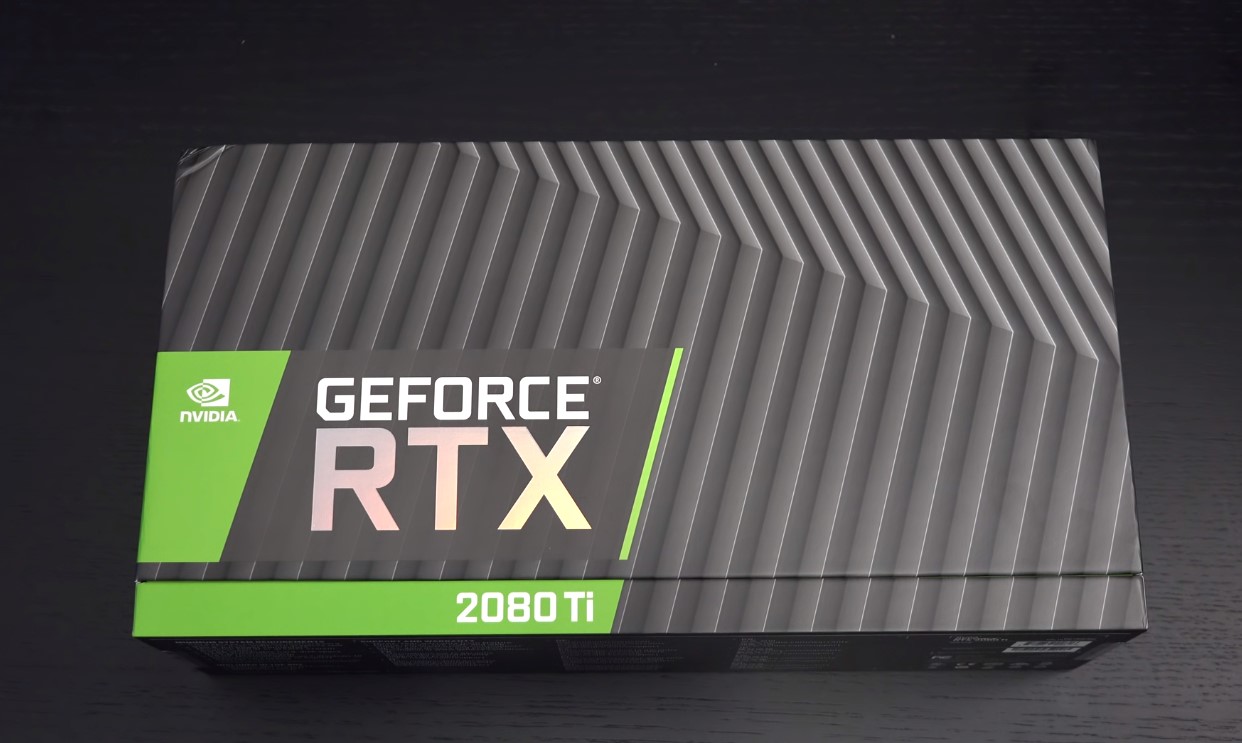 We’ve seen a lot of GPUs struggle with the latest hybrid of graphic-intensive games, but nothing has ever come close to the punishing 60fps of the Red Dead Redemption 2 game. Recent intentions to run the game using an Nvidia flagship, the RTX 2080 Ti, even went into a slump as it struggled to hit the maximum 4K settings.

This only means that players who would like to achieve the 60fps running at 1440p max setting need to get a higher priced GPU like the RTX 2050 Super or its alternative, AMD RX 5700 XT.

But to provide better gaming quality, Nvidia has just launched a new driver update, the Game Ready Driver version 441.12. Nvidia has also released information about the RDR2 setup and includes a PC performance guide. However, one setback everyone might experience is that the 60fps graphics setting would require you to get a powerful GPU so you won’t sacrifice the intended graphic settings.

The bad news, however, there are currently no GPUs available to optimally run the Red Dead Redemption 2 game using the maximum 4K setting and hitting a 60fps graphics output. On a recent test, Nvidia tuned down the RTX 2080Ti setting only to run the intended benchmark. And this is to say the GPU is on the high end of the gaming peripheral.

And by the word ‘high,’ it does not even match with the intended RDR2 settings required to run the graphics-intensive game. Surprisingly, AMD mentions of customizing the performance and visuals of the game to enable graphic ramping to an extremely high capacity. This means lowering the soaring setting score a notch so you can get a playable frame rate.

To say the least, players can get a respectable mid-range GPU setting with the RTX 2080 Ti. With a 3840×2160 frame, any Red Dead Redemption 2 player can get a similar 60fps gaming experience. This equates to an almost high-fidelity graphics reminiscent of the 4K promise delivered by the GPU-intensive game. 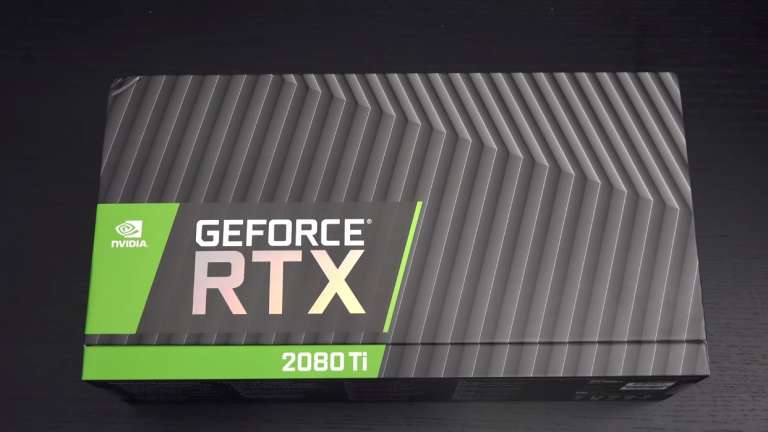 Nov 5, 2019 Kaden Redhead 6950
We’ve seen a lot of GPUs struggle with the latest hybrid of graphic-intensive games, but nothing has ever come close to the punishing 60fps of the... 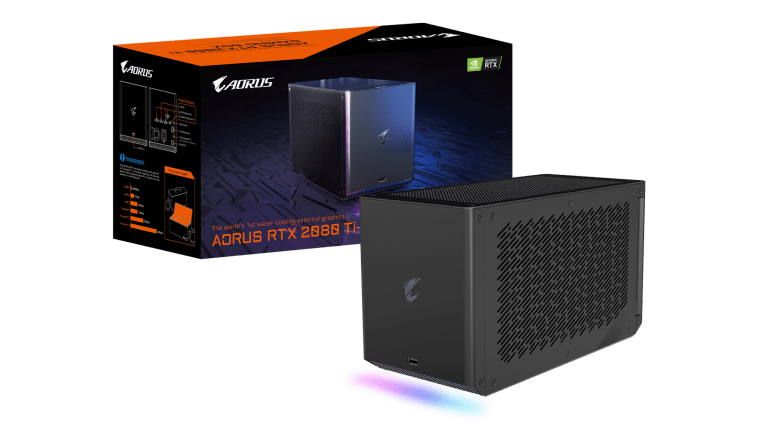