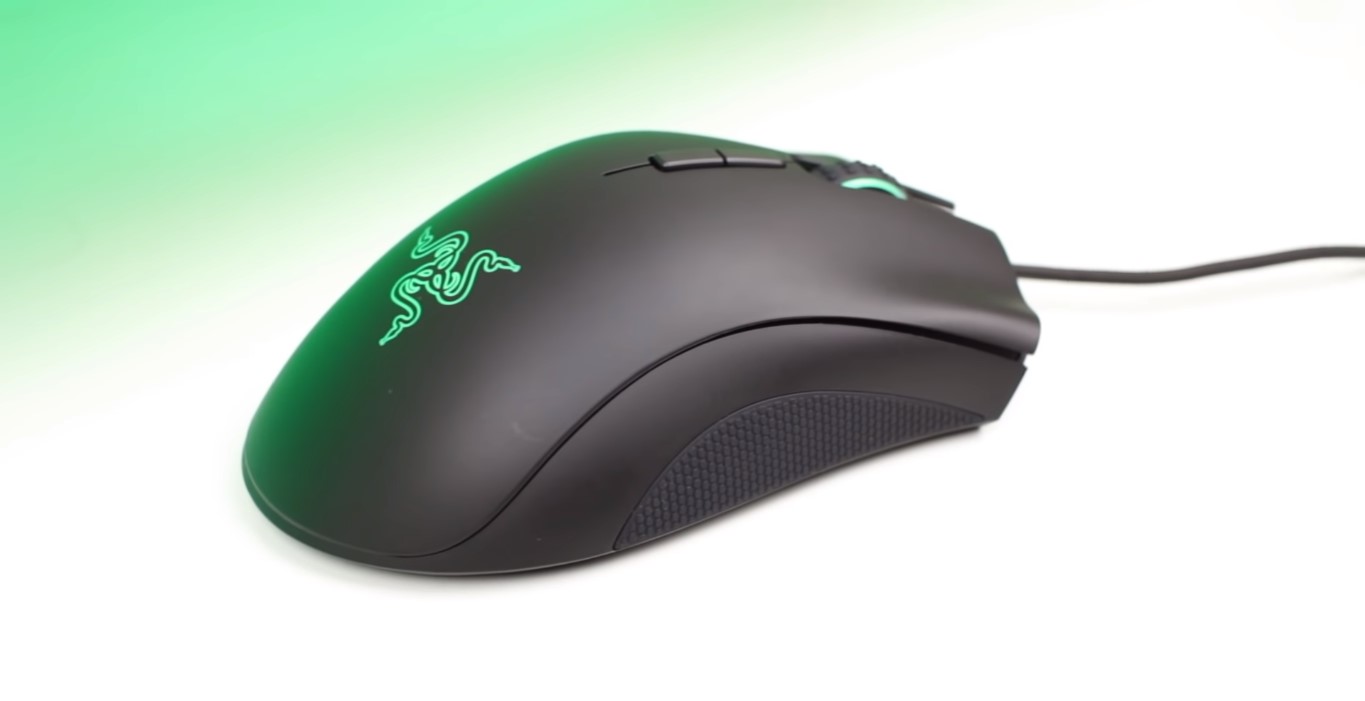 Razer’s Deathadder Elite is one of the more affordable high-performance gaming mice out there. The device also holds the distinction of being a popular choice for professional eSports players.

The Deathadder Elite has developed a reputation for being one of the best FPS gaming mice on the market today. The right-handed ergonomic design is tailor-fit for every grip type. Whether you grip by your palm, fingertip, or claw, this mouse is the one for you. There is a reason why it is known as the King of eSports. The illuminated snake icon also adds a nice touch in contrast to the black exterior.

For those who are not familiar with DPI, it refers to the dots per inch. It is the standard measure for the sensitivity of the mouse. As a rule of thumb, the higher the DPI, the better the cursor will respond to the movement of your mouse. Mice with high DPIs are perfect if you have large 4K gaming monitors, or if you have a gaming laptop.

Nevertheless, some gamers prefer their mice to have low DPIs when gaming. Fortunately, you can adjust the settings on the Deathadder Elite to your own specifications. The more you use the mouse, the quicker you find your sweet spot to gain that edge in competitive matches.

Meanwhile, it also has a true tracking rate of 450 IPS (inches per second) and a 50G acceleration rate. The IPS refers to how far you can move the mouse across the pad without the device skipping. The resolution accuracy of the mouse is supposedly 99.4%.

The Deathadder Elite has the Razer brand behind it. It is designed for speed and accuracy, giving the gamer the complete advantage in online matches. The mouse really lives up to its name as the King of eSports. The company claimed that it already sold 10 million units worldwide.

World Of Warcraft: Classic Is Adding The Battlegrounds Alterac Valley And Warsong Gulch In Early December