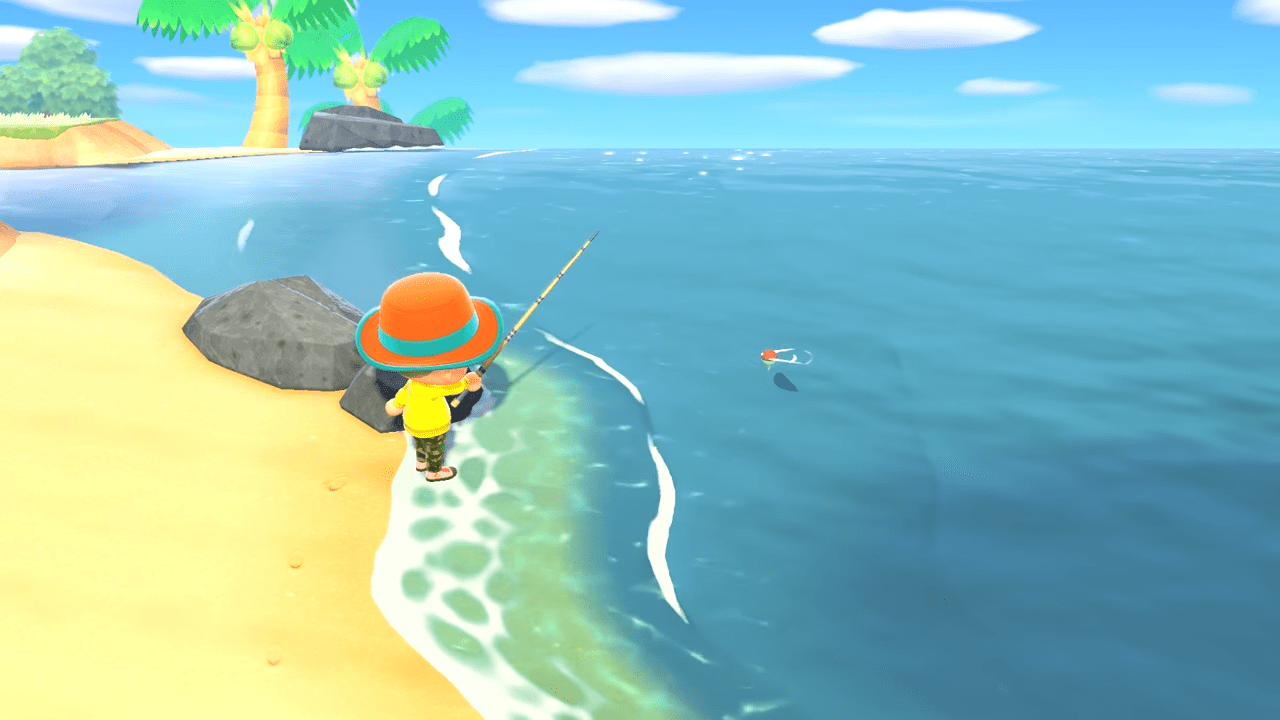 There haven’t been many games recently that were hyped up as much as Animal Crossing: New Horizons. It might be that it’s been almost eight years since the last proper installment in Nintendo’s Animal Crossing franchise (Pocket Camp doesn’t count) or it could be that we all just really, really need an escape from reality nowadays.

Whatever it is, the launch of Animal Crossing: New Horizons has gone well so far. Nintendo managed to avoid joining the ranks of recent disastrous launches by developers like Blizzard, who’s Warcraft III: Reforged launch has set literal records for how poorly it launched.

Instead, their reviews have been overwhelmingly positive. Metacritic has given it a 91%, while groups like Trusted Reviews and TechRadar gave it a 5/5 and a 4.5/5 respectively. Fans have been buzzing over it on social media, and the surprisingly high number of crossover memes between Animal Crossing and Doom Eternal has been impressive to say the least.

So what has Nintendo done right to enjoy so much positive attention? One thing is simply that the game really is just fantastic. It can be difficult to binge since much of the content is time-gated. Finishing buildings and upgrades take an actual real-world day, for example, though many players have just been changing the time on their Nintendo Switches to cheat that system.

Even with that time-gating, though, there’s so much to do. There’s an infinite number of bugs and fish to catch, spiders to run from, trees to shake, and fruits to collect. Online is now fully playable, so anyone who wants to can just hop in a plane and visit another island for a bit, whether it’s an abandoned island with plentiful resources or a friend’s home to sight-see.

Again, though, there’s a good chance that a lot of the enjoyment is just how badly the world needs an escape right now. We’ve been living in tumultuous times, to say the least, with every day bringing new developments in the COVID-19 pandemic. Gaming events worldwide have been shut down, as well as the borders of entire nations. With everything going on, it’s nice to just hop onto a deserted island and pay a raccoon your house loan in bells you got from selling bugs.

Regardless of what might be making the title such a hit, Animal Crossing: New Horizons has been doing fantastically since launch, and it shows no sign of slowing down. As progress in the game moves forwards, more and more players are able to get their villages up to the next milestone, so we likely won’t see this title slowing down at any point soon.