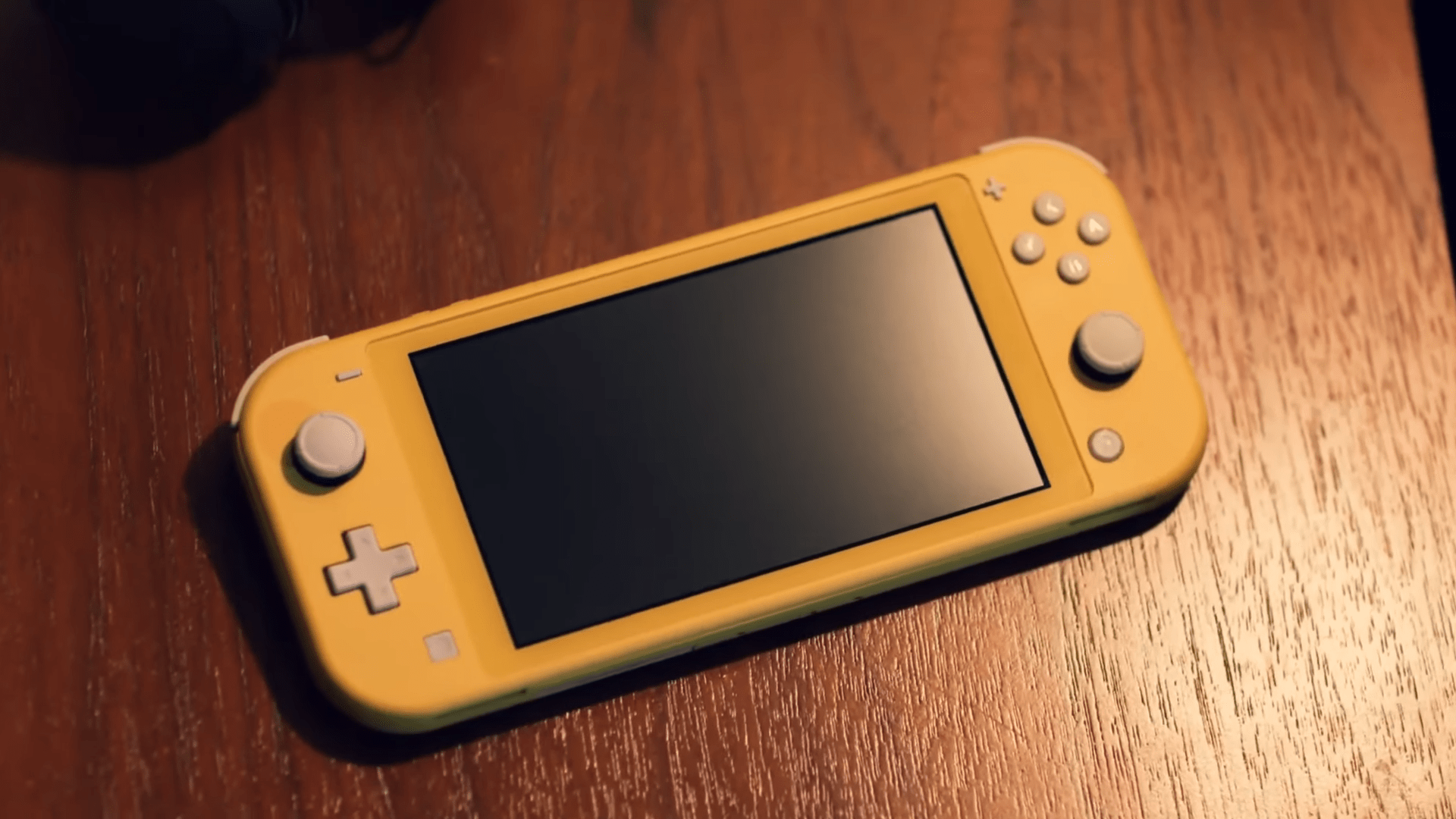 For months, the rumor mill has been up and running over whether or not Nintendo would be releasing new versions of their incredibly popular Nintendo Switch.

After years of success, it made sense that they would offer consumers a new product to enjoy – and finally, they announced it.

The Nintendo Switch Lite will be the newest handheld console joining the Nintendo line on September 20, 2019.

The Lite is described on the Nintendo page as being “designed specifically for handheld play – so you can jump into your favorite games wherever you happen to be.”

The Nintendo Switch Lite is made to be the smaller version of the Nintendo Switch while still being packed full of exciting features. Bigger doesn’t always mean better and deciding which type of Switch is the best can only be determined by comparing the Original and the Lite and noting what players want from them.

First and foremost, the Nintendo Switch retails at $299.99 while the Nintendo Switch Lite is a staggering $100 less at $199.99. While the higher price point might mean more features, the Lite is in a much more affordable bracket for people who don’t want to spend as much.

The Original version offers three different play modes to choose from – TV, Tabletop, and Handheld – whereas the Lite is limited to Handheld only. While some people might be interested in the versatility of the Original, those that are looking strictly for a Handheld device will find that the Lite is optimized perfectly for this.

While there isn’t a substantial difference in weight, the Lite boasts a slimmer design– with the Nintendo Switch dimensions giving it over one-inch extra length and a little less than half an inch in height over the Lite. This also means that the Original has a 6.2” screen in comparison to the Lite’s smaller 5.5” screen.

The Lite also lacks many of the Original’s attachments – such as the Joy-Con controllers and the Nintendo Switch Dock. This coincides with the Lite’s motto to be a strictly handheld device; however, the controllers can be purchased for the Lite separately.

While it can vary, the Lite seems to have a slightly better battery approximation; however, one of the key features of the recently announced upgraded model of the Nintendo Switch is its better battery life.

While the Original can last up to 6.5 hours and the Lite can go 7 hours, the new model will be able to hold out for up to 9 hours – though it’s worth noting that this is heavily dependent on the games being played.

Speaking of games, perhaps one of the most significant determining factors between the Original and the Lite is the game compatibility.

While the Original model can access any of the Nintendo Switch games, the Lite is only compatible with games that can be played for a Handheld device. Optionally purchasing Joy-Con controllers alongside the Lite will open the door for accessing more games via wireless usage, however TV mode games will only work with the Original.

For players who appreciate the broad range of features that come with the Nintendo Switch, the Lite may feel a little underwhelming. However, for people who are looking for an easy-to-use, handheld gaming device, the Lite is beautifully designed and optimized just for that purpose.