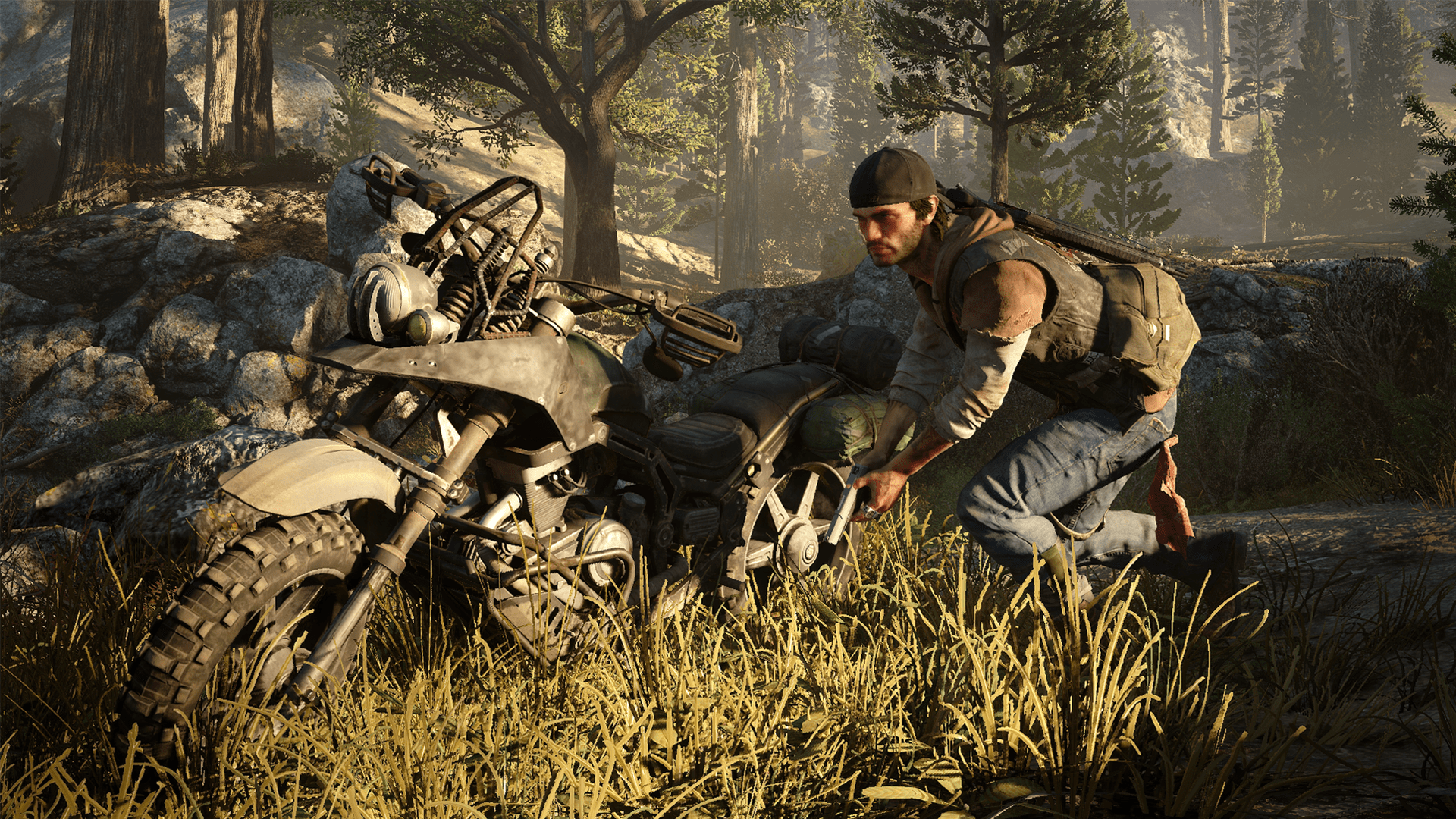 Yesterday, Sony Bend Studio released a new weekly challenge for its blockbuster title, Days Gone. The new Combat Challenge is dubbed Ambush Camp Rush. Unlike the previous challenges, this one is harder as it is a timed challenge, with several sub-objectives making the open-world survival epic intense. The goal of the challenge is to overrun the enemy camp in the shortest time possible, earning a high combo chain while accomplishing the sub-objectives.

The first three Days Gone challenges were not as hard, but this one should be a hard nut to crack. This time, the developers took it upon themselves to share with the fans the winning strategies. In a post on the PlayStation blog, Bend Studio game director Jeff Hoss revealed the tips that give you the best shot at survival in this new challenge. The first thing is about the sub-objectives while the other aspect is regarding the appropriate gear for Ambush Camp Rush.

Our 4th free #DaysGone DLC challenge has launched! "Ambush Camp Rush" has you up against the clock and an enemy ambush camp.

Utilize your crossbow, stealth, and traps to take down the camp as fast as possible to maximize your score. https://t.co/VNOqC5jneh pic.twitter.com/AY263vK0ko

The first sub-objective is to kill X marauders without causing alarm. Here, you need to attack the camp with stealth, killing any enemies in sight. The heavies should be a headache here as they need to be taken down harder using Molotovs and explosives. Make sure you are not spotted when the explosions start.

Second, you need to get X kills from the berserk enemies. Upon starting the challenge, there’s a sniper to the right who will kill the enemies and create confusion as you invade the camp. Use the three Residue Bolts supplied and the scattered materials in the camp and over dead bodies.

The third objective is to take down X enemies with distractions and traps. You need to start focusing on this sub-objective early to increase your combo chain and ultimately, the overall score. Find the ingredients to make traps by looting dead bodies and scavenging for anything around.

Last is to overrun the camp within X time, and this is the hardest challenge. Here, it shouldn’t just be about going fast, avoid bear traps and trip-wires as they will ultimately slow you down. Use different strategies, like wiping out enemies in the camp with stealth, create confusion using strategic residue bolts and blowing up enemy clusters using single explosions.

Besides the sub-objectives, you need to have the right gear to execute a successful assault on the enemy camp. Rolling will automatically reload your weapon while Fleur de Lis reduces the chances of crossbow bolt falloff. In Reaper, when your health bar is flashing, your next melee attacks are instant kills. Lastly, Joker pulls items from a distance when sliding.

The Hunt Is On—Monster Hunter World Sees A Month Of Events, And Appreciation Courtesy Of Capcom 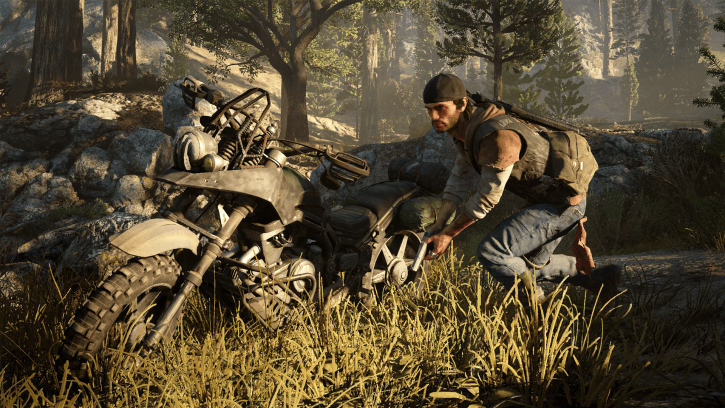 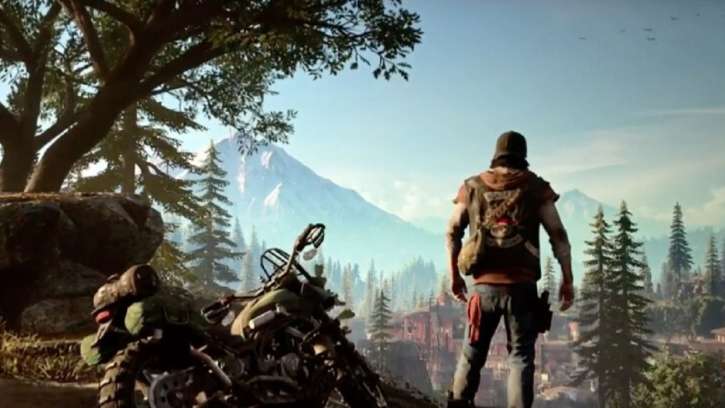 Mar 12, 2019 Jeremy Green 3780
One video game genre that seems to be wearing out its welcome is zombie survival/action. We get so many of these games every year, featuring the same...