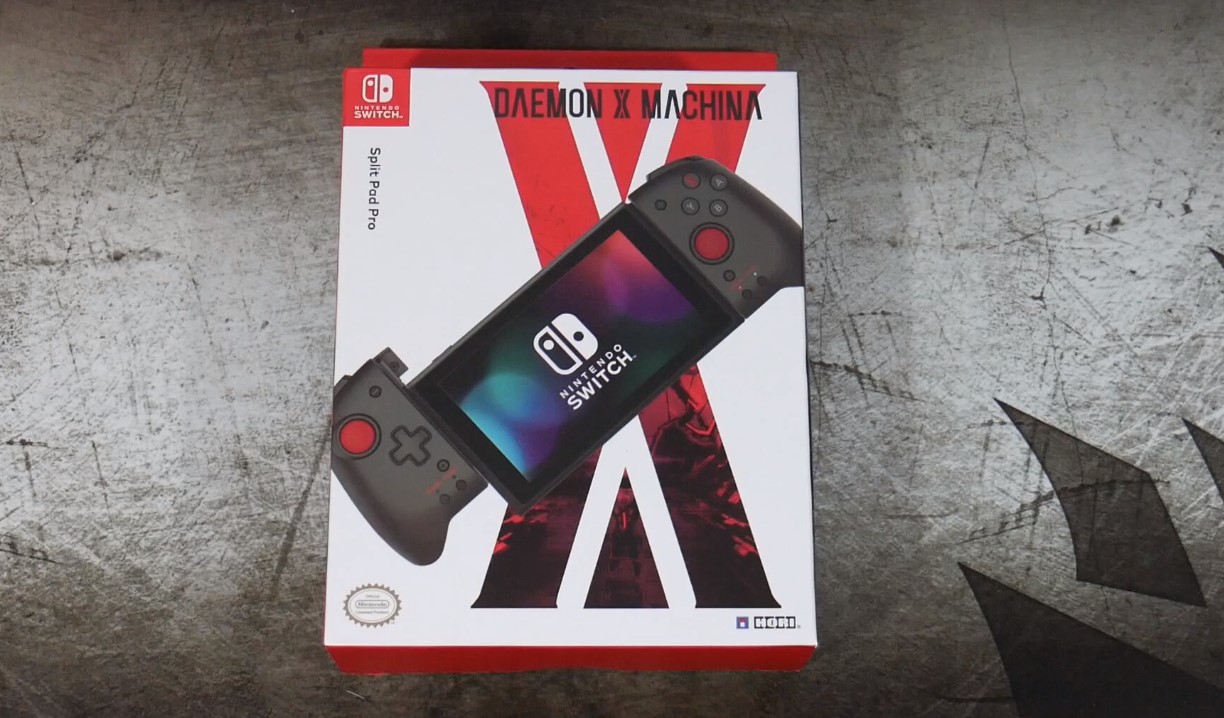 The handheld gaming device was just released this month. Coincidentally, it was released at the same time as Nintendo Switch launched the Daemon X Machina, which is a third-person game with customizable weaponized mechs developed by Marvelous Inc.

Compared to Joy-Cons, this game controller lacks a lot of features. It has no built-in camera, does not control motion, cannot scan Amiibos, and does not rumble during on-screen actions. This so-called “revolutionary” device does not even have an internal battery. Hence, it is useless in TV or tabletop mode.

However, what this controller does has an advantage over the Joy-Cons is converting the Nintendo Switch from a gleaming handheld device into weirdly-looking hardware. This transformation allows gamers that have larger than usual hands to experience a full-size controller that fits well within their palms.

Unlike controllers with small analog sticks, this handheld controller is equipped with sturdy analog sticks and big shoulder buttons for a more comfortable and precise game experience. Its face buttons are also considerably deeper, more prominent, and are more responsive than the Joy-cons. Additionally, its triggers, both left, and right, are more prominent and deliver a more enjoyable tactile response.

Rather than a four-directional button, the device features a precise D-pad. Furthermore, this larger controller has other features that the Joy-Cons does not possess.

One of the advanced features of this device includes programmable back prompt Turbo functionality with adaptable speed. It also has assignable buttons on each rear side of the device that can be reassigned to the front easily and quickly.

Though the device looks quite bloated and bulky with no batteries and cameras, it has pretty much the same weight as that of the Joy-Cons. There is a small wiggle room around the area where part of the device attaches to the Switch. However, a strap of plastic that extends from that place to the back of the Switch prevents instability of the invention.

Nintendo’s latest bulky yet lightweight controller gives gamers with larger-than-average hands a chance to enjoy the game with a firm grip. Thus, they no longer have to suffer from periodic cramps when using the consoles with small analog sticks controller. Interested players can head over to Amazon to order the device.

There Are Some Ridiculously Great Loot Spots In Borderlands 3; Use Them Before They're Gone