There Are Some Ridiculously Great Loot Spots In Borderlands 3; Use Them Before They’re Gone 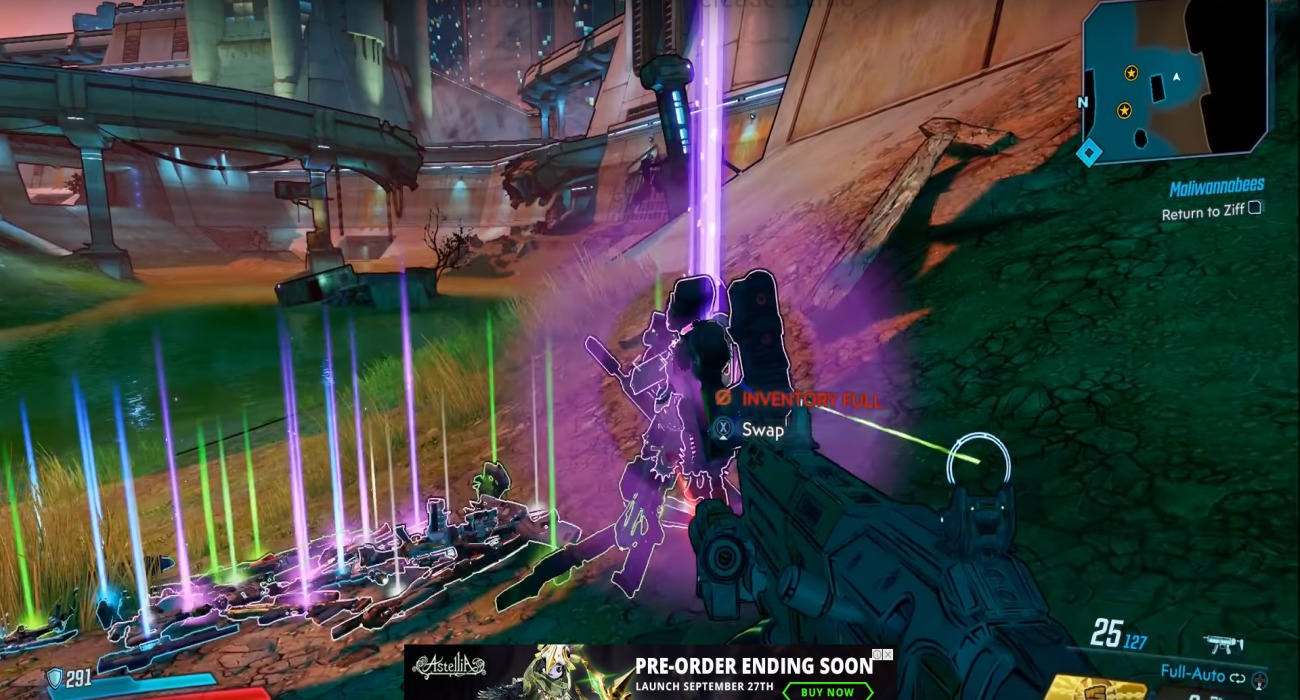 The Borderlands games have always been renowned for their epic loot. It’s what keeps many fans coming back to these games. Through persistence and completing mission after mission, legendary loot is possible. You want it too so that you have a competitive advantage on the battlefield.

Borderlands 3 is officially out on all major platforms, and according to reviews, the loot is better than it has ever been. That is particularly true at this current point in time. You see, there’s a location in Borderlands 3 that is a bit broken, enabling users to access tons and tons of legendary gear. Normally with a game like this, it would take quite some time to earn such weapons. That’s part of the appeal. You have to grind through to gain access to rare weapons.

That’s not the case thanks to this goldmine of a location. If you’re hoping to cash in on this incredible gear, there are certain tactics you have to implement and soon. That’s because Gearbox probably won’t allow this loot goldmine to remain in the game for long as it sort of ruins their progression system.

What you need to do is set your difficult to Mayhem 3. This increases your chances of finding legendary gear. Then, head to Jakob’s Estate on Eden-6. Once you find the purple-tinged loot tink in the area, take him out before you’re up to your neck in bandits. When he’s defeated, he’ll leave behind a bag that’s full of legendary gear. You can repeat the run by returning back to Jakob’s fast-travel point, quit out, and then load back in. According to reports, you can do this run as many times as you want.

It’s the perfect way to acquire rare weapons that will make combat in this game much easier. You can bet that Gearbox is already working out the bug, so now’s the time to exploit it if you want a leg up on the baddies. That being said, this bug is only intended for those who like shortcuts.

If you like grinding through these Borderlands games, then you’re better off catching rare loot the old fashioned way. That’s taking down bosses and gaining loot after every victorious battle. Still, it’s cool to see gamers have fun with this legendary drop. Who knows what other systems can be exploited in Borderlands 3. You can bet the community is already searching for the next big payoff.