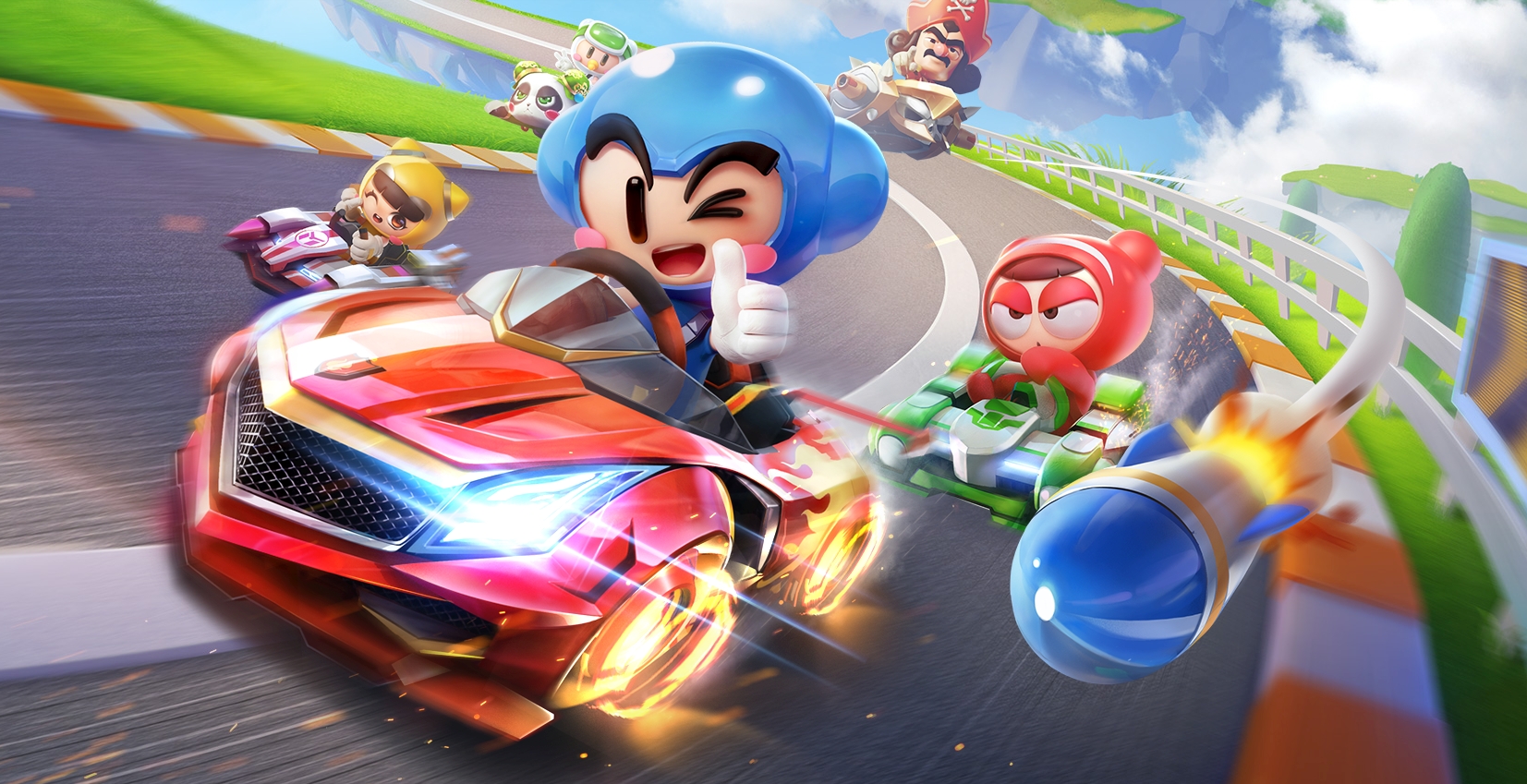 Nexon has announced its latest title in the KartRider series, KartRider Rush+ is now available for pre-registration on the App Store and Play Store.

Players can pre-register now to receive bonus in-game items as soon as the title launches.

“The kart racing sensation enjoyed by over 300M players worldwide is back and better than ever with more style, more game modes, more thrill! Race with friends or just play it solo through a variety of gameplay modes. Collect and upgrade iconic characters and karts from the KartRider universe. Climb the leaderboard ranks and become the ultimate racing legend!” states the official game summary.

The game contains 50 race tracks and 20 karts. All carts have extensive customization options to personalize gameplay. When players need a break from the track, players can customize their base with different accessories and complete daily quests. Friends can also come over to play mini-games and chat.

Players can compete with others in real-time worldwide. Since the game will be available in multiple languages, including English, Korean, Thai, and Traditional Chinese, there will be plenty of competitors available.

KartRider Rush+ includes a “Mentorship” system for new racers who need help improving their skills. With a mentor, players can complete various quests and receive other perks and rewards. Players can also team up with their friends in the “Club” system to see who can reach the top of the leaderboards.

Nexon has an on-going pre-register campaign until the game launches. Depending on how many pre-register, everyone will receive various rewards, such as Lucci coins, K-Coins, Angel Wing headgear, and more. The final reward is at three million pre-registrations.

Players can pre-register on the official website, the Play Store, or the App Store. If registering on an app, players should first log-in with their account, then click the link to pre-register. As soon as the game is available, players will get a notification on their device to download and play the game.

After the game is released, there will be events throughout the year that everyone can participate in.

KartRider Rush+ is expected to launch on May 31 on the App Store and Play Store.