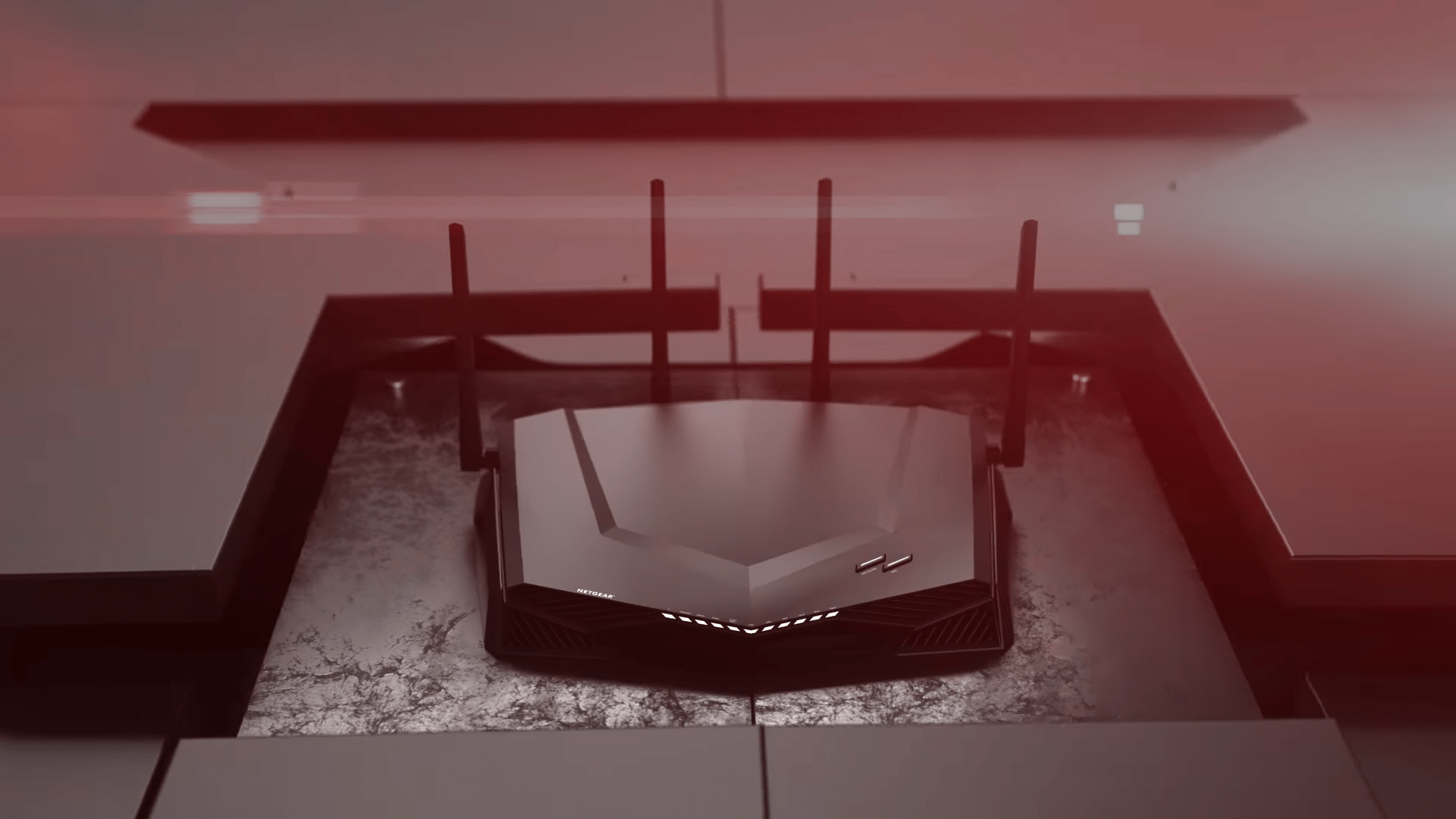 Netgear has released their new eSports-focused WiFi system. The new Nighthawk XRM570 is dedicated to expansive households or premises with a console or gaming computer and several other connected devices. As the name suggests, this is a pre-paired combo kit that includes a gaming router and a mesh.

The router is an XR500 Nighthawk Pro Gaming WiFi router while the mesh is EX7700 Nighthawk Mesh Tri-band WiFi extender.

For majority of the gamers, the belief is that you need the fastest internet to stream or play seamlessly. Well, this is true, considering the likes of Halo 5 require 6Mbps to play smoothly. But it’s not just about speeds. The priority in gaming routers should be low latency. That is precisely what Netgear focused on in this new masterpiece.

Low latency is what gamers know as ‘pings’ and this is the reaction time of your connection and how fast you get a response after sending data to the game servers. In shooting games like Forces of Freedom, CS: GO and Call of Duty, it’s the ping rate that matters if you want perfectly timed headshots.

In those intense battles, your pings should be below 20ms and that’s among Nighthawk Pro’s capabilities. However, ordinary routers average 40ms which is not bad, but not the best for the ultimate gaming experience.

Powered by a 1.7GHz dual-core processor, the XRM570 Nighthawk Pro boasts the NPG DumaOS Gaming Dashboard which gives you more control over your internet. One of the features it packs is bandwidth prioritization meaning you can get steady speeds for certain connections, in this case, your console or gaming PC.

This exclusive function is courtesy of the Quality of Service (QoS) app. From the fact that you can dedicate huge amounts of bandwidths to your console and consequently, bring down ping 20ms the XRM570 Nighthawk is indeed a great gaming WI-FI kit. On DumaOS, you also get gaming grade VPN and Geo-filtering.

Besides the excellent gaming performance of the router, pairing it up with an equally powerful WiFi mesh was a brilliant idea. Also known as Nighthawk X6, the Tri-band EZ7700 boasts patented FastLane3 technology. This is a dedicated link to the router to prevent signal congestion. This mesh system ensures entire level coverage eliminating any dead spots.

Jul 10, 2022 Justin Geller 2860
The first 'NFT game console' known as the Podium One is about to be discharged in 2024. However, there are quite a few complaints and ones around the...

Nov 28, 2020 Chris Miller 13950
NZXT is under fire from some PC enthusiasts for having a possible fire hazard in the NZXT H1 Case model, affected both black and white models; sales...