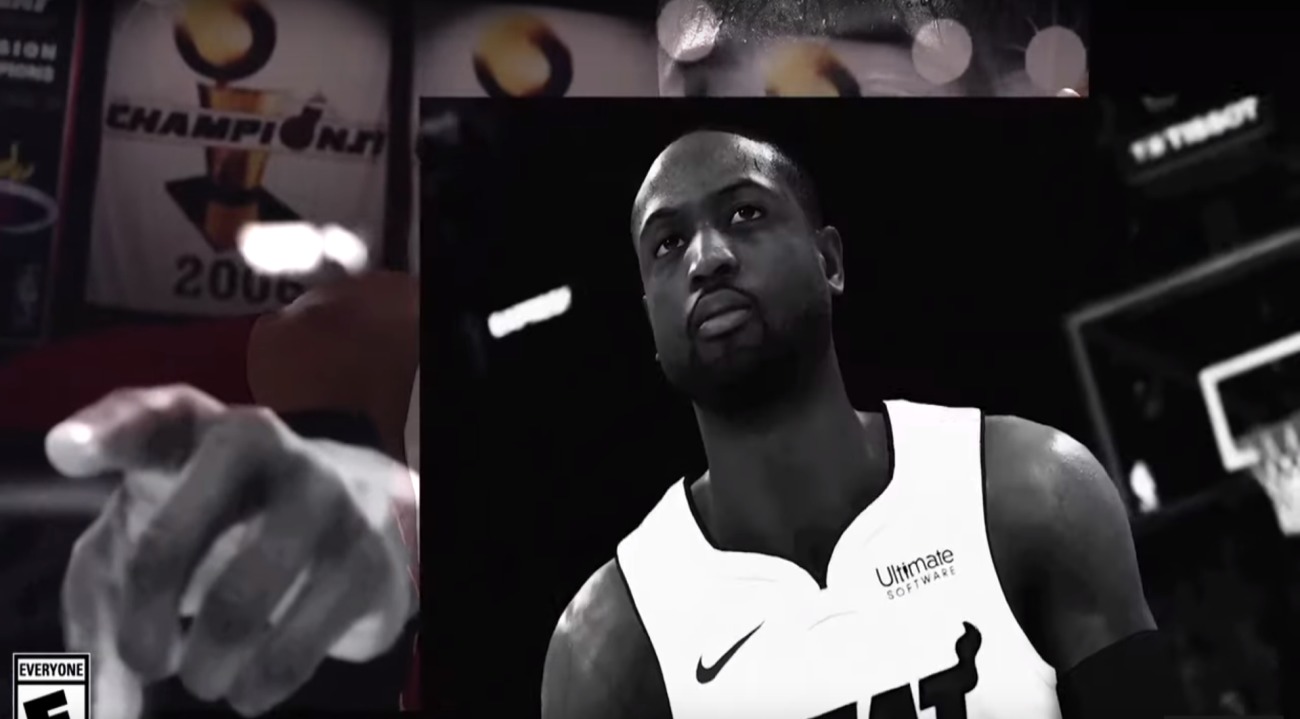 When you think of basketball games, the 2K series immediately comes to mind. Every year, NBA fans have an amazing title to look forward to. Time and time again, the developers at 2K Sports find a way to make this series fresh.

Next on the docket is NBA 2K20, which just received an official release date: September 6th. Pre-orders are currently underway for all major consoles and PC. It’s always fun to speculate who could grace the cover, and this year, that player is none other than Anthony Davis.

This 6’10 center has made waves in the NBA news cycle as of late, as he’s heading to the Los Angeles Lakers next year. That’s right. Davis will have the chance to play alongside the one and only Lebron James. It’s quite an honor for this former Pelicans star. The NBA 2K games have featured some elite players on the cover over the years, including Michael Jordan himself.

That’s not all of the exciting news that just surfaced about this upcoming sports title. According to reports, this game will include the WNBA.

Women basketball players finally will have the chance to be featured in one of the most popular sports games in the world. EA Sports were the first developers to take this approach with NBA Live 2017, and it seems like 2K Sports thought it was a pretty good idea.

This news was pretty much confirmed in the trailer, which showcased A’ja Wilson of the Las Vegas Aces. She later confirmed these reports herself via Twitter.

It’s amazing to see such an important update to an already impressive series. It shows the developers at 2K Sports want to break grounds in more ways than one. Who knows? WNBA players being added could make this game more attractive to women gamers across the globe.

At this current time, there will be three different editions. These include the traditional, all-digital, and legend edition. The Legend Edition is unique in that it features the former Miami Heat star, Dwayne Wade. He certainly has earned this honor after 16 incredible seasons in the league.

All of these announcements are pretty exciting. This next installment in the series could be the best yet. It’s safe to assume that there will be all-new mechanics to master. That’s the great thing about these games. They keep gameplay fresh every year, and you would be hard-pressed to find a more authentic NBA experience in a video game. The sky is the limit for the talented team at 2K Sports.