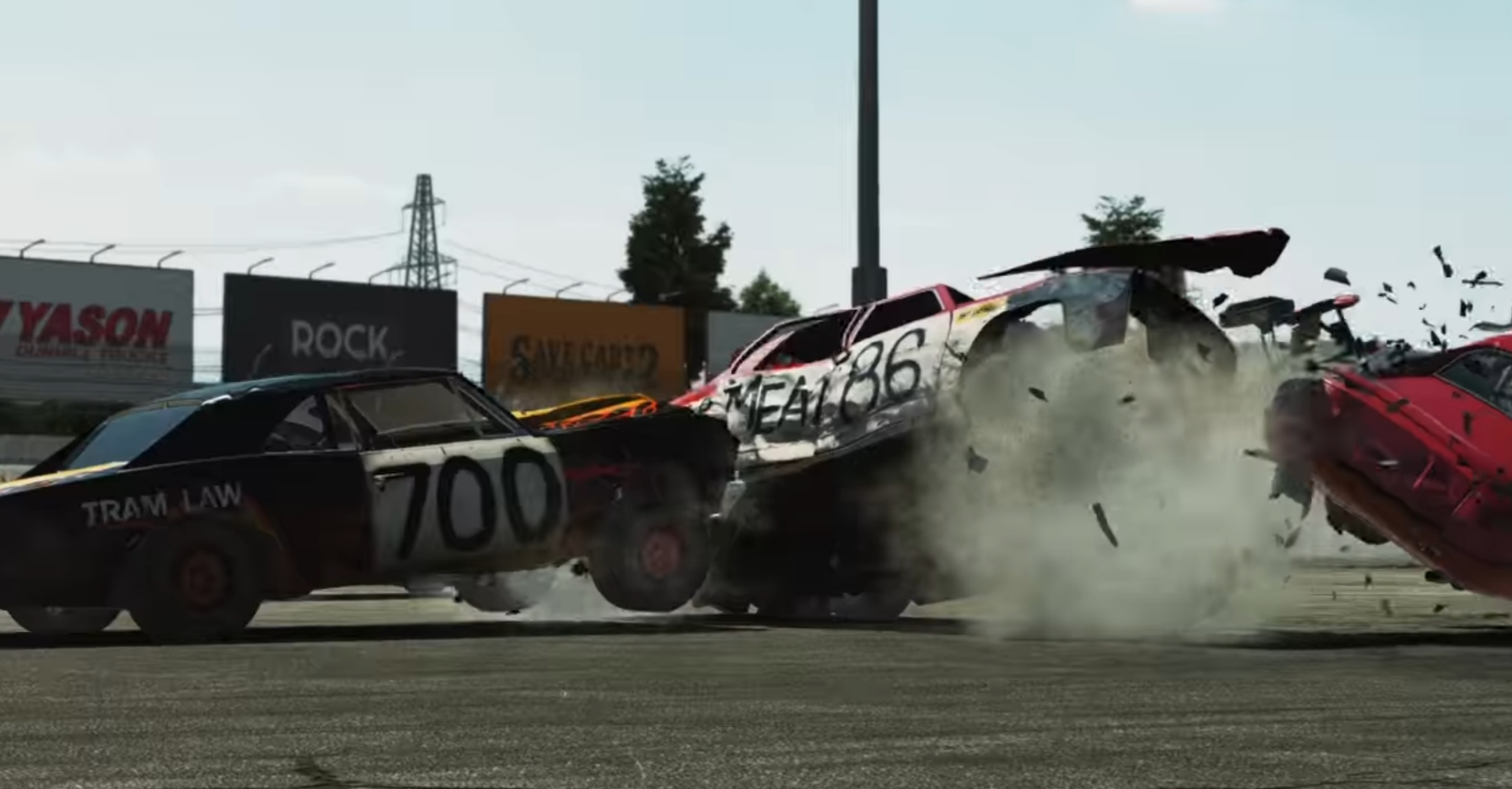 Saying that racing fans have waited a long, long time for Wreckfest is a bit of an understatement. After spending a whopping five years in Early Access on PC, the game was finally released last year and was a decent commercial success.

Console owners have been anxiously awaiting the release of the console versions on PlayStation 4 and Xbox One, which were supposed to hit shelves toward the end of 2018. As the launch approached, with no official date set in stone, the game was ultimately delayed until “sometime in 2019.”

Well it appears that we’re finally approaching the release, as publisher THQ Nordic has announced that the game will finally be released on consoles in August.

Wreckfest is a fast-paced, demolition derby racing game the features both traditional races and demolition-focused game modes. The game is notable for featuring some impressive “soft-modeling” damage physics, which developer BugBear has worked hard to make as true-to-life as possible. Each crash is different, with vehicle parts getting dented, crushed, and strewn across roadways in unique fashion depending on speed, impact angles, and other various factors. It’s a sight to behold.

Wreckfest also features an extensive car-customization system, allowing players to fully customize everything in their vehicle, from its overall look all the way down to the type of air filter installed. With the addition of online multiplayer, there’s a decent amount of content and replayability.

BugBear has a long history with over-the-top racing games, as the company is most well-known for their hit FlatOut series. The company only developed the first two games in the series, both of which were critically and commercially successful. FlatOut was known for its speed, crazy crashes, and a variety of unique mini-games. While many racing games have drifted in a more realistic simulation direction, Wreckfest is definitely set to be a breath of fresh air for the genre.

Look for Wreckfest on PlayStation 4 and Xbox One on August 27th. The free PC update will also launch on the same day. 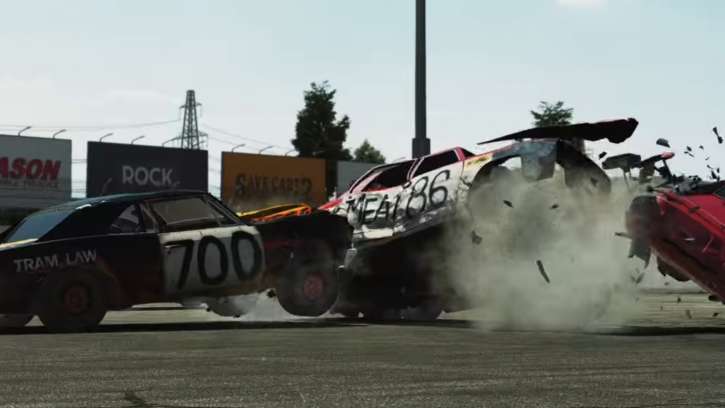 Jul 2, 2019 Alan Robinson 6520
Saying that racing fans have waited a long, long time for Wreckfest is a bit of an understatement. After spending a whopping five years in Early...