Monster Viator Is Coming To North America On PlayStation 4, A Grand RPG With Monsters And Adventure Awaits Eager Fans 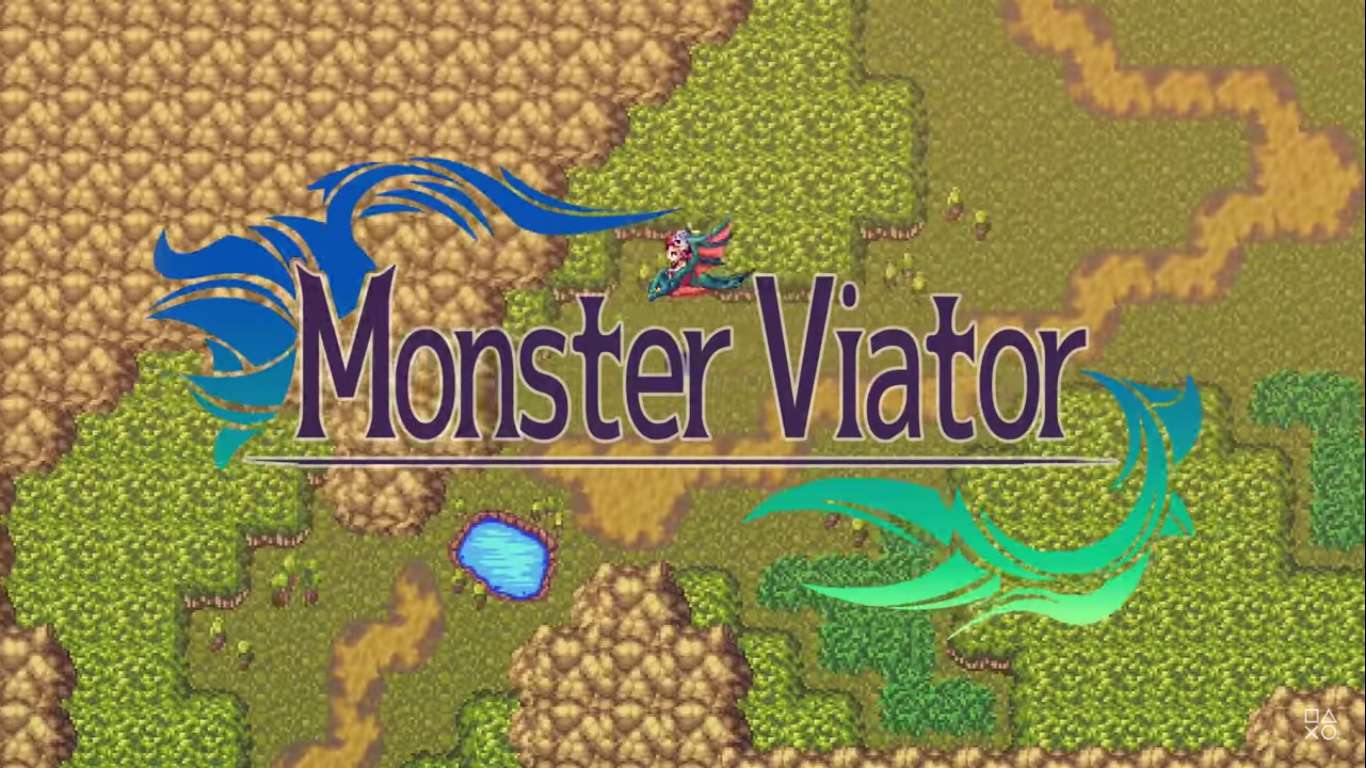 Monster Viator has been released in Japan for quite a while, but now it seems the game will be finally coming to the West. Fans will see the game appear as a PlayStation 4 exclusive title as it journeys to America. This journey is known to many in the states for its powerful RPG style and deep emotional connections that it crafts for players.

This game brings tons of unusual conventions to the standard RPG experience. The mystical world presented maintains a fantastical stance while still being believable in its own reality. Monster Viator is a must-play for anyone who calls themselves a JRPG fan.

Players start the game with no idea of who they are or where they are. It is not long before you are swept into an adventure. Culter, the main character, might have amnesia, but at least he still retains the ability to communicate with monsters. It is not long before he comes across Aira, a strange shepherd who controls monsters with her harp.

The only memory that he retains are of his brother, and that is the truth he seeks. There are other great NPCs that the party will encounter. The third prince of the Deselle Empire, Biscute, will quickly become a familiar face. His ill-mannered and obnoxious nature will quickly become a problem as he gets in the way of Culter’s quests. This is truly an exciting tale of adventure with thousands of monsters and the legend of a great hero.

Monster Viator is presented in a beautiful pixel art style. Players will find tons of ways to explore the pixelated world from a dragon to soar above the clouds to riding rafts down wild rivers. This world and story are ever-changing as you explore and advance through the story.

With the ability to talk to monsters, it is not long before you befriend them. Battle alongside more than 20 different kinds of monsters, each with their own abilities and personalities. There is a mountain of choices that will fine-tune your abilities and help automate functions for that you can enjoy the story.

There is an official website that gives a great look at the adventure to come. Players can go to the PlayStation Store and find their copy. There is a 10% discount being given to anyone who buys it within the first two weeks of release.

For more information, be sure to follow the game on Twitter and Youtube. There are sure to be more updates as the game makes its home in the western world.

Genesect Has Been Added With A Special Research Story Event To Pokemon Go, Mythical Pokemon Confirmed After Cryptic Tweet

Aug 26, 2020 Chris Miller 13070
There are a couple of statements or questions that you could posit to a large group to get discussions going: asking about favorite teams and sports,...

Jul 22, 2020 Harry Alston 5780
Final Fantasy 14 is Square Enix's massively multiplayer online roleplaying game that first released back in 2010. Since then, the game has undergone...