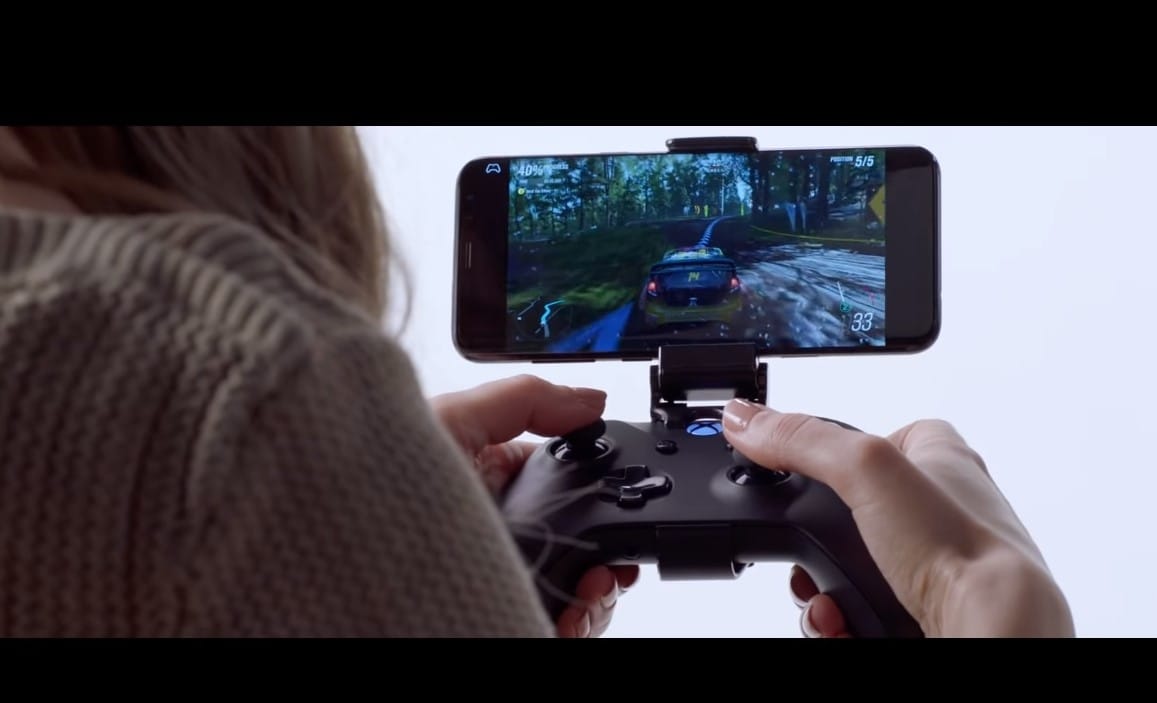 After much publicity, Microsoft is slowly inching their way into turning their xCloud game streaming service into reality. The tech giant is rumored to release an Xbox Switch prototype controller which is expected to simplify mobile gaming in the coming months.

Cloud gaming or gaming on demand is a new form of online game service utilizing the cloud to stream console quality games. Portable gadgets, including smartphones and tablets, has fast become the preferred equipment used. And more and more companies are shifting their focus on creating additional accessories that modify a gadget’s lack of gaming support.

Microsoft Research has been reported to experiment with an Xbox controller prototype which easily accommodates phone and tablets of any size. The controllers can be attached to either side of a unit creating a slide-in attachment for a versatile and less cumbersome xCloud gaming.

Though device as this has been in the market for a long time, what customers can expect from the Microsoft gaming attachment is its exclusive connectivity with the service provider’s cloud system and various other features that provides a versatile and less cumbersome gaming experience.

Microsoft has also been reported to experiment with a variety of handheld slide-in grips to maximize the gadget’s viability and create a physical control that actually makes a difference to existing console-quality mobile gadget attachments like the GameVice, GameCase, or the ION iCade. The first prototype controllers were first documented back in October the previous year, and Microsoft has sought a patent for the xCloud gadget accessory.

The attachment though may take some time to complete and may not be released in time for the launch of the Microsoft xCloud game streaming service. Microsoft though has been putting extreme pressure on its Research laboratories to turn their latest concepts into reality. CEO Satya Nadella continually changes the landscape of the company not just to bring every Microsoft conceptualized technology to life, but make them impactful.

The micro-console for the xCloud gaming and streaming is not just filling the gap of quality gaming on demand, but also closing in on mobile and tablet inadequacies in terms of gaming experience and efficiency.