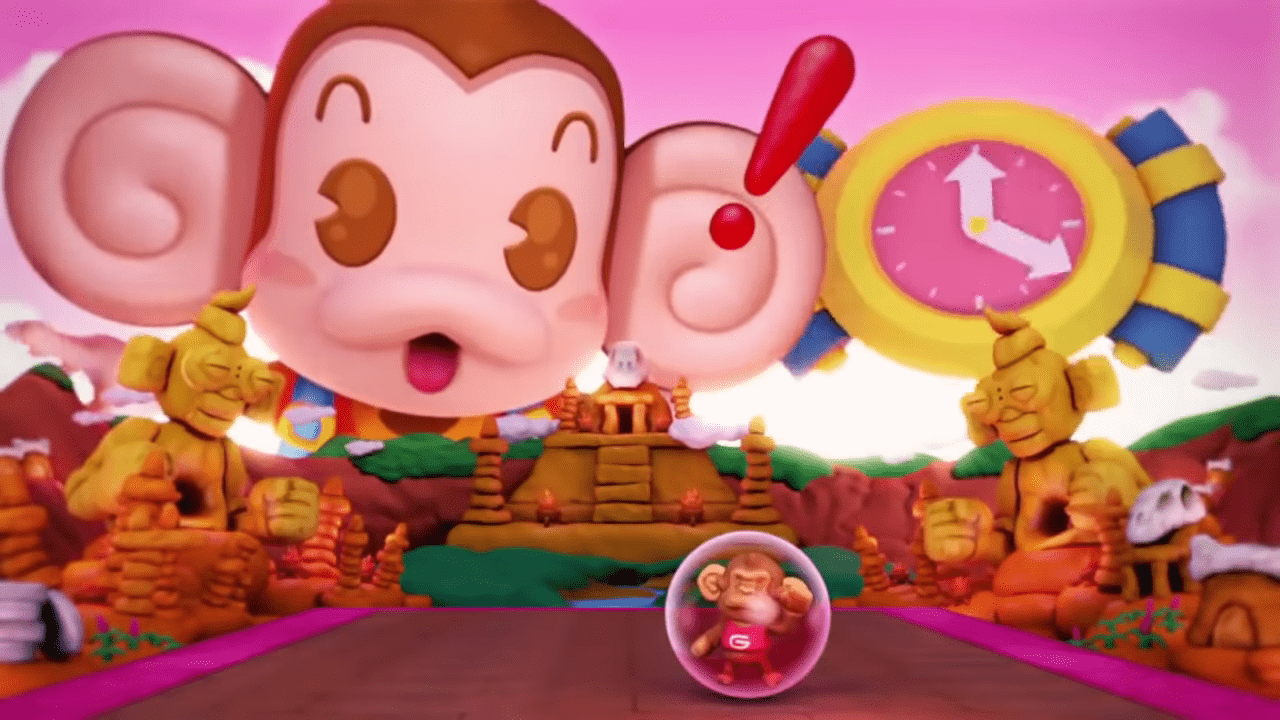 According to a recent filing made by the Taiwan Games Rating board, it seems a new entry in the Super Monkey Ball franchise may be coming to consoles.

Based on the rating board’s post, the new game will be coming to the PlayStation 4, Nintendo Switch, and PC, though no release window was mentioned. The rating was listed by its Japanese and Chinese titles, which translate to The Food is Great! Super Monkey Ball and Now Taste Good! Super Monkey Ball, respectively. It seems that the new title will feature some kind of food-themed levels or gameplay mechanics.

The Super Monkey Ball series has been around since 2001, with the original arcade release and a subsequent release on the Nintendo GameCube. The series was an instant hit, with the game being praised by critics for its simple, yet engaging gameplay. It went on to become one of SEGA’s best-selling titles in the US during the game’s first year of release.

Super Monkey Ball is all about rolling through dangerous levels with the not-so-simple objective of reaching the goal at the end.  It’s basically Marble Madness, but with monkeys housed inside transparent balls. Players control the floor of the level itself, rather than the characters, using the analog stick to tilt and rotate the environment.

The series is well-known for its difficulty, as players not only have to contend with moving platforms, narrow bridges, and many other obstacles, each level has a time limit. When time runs out, or you inevitably fall off of the stage, you lose a life. Luckily, players can collect bananas along the way, with every 100 bananas giving an extra life.

One of the most interesting features of the game, however, is the variety of party games available. These range from simple races, which allow up to four players to race through a series of courses, to the incredibly popular Monkey Fight mode, where players roll around an arena trying to knock each other off with a giant boxing glove.

A new release would mark the first console entry for the series since Super Monkey Ball: Step & Roll which was released for the Nintendo Wii in 2010. The franchise has seen more recent games on the 3DS and mobile platforms, though they haven’t been nearly as successful as the earliest titles.

Keep an eye out for more information, and in the meantime, you can play the series for yourself if you’ve got a GameCube, PlayStation 2, or Wii sitting around the house.