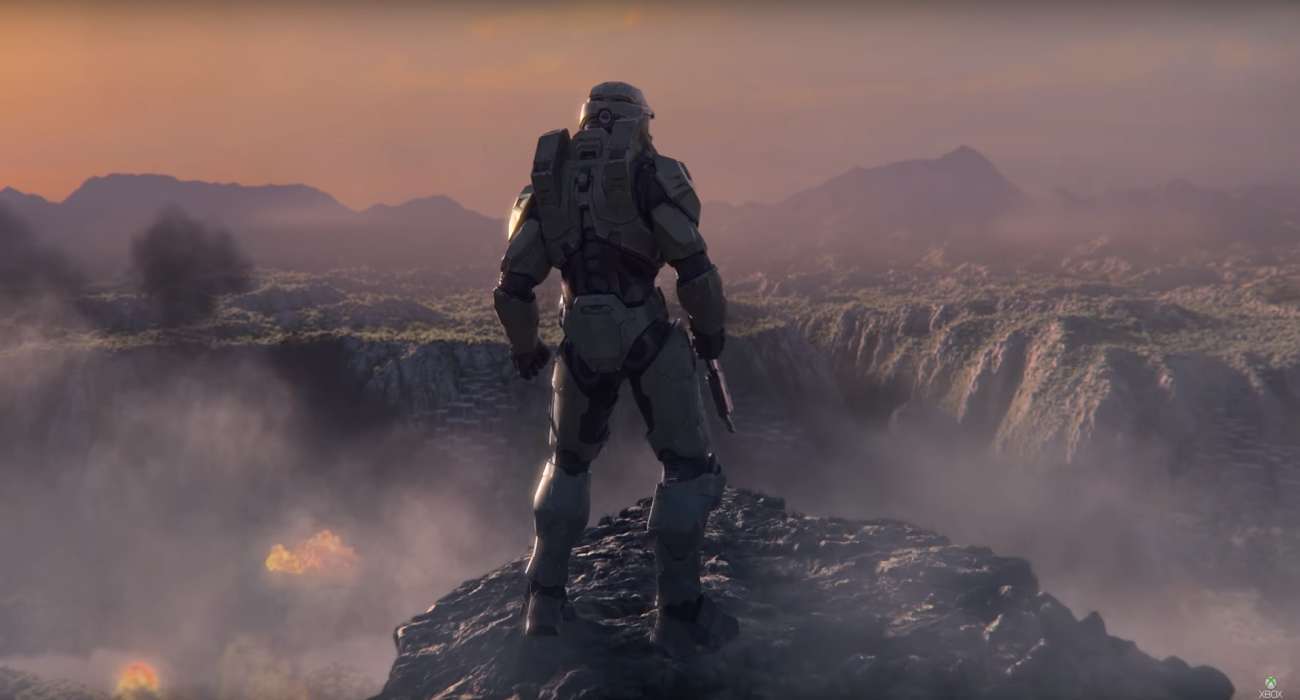 The time is almost upon us: The new era of consoles. These releases always create so much excitement in the gaming community. The buzz often lasts for years until the companies finally unveil what they’ve been diligently working on.

We know Sony and Microsoft have been hard at work ever since the introduction of their most recent consoles. However, Microsoft beat Sony to the punch in regards to showing what their next console will look like.

The reveal occurred at The Game Awards, and honestly, it was quite surprising. Many felt that if Microsoft wanted to get ahead in the console wars this time around, they would have to make an early announcement. They did just that with the Xbox Series X.

It has garnered a lot of attention as of late, particularly its shape. It’s very reminiscent of modern PCs, featuring a vertical tower design. It seems like Microsoft wants to move towards the PC direction, which has pleased a lot in the gaming community.

There are still those hesitant about its specs and capabilities, but one aspect that is certainly a good sign of things to come is backwards compatibility. That’s right. The Xbox Series X will be backwards compatible at launch.

That’s a huge revelation that many have hoped for ever since the Xbox Series X (formerly Project Scarlett) was first teased. If you’ve purchased an Xbox One, you won’t have to ditch your titles when picking up the newest console from Microsoft. Rather, you can simply carry them over.

It makes sense that Microsoft would go this route. It helps them attract more of an audience when the console first releases around holiday season next year. Speaking on the matter recently was Phil Spencer — the boss of Xbox. According to him, day-one backwards compatibility was a must for making the transition over to the Xbox Series X as smooth as possible.

On paper, this makes a lot of sense. There are gamers who’ve spent years collecting Xbox 360 and Xbox One games. Every time a new console comes out, there is always the fear of not having access to these games unless you buy them again in digital form. That won’t be a problem with the Xbox Series X.

This upcoming console even has a disc drive that players who collect physical copies of games can utilize. That’s also been a huge concern for Microsoft fans as more and more developers are championing game streaming.

It’s pretty early, but it looks like the Xbox Series X could be one of the best consoles from Microsoft to date.