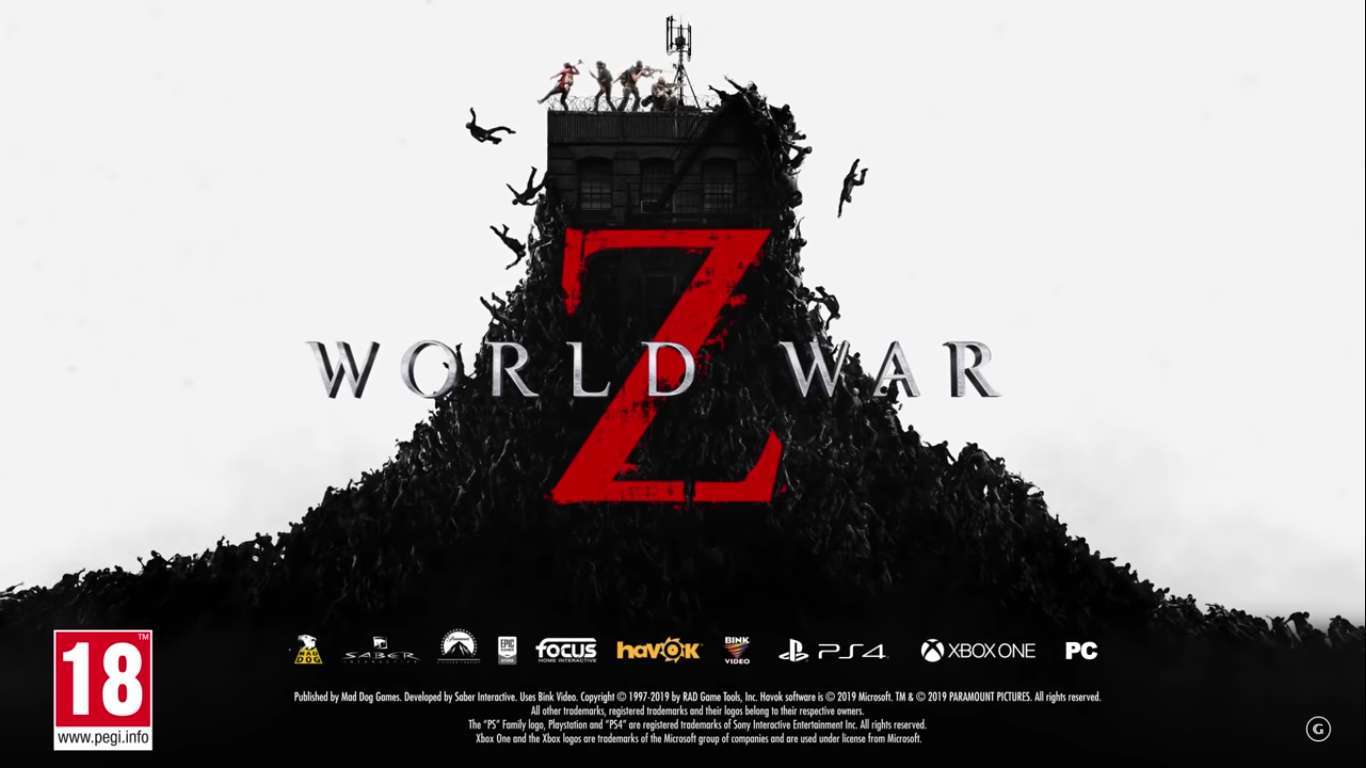 Several free updates have launched for World War Z post-launch. Each one has brought new modes, missions, weapons, zombies, cosmetics, and other varying things. After each update, fans respond with the same request, and the time has finally come. Horde Mode Z has come to the game.

World War Z had a powerful entry into the world of zombie shooters after the movie debut and the following story. The idea of zombies that act like ants, climbing on top of each other and aggressively charging, was unique to the genre. In the video game world, it provided an interesting challenge for even the zombie shooter veteran.

There is nothing more terrifying in a zombie game then the idea of an endless horde. Their gnashing teeth, rotting flesh, and bloodshot eyes create a unique cosmetic that spikes adrenaline and makes fear rush through fan’s veins. The developers want to harness the power of this fear and drive the genre deeper into chaos.

World War Z had one thing that stood out from other zombie games, and that is their particular blend of the undead. It is not just their speed and strength that makes them hard to deal with; it is the insane number that the game keeps present on the screen. The game throws insane numbers of zombies, up to 500 at a time, all sprinting full speed at the player.

The game builds around its Swarm Engine, which creates this effect and really drives home the horde mentality of the zombie threat. The developers built the entire system with one very simple rule: The more screen space the swarm fills, the more impressive it looks.

Although this idea sounded great, it is quite a technical challenge. Rendering more zombies can cause the game to lag down, especially over internet-based gameplay. Distant swarms have simplified graphics and AIs, but as they get closer, each individual zombie starts to become an independent entity.

This changes the rules of zombie combat, and new tools are needed to deal with the zombie hordes. Heavy weapons, explosives, and environmental features can help players defend against the zombie menace in the upcoming Horde Mode. Players will have access to exploding cars, mortars, electrified fences, barbed wire, claymores, and much more.

World War Z is available on PlayStation 4, Xbox One, and PC. It has been out since April and generally was met with good reviews. Hopefully, Horde Mode will be as amazing as fans envision

Borderlands 3 Is Giving The Gift Of Mayhem To Players With A Week Worth Of Holiday Rewards, Celebrate Mercenary Day With Holiday Themed Skins And Weapons