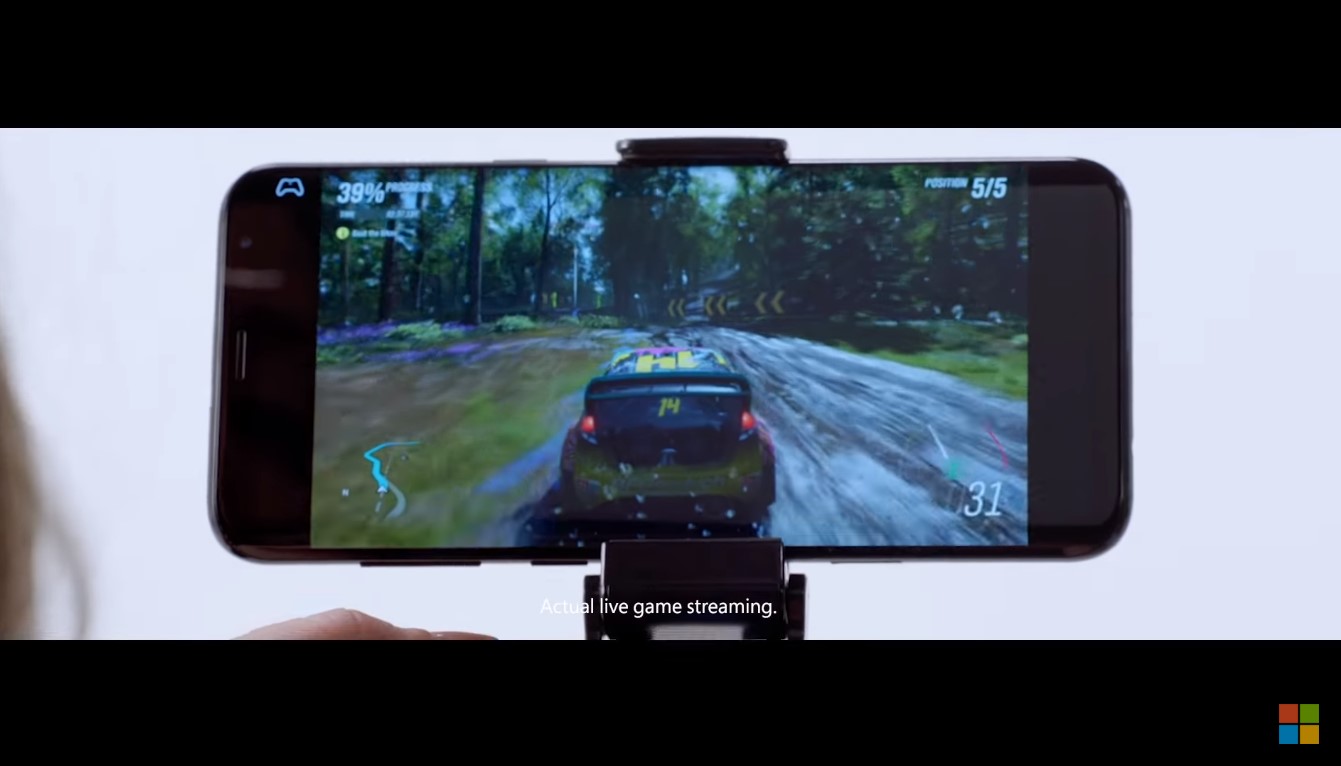 Gaming fans have a lot of reasons to be giddy as developers shift into high gear. Microsoft is leaving no stone unturned to make its presence felt in the cloud gaming race. As Stadia gets ready for its launch, the Redmond-based company is expanding its Project xCloud service.

Though currently in its beta mode, the Microsoft service will feature around 50 games and link up with more markets across the globe. Moreover, the company also plans to invite more player testers, branch out to other devices, and provide support to third party controllers.

Microsoft’s goal is simple: to dampen players’ excitement over Stadia’s forthcoming release and bring them to its fold. By including 50 games into its Project xCloud streaming service, the company hopes to sweeten its offer and gain market leadership.

The highly-anticipated service will feature new titles such as Madden, Tekken 7, and Devil May Cry 5. And when the platform finally goes online, players will be able to go back in time and stream three generations of their favorite games.

Under the streaming service, users will also be able to play titles using their GamePass subscription. Last October, gamers were given a limited preview of the Project xCloud platform, which featured Gears 5, Halo 5 Guardians, and Sea of Thieves.

Microsoft knows that by expanding its preview library, it will be able to lure in more subscribers. Another strategy it is employing to boost its market share is to send out more invitations for its beta version.

Currently, the beta is only available to players in the UK, US, and South Korea. But in line with its expansions plans, users in Japan, Canada, India, and Western Europe preview will also be able to access the preview.

For gamers who would like to test the beta, they can register on the Project xCloud service. However, with Microsoft’s invites for testers, there is no guarantee that all who registered will be accommodated.

This is perhaps the reason why Microsoft is fast-tracking the release of the online platform. By all indications, the streaming service will be rolled out by 2020 to avoid keeping the gaming community waiting.

At present, the xCloud beta can only be accessed by players with Android and tablets using WiFi or 5G networks. The good news is that the streaming service will be available on Windows PCs and other devices by next year.

With the upcoming release of the Project xCloud service, Microsoft is positioning itself as a leader in mobile gaming. This augurs well for the gaming industry as a whole, as players will be able to enjoy more high-quality games.