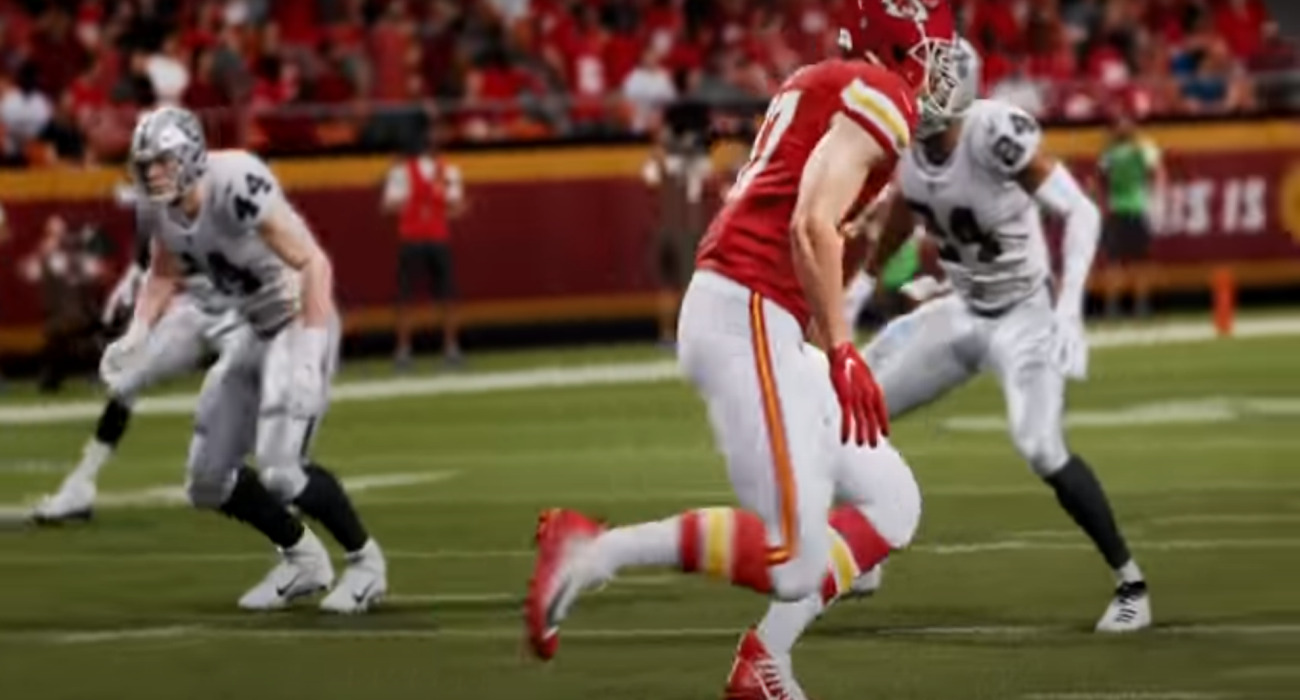 Madden NFL 21 is EA‘s next installment in the long-running football simulator series. It has received mixed reviews since releasing in August. Many have enjoyed the Face of the Franchise mode, which gives players the ability to take a recruit out of high school all the way to the big leagues.

There are others that have appreciated the throw-bad mode called The Yard. It highlights everything great about NFL Street, which unfortunately, hasn’t seen life in years. Then there are some that haven’t been too impressed with this latest installment because it lacks ingenuity.

Whichever side of the fence you fall on, you’ve probably been anxious to see how Madden NFL 21 would perform on a next-gen console. The Ps5 and Xbox Series X are now available, although finding either is pretty difficult currently considering the low inventory at stores and online.

RELATED: Minecraft Live Explored: Axolotl - It May Just Be The Cutest Mob In All Of Minecraft!

But if you’ve wondered just how different things would be from this generation compared to the last, then you’re in luck. A new trailer came out for the game not too long ago that highlights some next-gen visuals and capabilities that fans can look forward to when they’re able to pick up a next-gen console.

The game looks stunning from what’s shown in the sequences in the trailer, although most of them look like cinematic. Even still, it’s nice to see how much detail EA has put into a game that has had the same rinse and repeat formula for years now.

One of the next-gen designs that stands out very early is the use of RFID tags, which have been incorporated into every player’s shoulder pads. It’s technology designed to influence animations, acceleration rates, and movements.

Every player has unique stats in the league, but in previous Madden games, it has been hard to experience much differentiation. That’s not the case anymore thanks to this next-gen upgrade for Madden 21, which will be available on December 4th.

When this update does go live, players can finally feel authentic controls and make use of individualistic attributes like never before. That could be just what the Madden franchise needs right now.

RELATED: Mortal Kombat 11 Early Reviews Are In; Fires On All Cylinders While Introducing New Folds

And this could be just the start. As years go by, it will be interesting to see how EA makes use of next-gen console hardware. They could really elevate the series in ways that weren’t previously possible, both in the graphic and performance departments. It’s an exciting time to be a football gaming fan.

A Sealed Copy Of Super Mario Bros. 3 Broke Auction World Records For The Highest Sale Price Ever For A Video Game

Mar 3, 2021 Lisa Nguyen 2190
EA and Maxis have officially announced a new type of DLC content for The Sims 4 called "Kits." Players discovered the new content in a recent update...