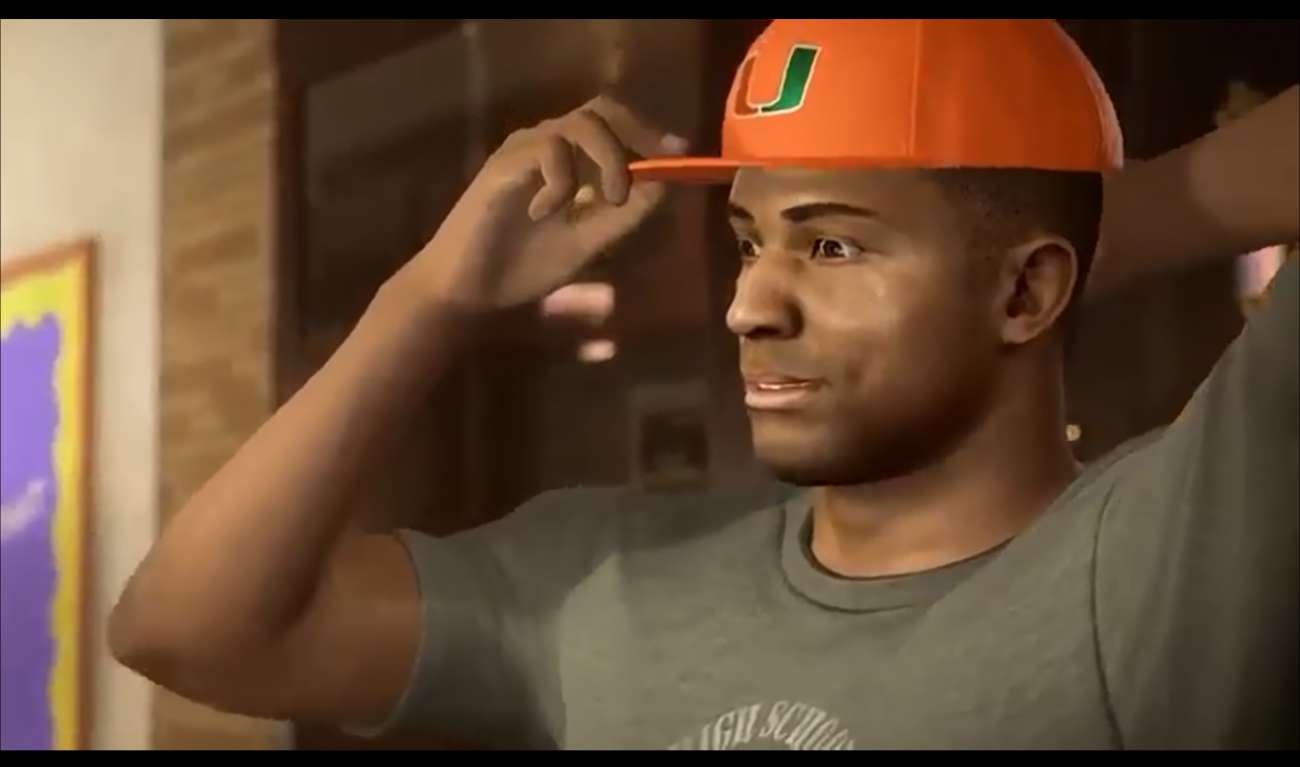 Every year, football sports fans get to look forward to a new Madden. This football simulation series has been going strong for years now. EA has made football gaming synonymous with Madden and that’s a huge feat not many developers can achieve.

The next installment is Madden NFL 21, which is set to release on August 25 and will feature Kansas City Chiefs Superbowl quarterback Patrick Mahomes on the cover. Some details have started trickling in for this football sim leading up to launch, showing improved gameplay, graphics, and new features.

Just recently, a new mode was teased in a trailer called The Yard. It will feature more relaxed games featuring two teams of six. It instantly has an NFL Street vibe, which is great because this series was beloved back in the day and has gone on to receive a cult-like following — much like what NBA Street achieved.

As far as the rules, they’ll be more relaxed. There will also be trick plays available for players who’re brave enough to pull them off against stiff competition. If you remember, trick plays were a huge part of the NFL Street franchise.

The unique moves, such as flea-flickers and behind the back passes — never grew tiresome. They also gave you the chance to earn points for style.

It looks like The Yard is going for the same type of vibe. It’s a great decision from EA given that many fans have been upset with the lack of novelty with the last couple of Madden installments.

Fans want something new and this mode could be just what EA needs to usher this football simulation series in to the era of next-gen consoles from both Microsoft and Sony.

That’s not all. Madden NFL 21 will have a mobile app that supports The Yard: Underground. Players can take their backyard football experiences on the go. All the while, their stats and progress will be stored to make switching back from mobile to console a convenient experience.

The mobile version will have different rules and gameplay, such as five-on five action instead of teams of six. There will be a narrative experience included as well where players can create their own character and customize them to their liking.

The Yard instantly makes Madden NFL 21 feel more unique than it has been in a long way. The series is in need of change and it’s great to see the developer doing something to please its large fanbase.

Jun 23, 2021 Harry Alston 37161
At long last, Skull Town is making a return to Apex Legends, just not in the way that was expected a few months ago. With the release of the Arenas...