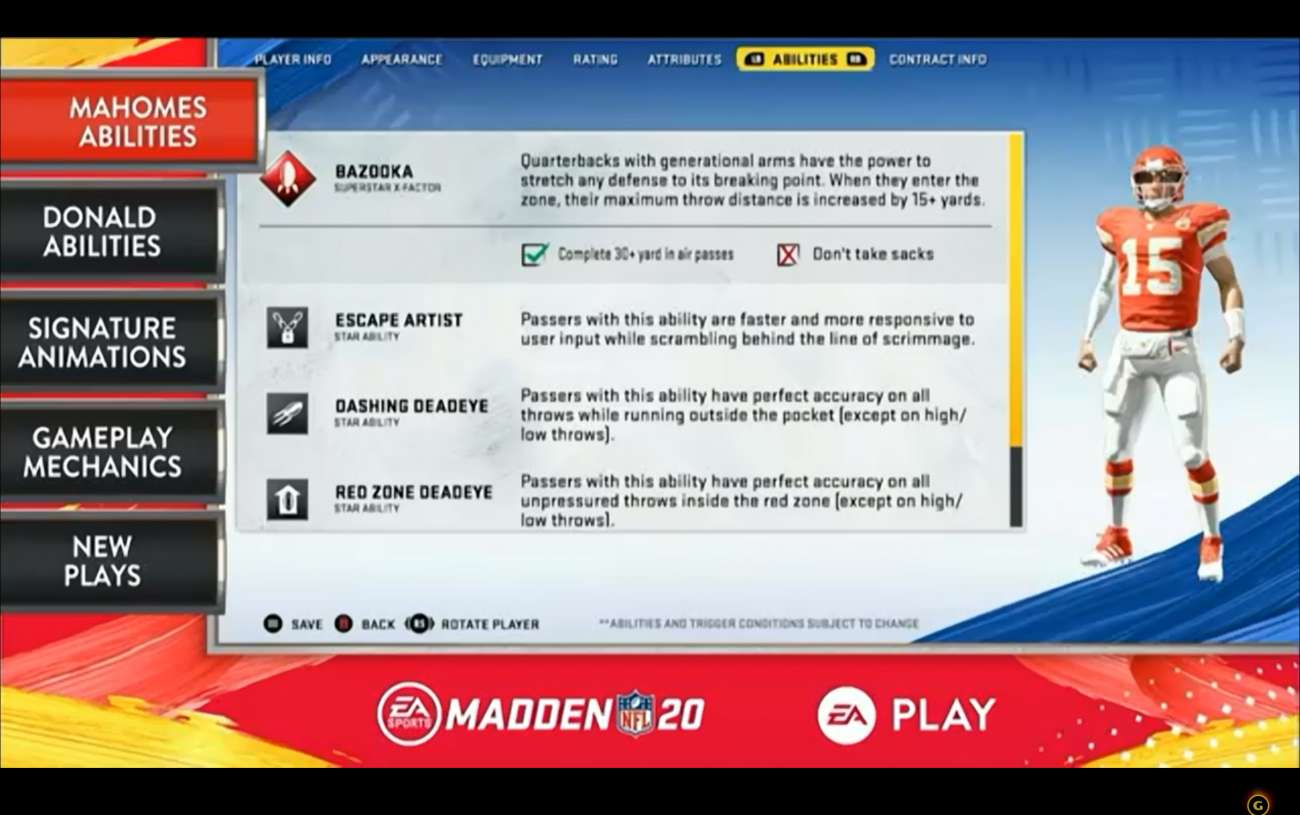 When you think of football games, Madden probably immediately comes to mind. It has been such a pivotal series for sports video game enthusiasts across the globe.

It’s so big, in fact, that there are million-dollar competitions hosted every year. It’s a staple for the sports game genre, and this year’s Madden is shaping up to be one of the best installments to date.

Fans waiting to see what new features will be included can take a big sigh of relief, as Madden 20 received a full presentation at EA Play E3 2019. During this press conference, we got to see all sorts of exciting details.

Let’s start off with the new features coming to this latest Madden installment. We already know that college teams will be making a comeback in a big way. They’re part of an in-depth career mode, where you take an unheard of quarterback all the way through the college playoff system.

From there, you’ll have the chance to go through the NFL Combine. Do well here and you’ll be drafted by an NFL team. This career mode — called Face of the Franchise — seems to be the most detailed it has ever been, which is always great to see. Some of the college teams that have been announced include USC, Texas, Texas Tech, Florida, and Alabama.

To help you improve your players and their ratings, a Scenario Engine has been included. It lets you complete various challenges every week. They’re different each time as well, so you don’t have to worry about getting burned out on them.

It wouldn’t be right to not talk about the playbooks featured in Madden 20. Electronic Arts listened to the fans and are including new formations. This should give rise to new opportunities both offensively and defensively for players.

These playbooks won’t remain static, either. The developers are continually updating them to give players added variety to look forward to in terms of their play-calling. This is great to see and is making Madden 20 that much more dynamic and in-depth.

In terms of the gameplay, which is what a lot of fans care most about, it seems to be amazing. The graphics look better than ever and there’s so much detail in every player’s mechanics.

For several years, EA has gotten some negative feedback regarding their visual and gameplay progression. It seems like they listened to all of the criticism and are hellbent on making something truly special this year.