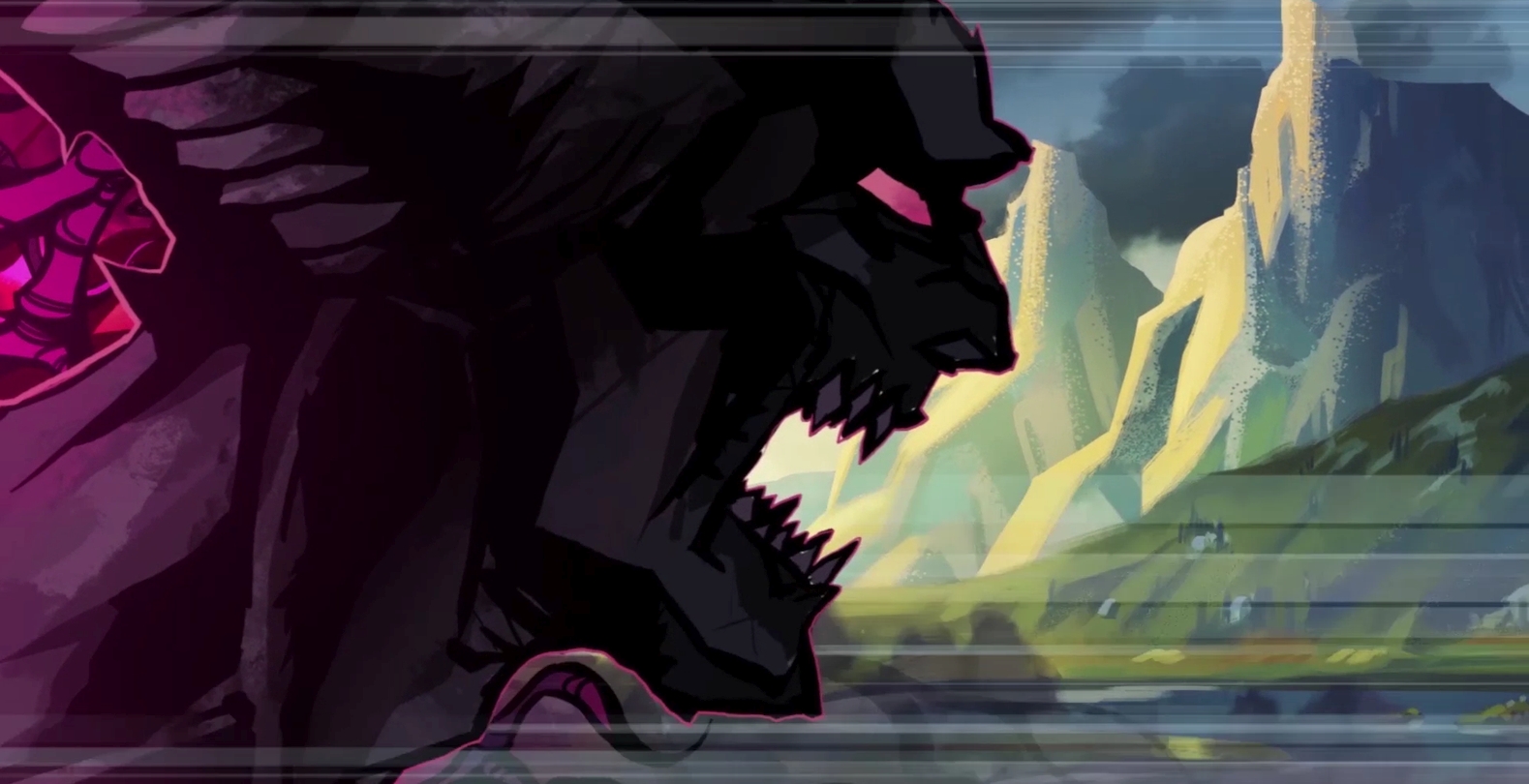 While plenty of games allow players to defeat evil, Ruinarch lets players be as evil as they want to be. There aren’t many games where the sole purpose of the game is to be evil, which is why Maccima Games wants players to take full advantage of the unique gameplay.

Ruinarch is an overlord simulator where players try to create as much mayhem as possible. The goal of the demon lord and his minions is to make sure people suffer before he steals their land. Players will have options such as poisoning food, raising the dead, and other creative ways to make people of the land miserable.

Players will take over regions one at a time to take complete control of the world. They can either fragment kingdoms and pit peasants against each other or make the demon takeover swift.

The game was inspired by titles such as Rimworld and Dwarf Fortress.

While the Early Access version of the game won’t include everything, the developer has stated: “The current game includes a random world generator that produces procedurally-generated maps with multiple factions and regions that interact to produce emergent ever-changing worlds. The player will have access to seven different demon-type minions, eight demonic structures, dozens of Spells, a handful of Summons and Artifacts.”

According to Steam, the developer plans on Early Access lasting for around 12 months but no longer than two years. The final release of the game should be released at least two years after the game is launched into Early Access.

Updates are planned for around every two months. Players can use the time to give as much feedback as possible so the developer can incorporate feedback into the game.

The final version of Ruinarch will be a digital download only game on PC. There is currently no news of the game being released on other platforms.

Microsoft Xbox Game Pass Quest Rewards Are Hit By A Heavy Nerf - Are They Worth Doing? 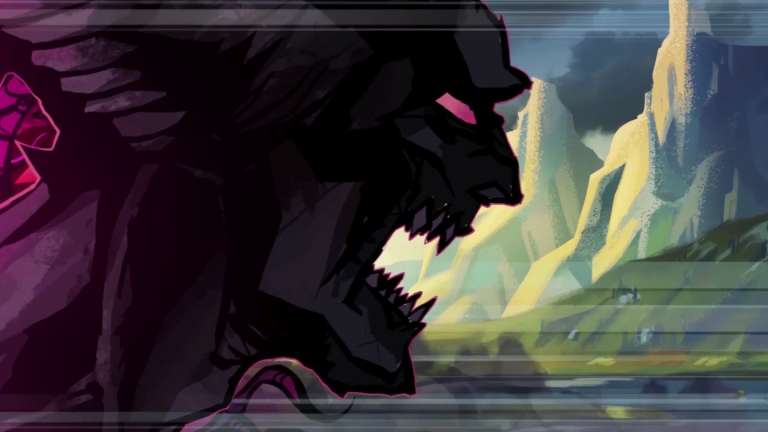