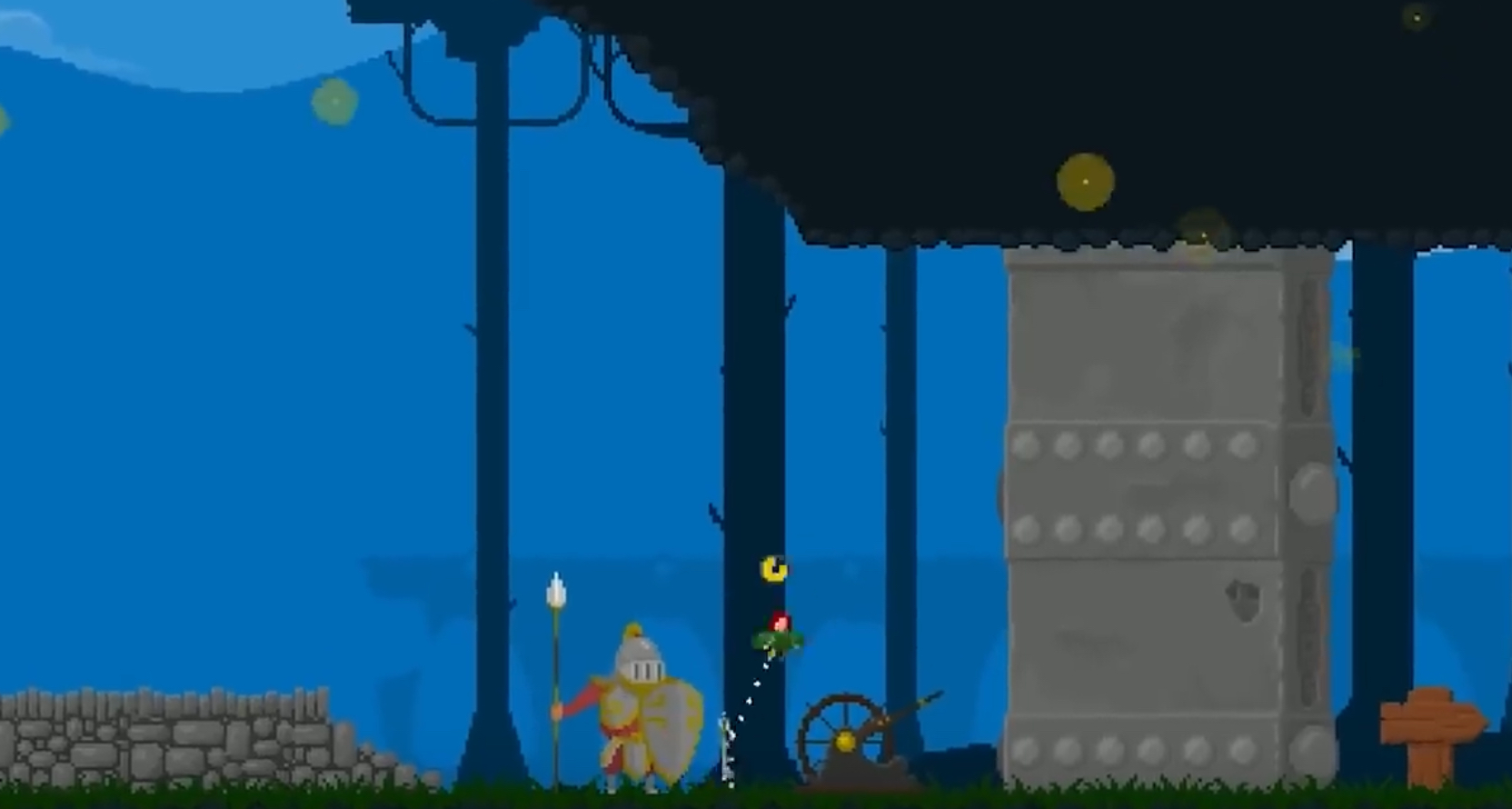 Right now, there’s an ongoing sale at GOG. There are a ton of offerings that span a wide variety of gaming genres. So if your library is looking a little thin, now’s the perfect time to beef it up with some noteworthy titles.

One that’s still being offered for a couple of more days is Mable & The Wood. Sounds like a charming game, but don’t let its title fool you. This is a metroidvania about hunting down huge beasts. As you take them down, you’ll have the chance to take their powers and shape-shift into their actual forms.

You can then use these abilities for good or evil, depending on how you want to see the story play out. It’s not often that a game lets you take on the role of a villain and sometimes, it’s a nice change of pace. However, considering all that’s going on in the world, doing some good probably will be most players’ modus operandi.

In fact, there are actually secret paths in Mable & The Wood that enable you to avoid killing anything. That includes bosses. It definitely is an interesting challenge if you’re in a more giving spirit. If you’re taking a more sinister path, then the world is your oyster in terms of chaos and destruction.

What’s interesting about this metroidvania is you can’t use traditional movements. Rather, you’ll have to use non-human forms to perform various actions. It can be very challenging figuring out the best path is up ahead, but in the added difficulty, you’ll experience immense satisfaction upon a successful action.

There is also strategy in how you attack. You can only use your non-human characteristics for a limited time. Once time expires, you’ll revert back to your normal form. If you keep killing creatures, though, then your non-human form will be extended. You thus have to balance out how much you destroy through every stage.

Mable & The Wood is definitely one of the more unique titles in this space right now. Even the visuals paint an interesting journey that you’ll embark on, whether it’s to save the world and the innocent life forms that inhabit it or to bring about even more chaos. You’ll be conflicted in deciding what path to go down, and that’s where this game really shines. The things you do really do matter and you’ll feel this from the very beginning.

All of this can be yours for absolutely no charge for a couple of more days.

Dec 16, 2020 Chris Miller 3940
Devotion is a horror game that frankly misses as often as it strikes, but that isn't frankly the reason that it has constantly been in the news since...

Dec 2, 2020 Lisa Nguyen 5390
Throwback Entertainment has announced its working with Nightdive Studio. Together, the companies will release an enhanced edition of PowerSlave to...