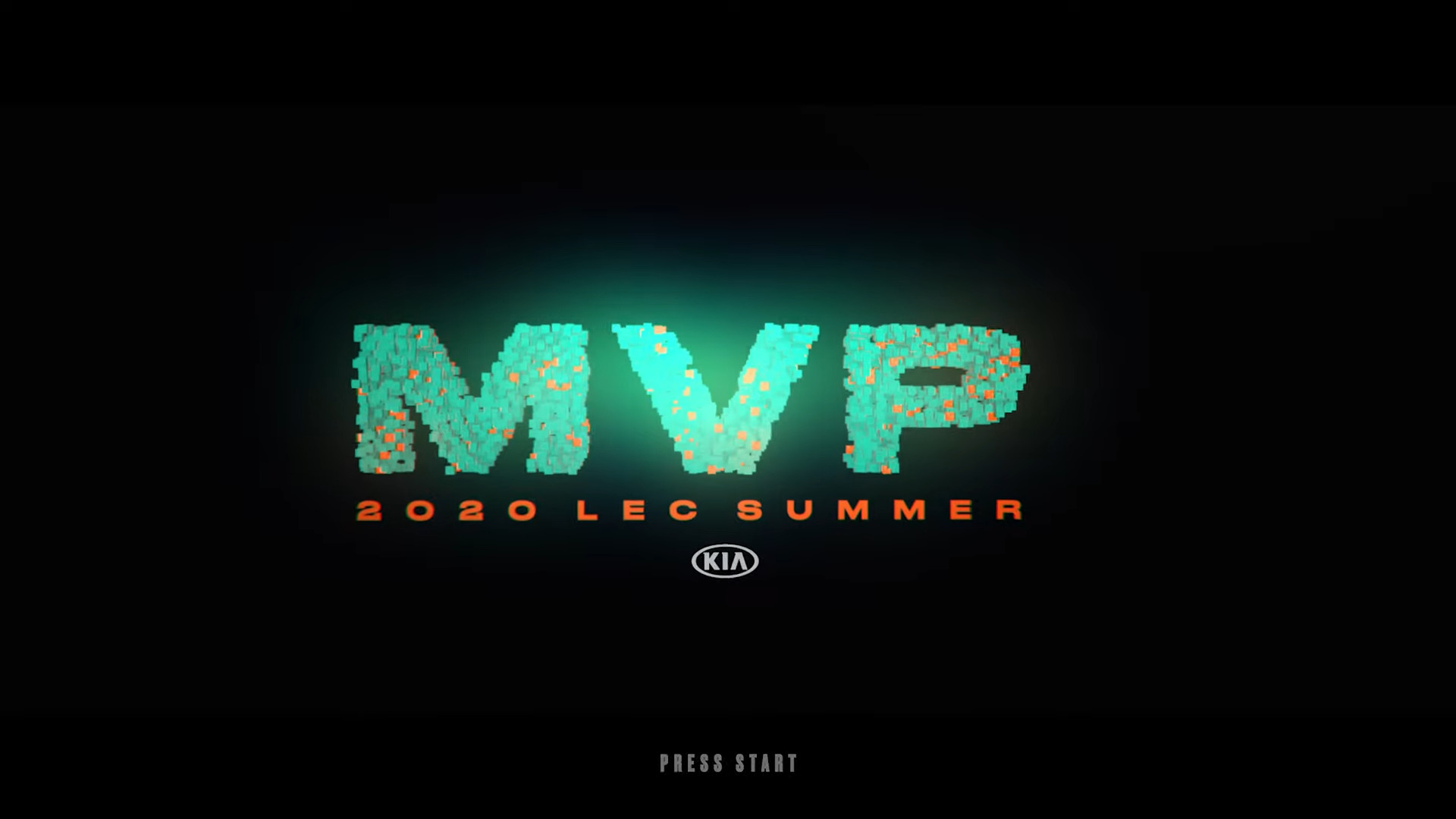 Undoubtedly, deciding on the 2020 League of Legends European Championship Summer Split’s Most Valuable Player took a lot of discussions. Rising above all the fantastic individual performances, G2 Esports‘ mid lane player Caps was crowned as the Split’s MVP. Most fans have already anticipated the award to go to the Danish player after witnessing his high impact plays and handing defeats to the other teams.

The ceremonious honor to Caps came just before he battles his former team in the finals. Caps’ confidence is through the roof coming into the series. He also received the Player of the Series yesterday after the ruthless semifinals series against Rogue.

The showrunners honor the performance of the 20-year old LoL pro with a two-minute video, spotlighting Summer Split performances. The footage shows Caps’ mastery of four of the numerous champions he has used throughout the Split. The video also includes clips from Caps’ most impactful plays throughout the tournament, such as a clutch dragon steal versus Schalke 04 and a historic Syndra Baron steal the LEC fans could not stop talking about.

Caps rose this season to be one of the superstars in the European scene, giving highlights after highlights this Summer Split. His lane swap to the ADC role strengthens his prowess to be a competitor by simply obtaining more information in the enemy team’s carry player, too. His skills and decision-making are unparalleled, especially in the tournament’s postseason.

The veteran showed some flaws in the regular season, though, but has since polished his gameplay coming into the playoffs and the finals.

Over at Twitter, some fans feel like other players deserve to win more than Caps. One fan replies, “Undeserved.” Another fan explains that the MVP award considers performances from the regular season, and Caps did not play as well. The fan adds, “it wouldn’t have hurt to give it to a @MADLions_LoLEN or @Rogue player.”

The fans that are rejoicing with the MVP award outweighs those that are in a disagreement, though. One enthusiast exclaims, “It’s so unfair only one team in the LEC can have Caps.” Another encourages others that the award is well-deserved, and the MVP “carried G2” when the team was struggling. Rightfully so, Caps always remains the bright spot for the team, even the regular season games that they have lost.

Caps and the rest of the G2 Esports will be concluding the 2020 LEC Summer Split with a series against Fnatic. 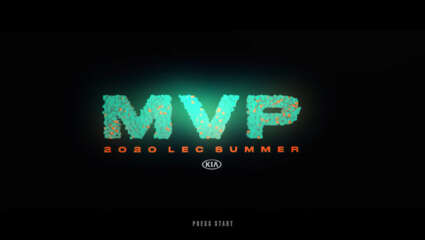