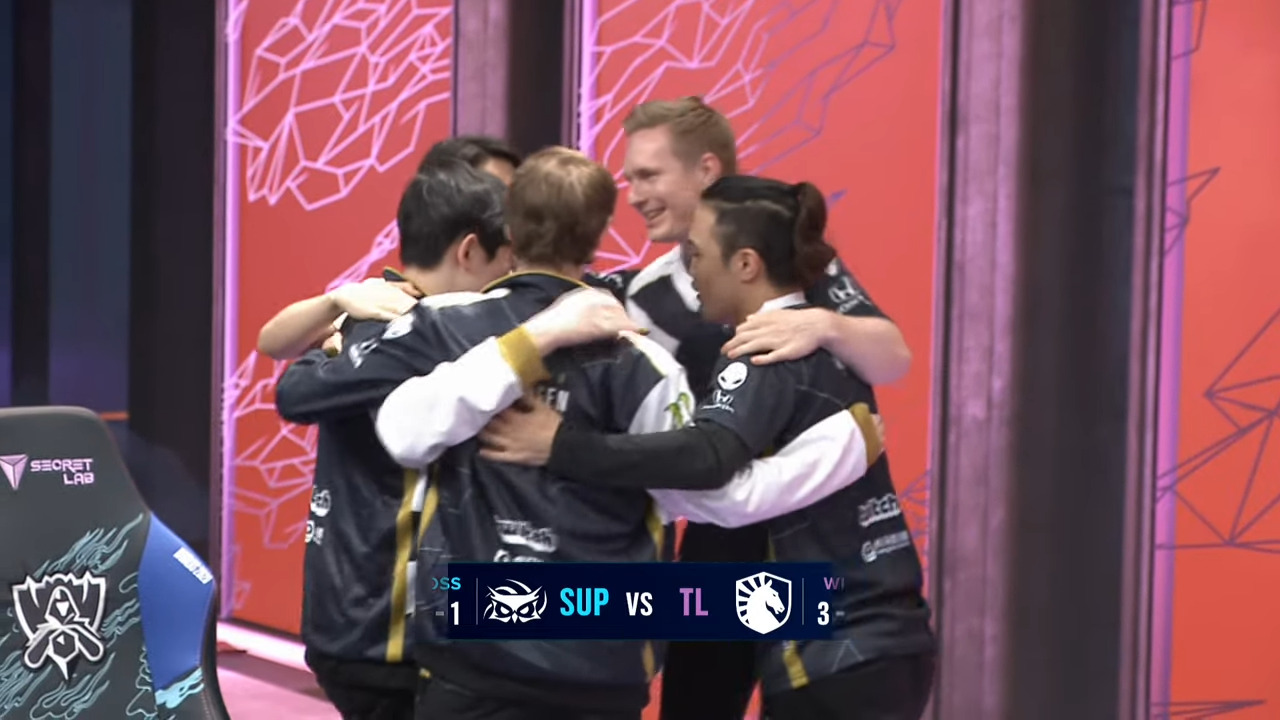 Team Liquid destroyed SuperMassive in a 40-minute clash with mid lane Jensen leading the charge. He played Sylas to great success, finishing the game with a 8/1/10 scoreline, absolutely demolishing the TCL representatives. He was heavily aided by superstar EU jungler Broxah in the jungle on Graves, who helped Jensen snowball. Broxah has been a huge defining piece of Team Liquid and has aided them secure NA’s third seed for this years Worlds Championship.

On the other hand, SuperMassive got exposed with mid lane Bolulu being outplayed on his Akali pick. After playing utility or supportive champions in their previous games, he was given an assassin with which he didn’t perform at all. Going forward, SUP will most likely need to draft him another tank or utility mid lane if they want a chance at advancing to the main event. Bolulu looks much better on them.

OWL - Philadelphia Fusion's Alarm Bags The 2020 Rookie Of The Year

Sep 17, 2022 Michael Gunn 580
Several new cosmetics for League of Legends were revealed this week in anticipation of next week's big unveiling when the Spirit Blossom collection...

Jul 5, 2022 Tom Lee 2010
A new League of Legends champ is on the way, and she's begun her corruption campaign in an unexpected place - on the game's history page. Astute...