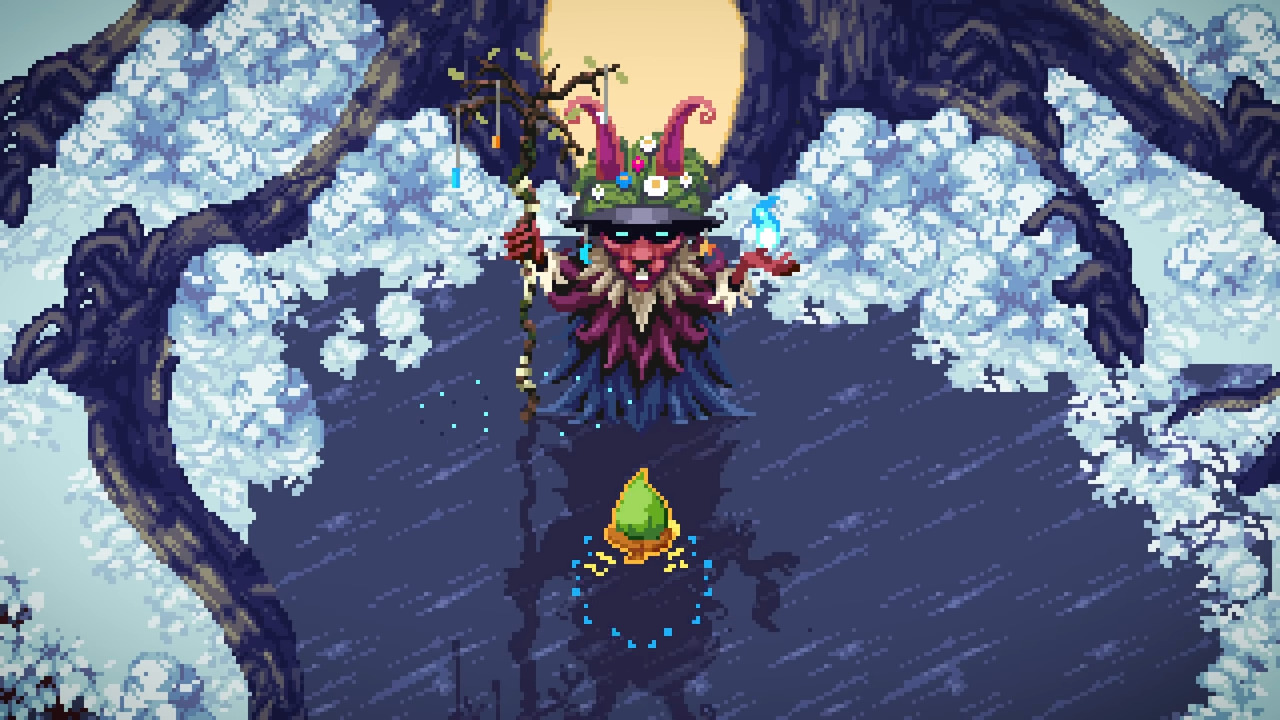 Kynseed is a game that may have flown under your radar for the past two years. Launching in early access on Steam back in November of 2018, the game is approaching its 2nd anniversary.

A small team founded by a few ex-Lionhead Fable developers leads the project under the name of PixelCount Studios, and the game has received steady updates and good community feedback over the last two years.

So where does the game stand now? Is it worth checking out? For its low price on Steam, I don’t think I can recommend the game enough. This (now-dated) early access trailer from 2018 gives you an idea of what the game is about, but there is much to more to be explored.

First up, the art style. Pixel art is all the rage, but Kynseed takes the style and runs with it. There aren’t many indie games on the market right now that can compete with Kynseed in terms of pure aesthetics, and that’s without mentioning the whimsical soundtrack that provides a backdrop to the strange world of Kynseed.

There are some clear inspirations from a game like Stardew Valley, but Kynseed also pushes in new directions. The world is so whimsical it far outstrips even the most far-fetched aspects of Stardew Valley – there are strange creatures, giant roses, and you can ride a pig.

While many of the NPCs in the game admittedly require some work – it should be noted here that the studio has just hired a new coder to add to the small team – the echoes of Lionhead’s quaint humour shine through the interactions in the game. 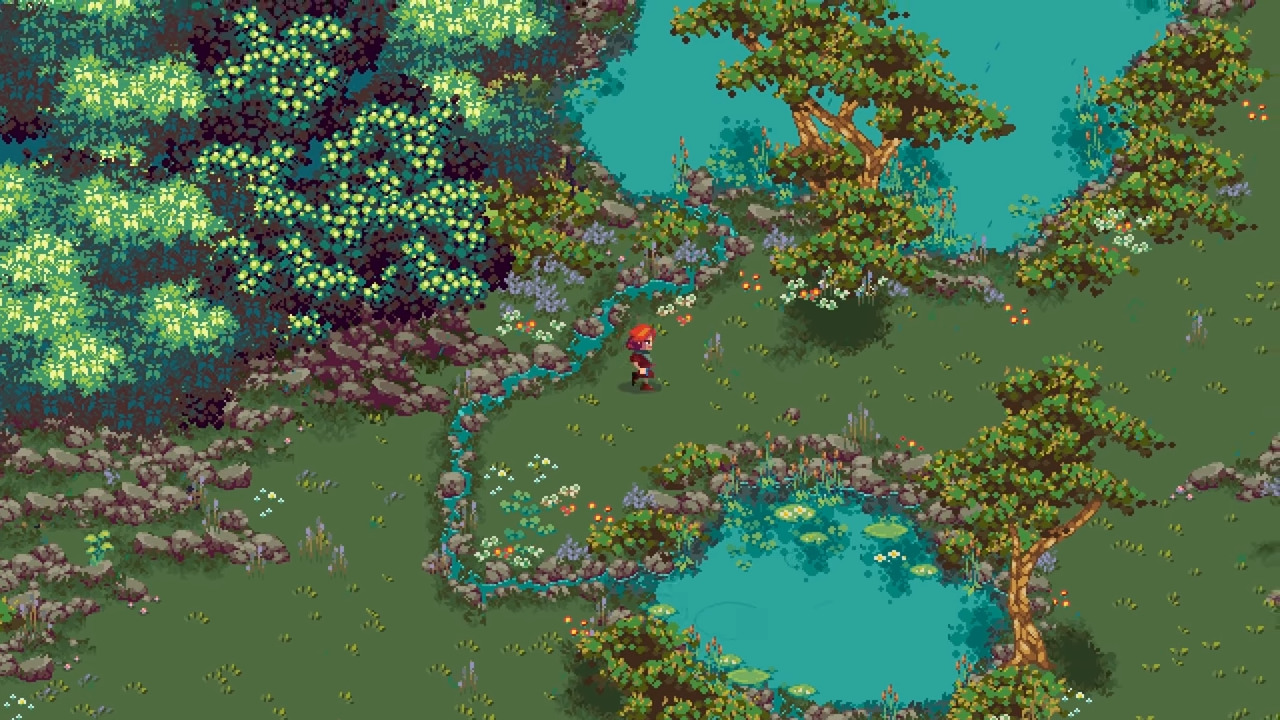 There is no denying it – Kynseed is a beautiful game

There is farming (of course) but you can also run other businesses, such as the local tavern. Adventure awaits, including spooky mines, and plenty of secrets dotted around the faery world.

Reviews on Steam are largely positive and I can only add my own experiences to that. With around 10 hours so far, I still believe there is more to see in the game, and the potential is waiting to be tapped.

The world of Quill is still a blank canvas in many ways – there are shreds of RPG elements here and there, but there is still much to do in the game to bring it in line with its staunch competitors, such as Stardew.

After two years, some claim the progress on Kynseed crawls forward at a snail’s pace, and while that is true in some regard, the team at PixelCount still keeps their community up-to-date.

Until then, there are hours of gameplay in Kynseed, worth checking out if you’re a fan of the genre.

Cyberpunk 2077's Platinum Trophy Has Already Been Unlocked On PlayStation 4

Dec 24, 2020 Seb Bates 9270
Fans of the farming simulator game Stardew Valley have been looking forward to game update 1.5 for quite a while. The game’s creator ConcernedApe...

Dec 21, 2020 Harry Alston 10890
The 1.5 update for Stardew Valley might be just around the corner and ConcernedApe, the developer of the game, has shared some interesting new... 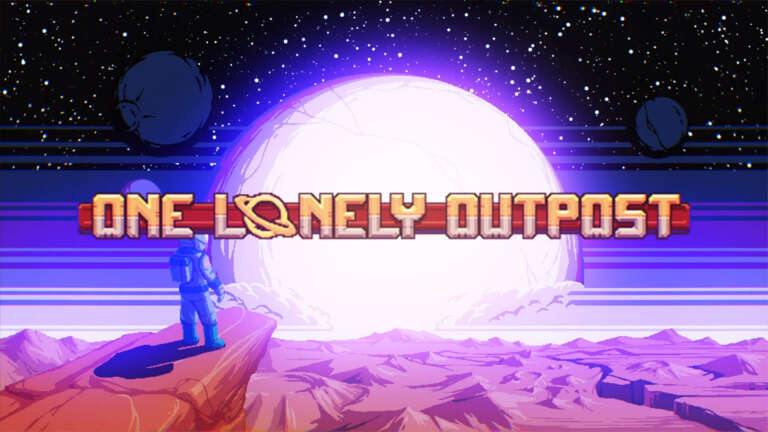