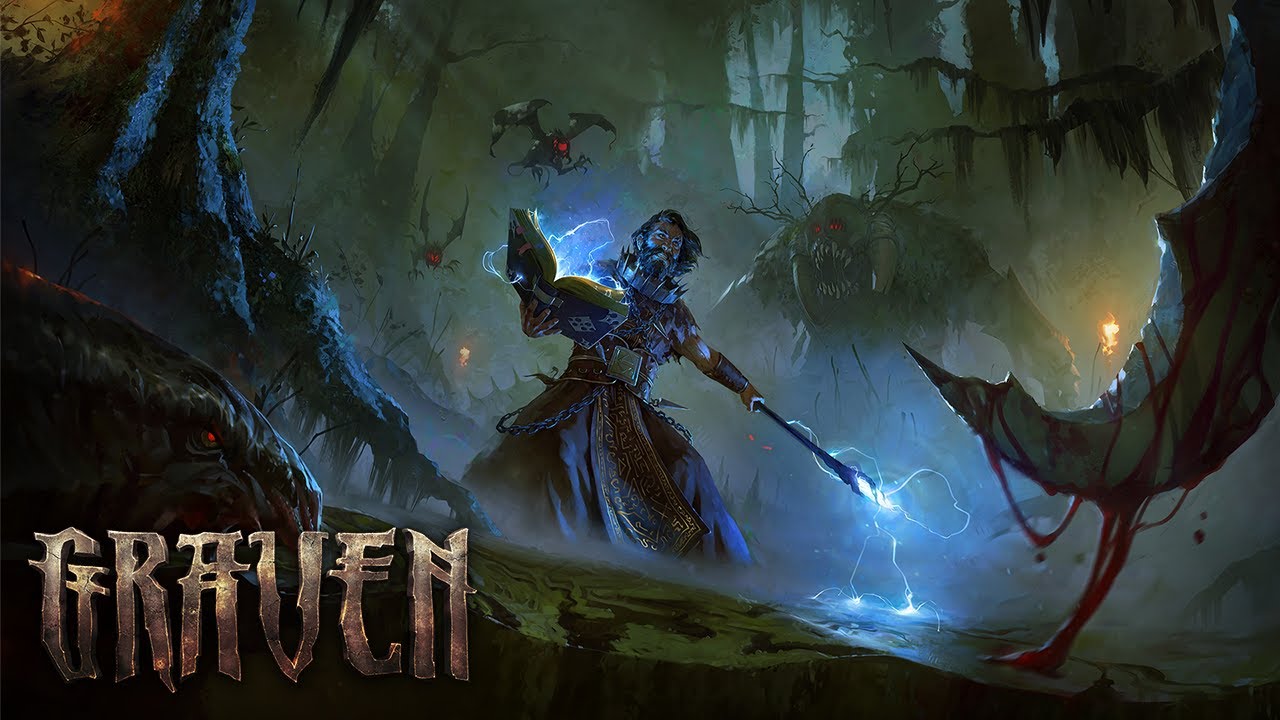 To draw a comparison between Graven, the upcoming title from Slipgate Ironwork and 3D Realms, and the 90s classic Hexen is a pretty accurate call.

For those who never played the original Hexen games, they were a cornerstone of 90s action-RPGs – developed by Raven Software and built in a version of the then-popular Quake engine.

While reviews were mixed at launch, the Hexen trilogy quickly became something of a cult classic, mostly due to its dark art style, unique combat system, and its novel take on the RPG/first-person shooter format.

Don't forget to wishlist #GRAVEN
Our team is kicking ass and all your encouragement helps!https://t.co/IbyV01021h

Graven is the newest game in development from Danish studio Slipgate Ironworks and 3D Realms. It builds upon the gameplay foundations of Hexen but works in many conveniences of modern game development, including a fresh look in the Unreal Engine.

This 13-minute gameplay trailer from 3D Realms is a first glance at the style of the game, including details about its gameplay, the unique art style (more on that in a second), and what the developer’s aims are for the title. Check it out below:

The first thing you’ll notice in this early build of the game is its strange art style. It merges the slickness of Unreal Engine 4 with unrendered textures, seemingly intentionally.

It gives the game a faintly nostalgic 90s vibe – what with the abrasive pixels and strange character faces – that some might find offputting. Personally, I find it a fitting homage to Raven Software’s classics, and an art style that I can definitely get used to.

The gameplay of Graven is shaped differently from the original Hexen games – rather than these linear, twisting pathways, the world of Graven is mostly up to the player to explore.

Although early glimpses of the game show a world that could still require some additions of character (the developer knocks a character off their chair with no reaction from the NPC, for example) there is promise in the game’s rich visuals and atmospheric soundtrack.

Combat is pretty gritty – expected from a studio such as 3D Realms – with a mix of swords and spells. Dismemberment is guaranteed. One of the first weapons available in the game is a wrist crossbow – here the first-person shooter element of the game begins.

Graven is slated for release in 2021 – you can find out more about the game by checking out the 3D Realms YouTube channel (linked above) or visiting their Twitter page.