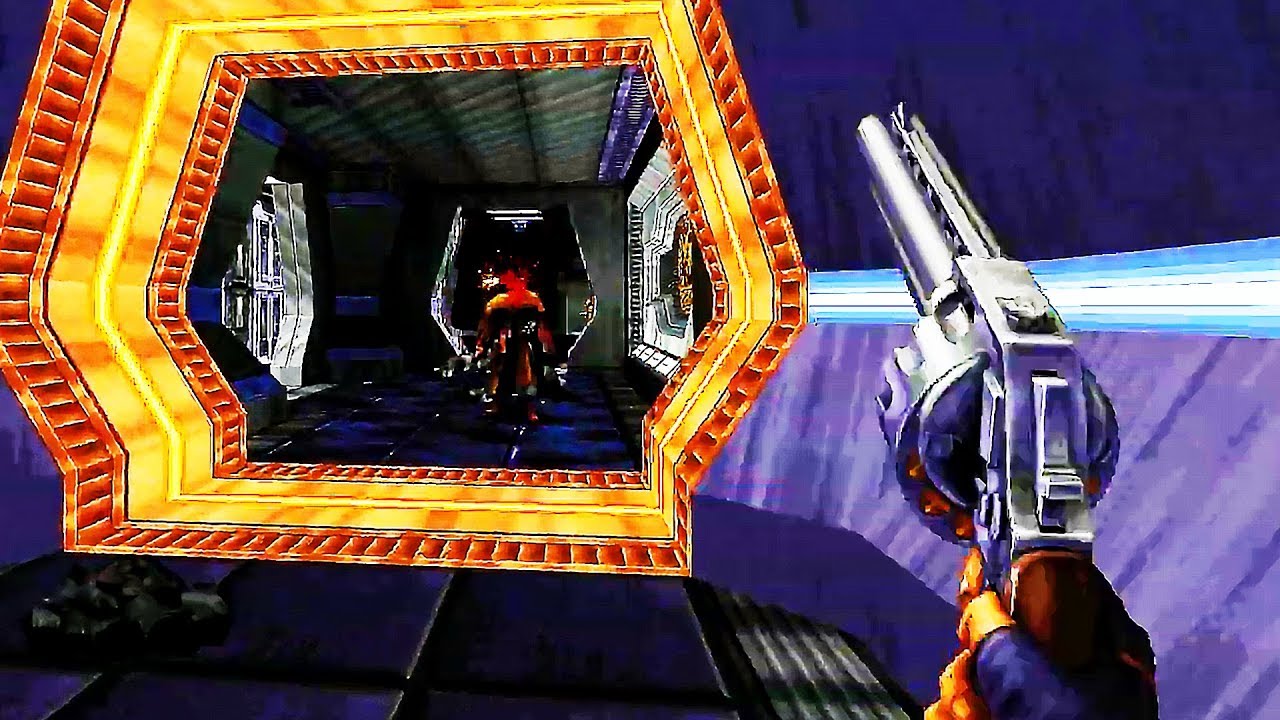 3D Realms has announced a release date for their old-school styled first-person shooter game Ion Fury. The game is slated to be released on August 15 for PC via Steam and GOG. PS4, Xbox One, and Switch will have to wait a while longer before the game makes it to their systems.

The developers are well known in the world of classic 90s style PC gaming. The company has worked on some of the most iconic shooters from that period fo time including Duke Nukem 3D, Rise of the Triad, and Shadow Warrior. After their initial batch of games, the company vanished rarely producing anything over several years.

Two decades later the studio has returned to creating badass shooters, and they are not ready to abandon their aesthetics quite yet. The newest addition to the fast-paced gore filled shooters is Ion Fury, originally named Ion Maiden, that runs on the same engine as Duke Nukem 3D. The game launched for Early Access last year and will be fully releasing in under a month.

There as a lawsuit over the original game’s name between 3D Realms and Iron Maiden. The main reason was due to Ion Maiden being very similar to the band’s name. They felt fans would get confused and did not want to be cross associated with the fast-paced shooter. This weighed in Iron Maiden’s favor, and so the game name was changed.

That seems to be the only bad luck the developers have had so far. The game currently sits at an impressive 96% positive reviews on Steam. Fans seem happy with the return of a classic, familiar style of game making many think that there is new hope for these kinds of titles.

The game feels similar to both Doom and Duke Nukem in aesthetics and humor. Multiple times through the trailer, there is slight glimpses of what seems to be the main character operating a vending machine. Even amidst the chaos of the adventure that she must go through the developers have not forgotten the comedic angle that made Duke Nukem as popular as it was.

When the game fully releases out of Early Access, the price will change. On August 15 the price will increase from its current $19.99 to $24.99. This is standard in the industry as the Early Access funding was mainly used to help in the completion of devlopment. Still, this game seems to be inspiring many to return to a classic style, and many are sure that more games of this type are in devlopment somewhere.

Watch Dogs Legion Asks Fans For Music, HitRecord Will Pay $2000 Per Song And Only 10 Will Be Selected

Wattson Is The Star Of Apex Legends Season 2 Ranked Mode

Nov 3, 2020 Lisa Nguyen 6010
Nintendo Switch owners will have to wait a little longer before they can play Ghostrunner. The developer announced on Twitter that the Switch version...