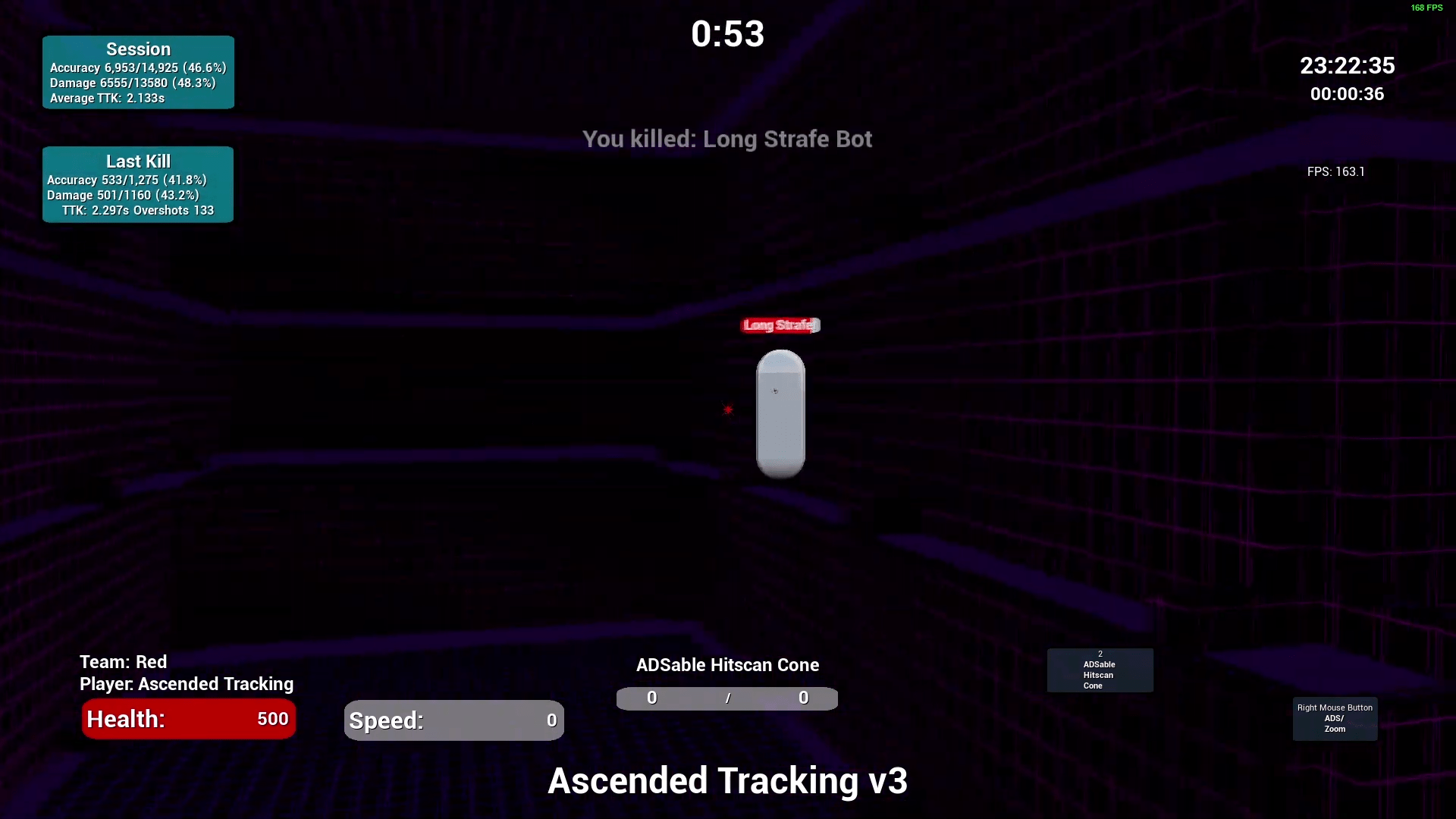 Kovaak’s Aim Trainer has been retitled to Kovaak 2.0: The Meta, and it came with a disastrous launch that marred the sterling image of the title as among the best aim trainers found on PC.  We’ve discussed the issue in depth where users were asked for their Epic ID, training scenarios were missing, and it was generally a complete mess of the application that saw far too little aim training in lieu of bizarre forms and questions ass to which game you were practicing for; Overwatch or Fortnite.

Development team The Meta reversed their decision the next day, bringing back the classic Aim Trainer that has gained purchase as one of the most referred to trainers on PC.  The decision was likely not an easy one to make, as the development team stated that there were many new features hidden behind the jargon and menus, yet to their credit, they reversed it.

Now, The Meta seems ready to inch back to their core philosophy that they hope will bring Kovaak 2.0 into the next level of training for precision and accuracy.  Inch is the term with the most emphasis in that mess of a sentence.  Today, The Meta has released a Beta that players can opt into to test the new features that they’re attempting to bring to the Steam application, rather than forcing large-scale changes all at once.

We're sincerely sorry for the frustrations caused by the 2.0 launch and will be doing everything we possibly can to make it right by our community. Much <3.

For those that fear change, you’re in for a rough time.  The Meta has stated that they’re attempting to streamline the push to the newest features sooner, rather than later, as many of the bots AI decisions are tied to new mechanics that are featured in the upcoming release.

Still, users being able to opt into the experience to help test the upcoming features is a far cry from awaking one morning to find that the entire application has been altered and broken, so it’s generally a reason to be pleased with the upcoming progress.

Players can opt into the sandbox experience or the Trainer that players are familiar with, and the application will remember what you prefer to use.  If you quit the game from the sandbox, you’ll load directly into the sandbox next time you begin that application, and vice-versa.

It wouldn’t be a proper beta with fatal crashes occurring, with reports of the application dumping players back to their desktop after a crash that occurs on load.  Assuming that the developers are active today (since they just launched the beta), it’s likely that it will be cleared up soon.

\Allowing everyone to fully explore what this beta actually offers, good and bad.

Oct 8, 2020 Chris Miller 35820
There's very little that is more pleasing than watching cheaters deal with the repercussions of their actions as inevitably, the system will catch up...

Sep 22, 2020 Chris Miller 10290
We can readily file this one under controversial: Valorant professionals have begun taking to Twitter to air their grievances regarding the newest...

Aug 29, 2020 Chris Miller 11922
Shooter titles are, frankly speaking, a dime a dozen on PC at the moment as they all attempt to get a stranglehold onto a loyal player base. The...