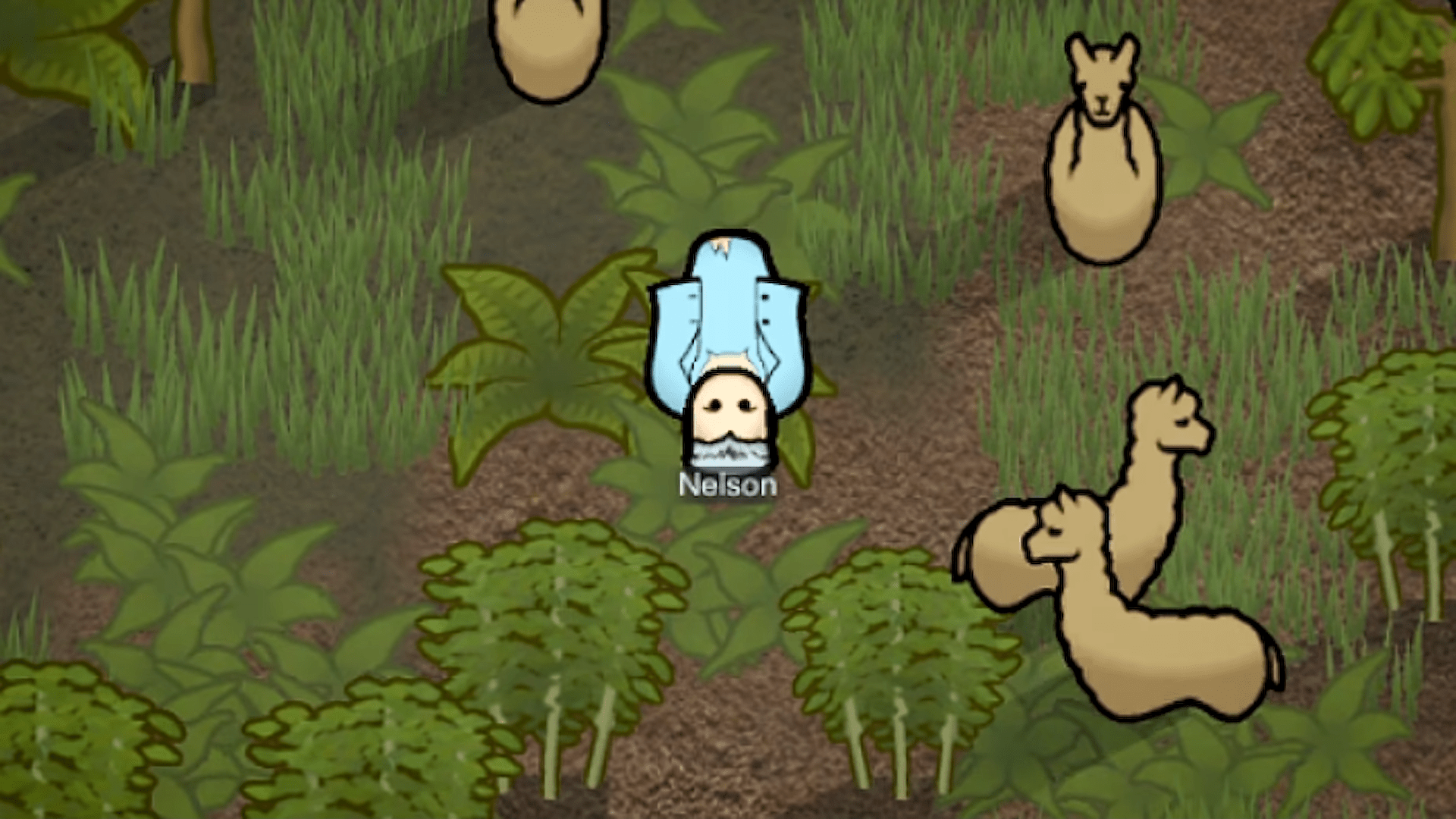 The name Oskar Potocki likely means little to PC gamers, although his accomplishments and assorted works have been used by thousands of users of the war-crime simulator Rimworld under the name Vanilla Expanded.  Vanilla Expanded is a wide assortment of mods for Rimworld that add a staggering amount of thematically similar content, from furniture to armor, weapons to tech.

Oskar has thus far brought a total of 32 mods to Rimworld alone, and every one has been highly rated and boasts compatibility with the majority of other mods, due to clean practices and file structures.  Yet apparently this isn’t enough yet, so he’s launched a competition on Patreon; note that you don’t need to be a Patreon subscriber to him in order to participate in the contest.

The rules of the contest are relatively simple and straightforward; log into a Patreon account and leave a comment, detailing the mod of your dreams for the title Rimworld.  The team can only spend roughly 20 hours a month working on the mod, and as such, the mods shouldn’t necessarily consist of rewriting the entire structure of Rimworld, but beyond that, the team encourages participants to be as descriptive and creative as possible.

Do you wish RimWorld had a particular mod? Perhaps you can get it made for you by the eminent Oskar Potocki and co.https://t.co/whXukDLUIy pic.twitter.com/Y8EuuW6l8X

The entry will close January 15th for new mod ideas, so if you have something that’s been cooking in your brain for a while as you survive the desolate outer planet, get in there sooner rather than later.

This is one of the first times in recent memory that a proliferate modding team has come forward to the community and offered to make the mod of their dreams.  The team has a vast history of success in the modding community, implying that whatever they choose to create, it will be made well.

If you submit an idea that doesn’t get chosen, it’s not the end of opportunity.  Oskar’s Patreon page has a varied number of tiers that you can pledge to, giving recurring income to the developers.  If your pockets are deep enough for $200 a month or greater, you can get custom-tailored mods built by the team for precisely what you envision.

Smaller tiers give Patrons a decent amount of say in future content, so don’t think of it as an ‘all or nothing’; the only way to ensure your idea gets created, however, is in sizeable pledges.  Feel free to give a thumbs-up to any recommended power mods that have currently been listed thus far in the competition.

Aug 11, 2020 Chris Miller 16390
Here's an interesting thought: for a title that readily proposes cannibalism for self-preservation and organ harvesting from prisoners while you...

Apr 24, 2020 Chris Miller 44140
It's been far too long since I've made human leather cowboy hats well into the morning with my friends, as Rimworld's recent 1.1 update, along with...

Mar 31, 2020 Chris Miller 18110
There's a sneaking suspicion that Ludeon Studios is merely addicted to incremental development, after the years of development on the base game. ...