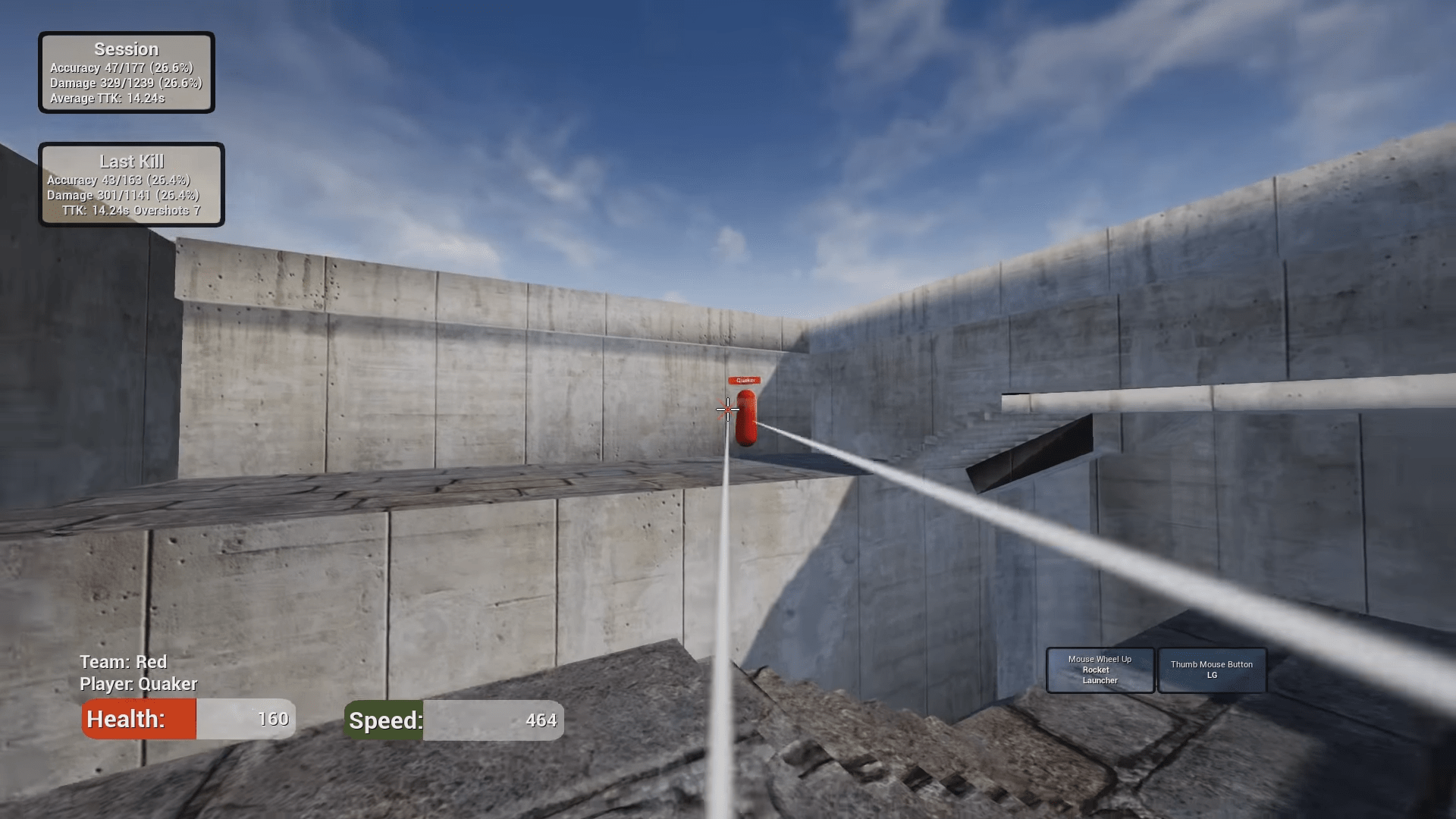 Praise the armory and pass the ammunition, Kovaak 2.0: The Meta is playable again.  After yesterdays patch brought Kovaak’s FPS Aim Trainer from an FPS aim-training staple to a puzzling convolution of baffling proportions, someone took the reins and brought Kovaak’s Aim Trainer back to the forefront.

Two seconds to load in, and you’re immediately back in whatever configuration you prefer to begin your warm-ups.  The community page with hundreds of configurations is readily available for you to peruse, the flicks feel beautiful, and I may be the worst aimer in the PC scene.

Even the foreboding log-in requesting your birthday, email address, and Epic ID have been gloriously kicked to the curb, as they can’t be found anywhere. The lack of log-in is a bit curious, as patch notes haven’t implied that it has been removed; they are referenced instead, stating an addition of more available characters to be used.

What heppened to Kovaak’s? Everybody has been talking about it lately.

Even more glorious, you can go back to training for anything you choose; no longer are you stuck picking between Fortnite or Overwatch.  Sensitivity scales are back for a plethora of games that accurately discerns for whichever title you prefer to train for.

Yesterday, the development team operating under the name The Meta, found themselves in a horrible position; an update that has been in the works for a while at this point was released, and the backlash was immediate across all platforms from those that look to hone their PC skills.  They could either capitulate, and roll back the changes, or force forwards and deal with a fall from grace in the eyes of the community.

Many developers choose the second option, charging ever-forward with the backing of future earning on the horizon.  Thankfully, The Meta rescinded the update, bringing the title back to exactly what their audience wanted.  As readily as everyone jumped on the title to voice their displeasure, it’s equally as important to celebrate their return to core aim-training.

Granted, the existence of the patch itself does bring the titles future into question; if they were looking for user information, or a tie-in with Epic Game Store, can we be absolutely sure that a return isn’t in the horizon?

The Meta posted a public apology with the patch that removed the log-in necessity (apparently), along with the prescribed training that The Meta proposed.  It’s available if you want to pursue it, although is a bit broken at the moment.

The Meta announced that all changes are a direct result of the community response to the newest patch; if they continue to listen to the community as adherently, we should be in for smooth sailing in the future.

Sony To Hold A New State Of Play Address Next Week, Featuring New Games And More 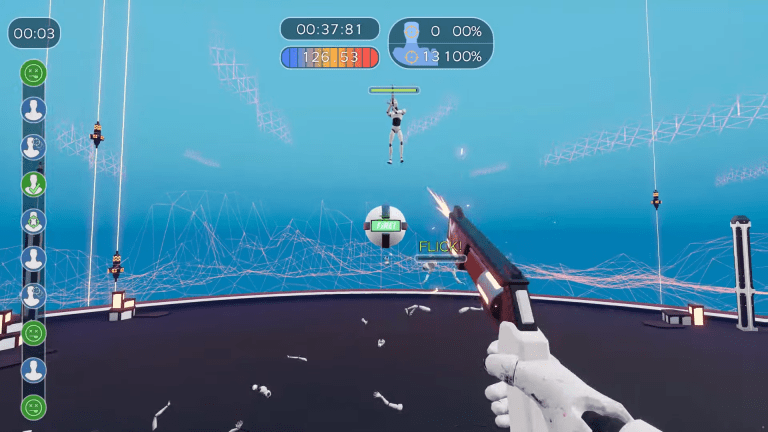 Jan 21, 2020 Chris Miller 42860
Who would have guessed we would be looking at these features yet again, after the disaster that was Kovaak's Aim Trainer being taken over by the... 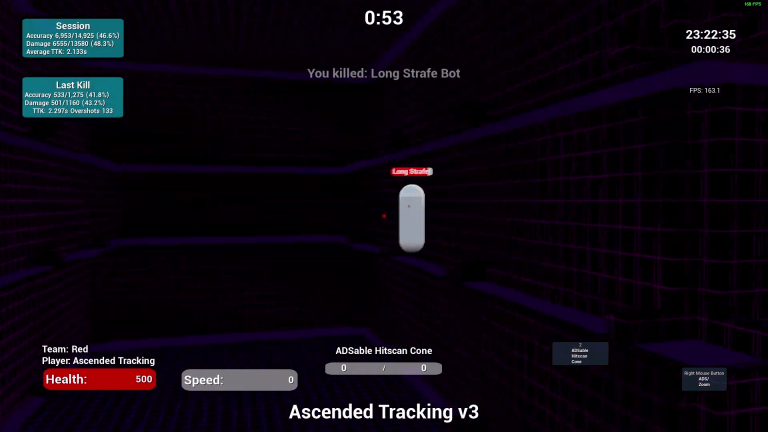 Jan 11, 2020 Chris Miller 13890
Kovaak's Aim Trainer has been retitled to Kovaak 2.0: The Meta, and it came with a disastrous launch that marred the sterling image of the title as... 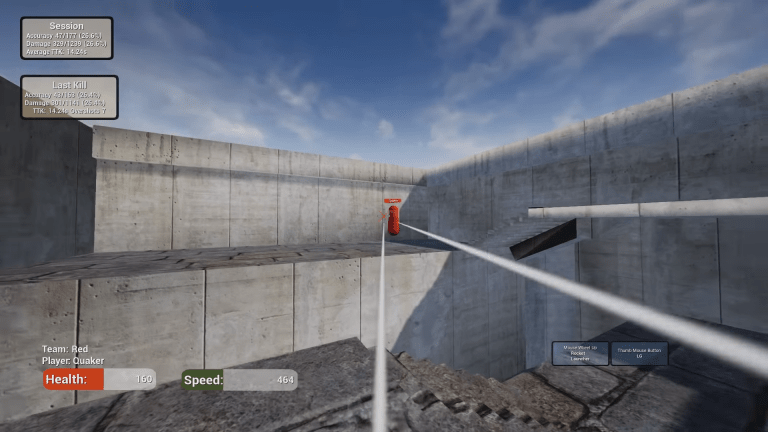 Dec 6, 2019 Chris Miller 21540
Praise the armory and pass the ammunition, Kovaak 2.0: The Meta is playable again.  After yesterdays patch brought Kovaak's FPS Aim Trainer from an...