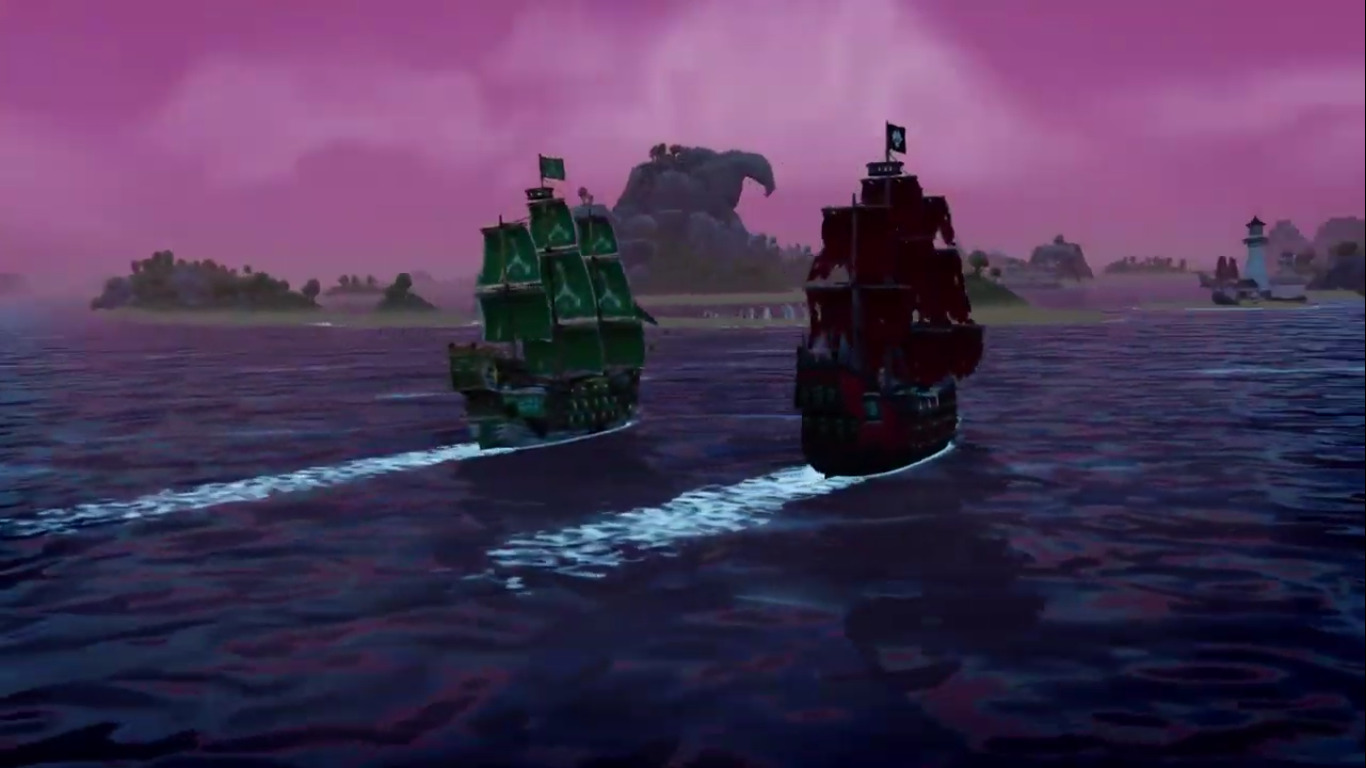 Sail into a dynamic game world that will react to your choices, actions, and strategy. Adapt to ever-changing challenges as you overcome changing naval routes, unpredictable weather conditions, and many other nautical dangers. This is a pirate adventure that will enchant the soul and bring back thoughts of adventure, treasure, and rum.

The trailer shows off an extremely ambitious project from 3DClouds. The game has a massive collection of assets, a unique graphical standard, and amazing talent backing it non-stop. Enter the world of piracy and riches as King of Seas heads to a console and PC audience later this year.

Officially, King of Seas is an action role-playing experience set in a procedurally generated world. Embark on an epic adventure as you sail across a massive ocean filled with lost islands, treasure, and fighting. Fight to become the king of all pirates in this massive ship-filled experience.

The main story of this title will guide players on a journey to uncover characters across the entire King of Seas world. Each character will lead you on another chapter in the epic adventure helping you to become the king of all pirates.

The procedural generation allows for a constantly new and changing world. Every experience will be different as players dice into a lush and fulfilling game with every new save file.

The world itself is built to react to player decisions. Naval routes will shift, conquered settlements will become unreachable, and the difficulty of the game itself will constantly change to fit you experience and skill.

Enjoy a map just waiting to be explored. Hidden behind a thick fog players travel into the unknown using a one-of-a-kind navigation system. Sail during a storm, outrun enemies in battle, and always stay ahead of the wind.

All the ships in the game are customizable allowing players to evolve their equipment, skills, and appearance. Like a true role-playing game players will need to decide every detail of their ship, and use it to conquer the high seas.

There is tons of hidden content that is just waiting to be explored. From treasure hunting to fishing players will become a part of this unique pirate adventure, and set sail on a quest that will keep them coming back game after game.

King of Seas has its Steam page already live with images and details of the fun to come. Interested players are free to explore its contents and wait till the game releases on their preferred system. 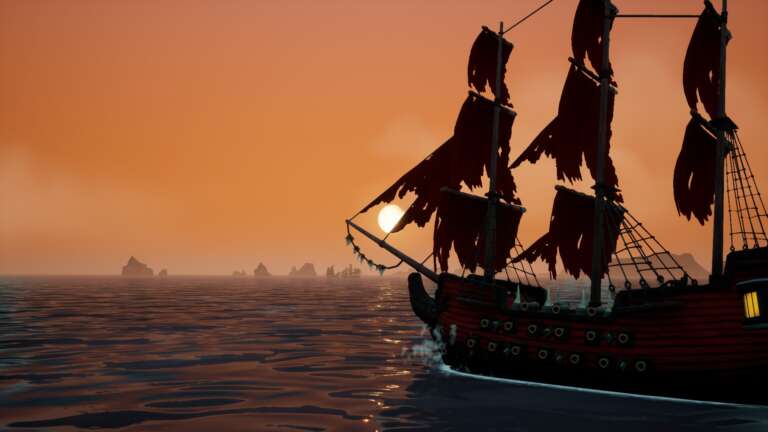 Aug 27, 2020 Lisa Nguyen 4300
Publisher and developer 3DClouds has announced their upcoming title King of Seas for PC and consoles. The upcoming game is an action-RPG set in a... 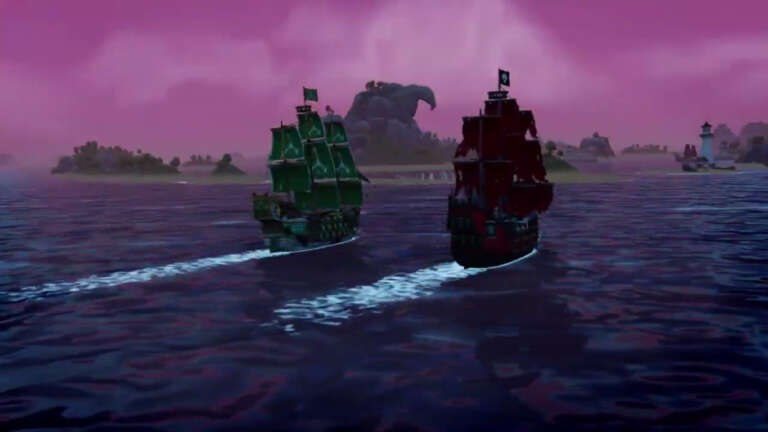 Jul 17, 2020 Joshua Goodpastor 7420
Sail into a dynamic game world that will react to your choices, actions, and strategy. Adapt to ever-changing challenges as you overcome changing...