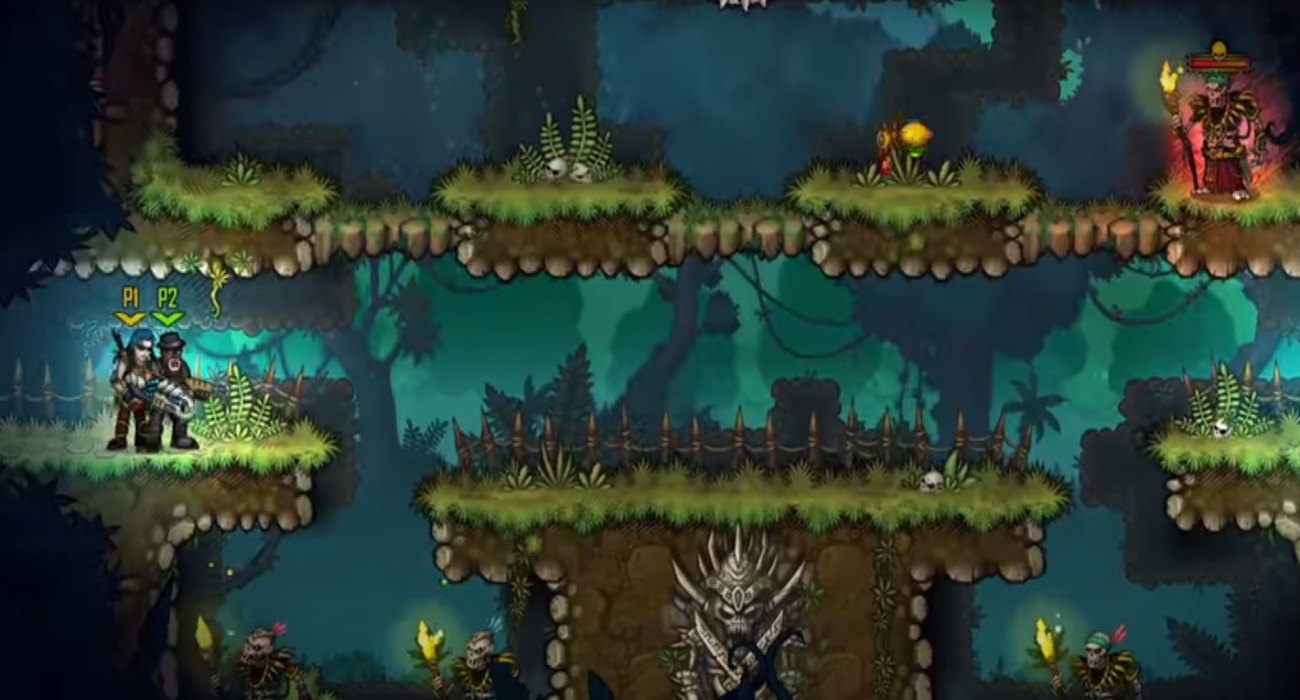 If you like roguelite games featuring non-stop action sequences and insane difficulty, then Fury Unleashed is the game for you. It has been in Early Access on Steam for a couple of years now, but finally, it’s now out officially.

That means fans who’ve enjoyed its combo-driven action and permadeath design can experience its full potential. It really is a hidden gem, especially if you grew up playing games like Metal Slug and other retro platformers back in the day.

The developer — Awesome Games Studio — wanted to combine elements of past great roguelites that fans of this genre have enjoyed over the years. Countless hours of hard work has culminated in an experience that can best be described as adrenaline-pumping action that never takes its foot off the gas pedal.

There are a lot of unique elements that make Fury Unleashed stand out in its own impactful way. For instance, the game is heavily inspired by comics. Interestingly enough, if your hero dies, he’s simply replaced by another one.

It definitely takes the sting away from the permadeath design, although you’ll probably grow attached to a couple of characters during your playthrough.

There are many beautiful detailed comic book pages to play through, each with their own distinct enemies. There are a total of 40 bosses to wage war against, which should keep you on your toes because of their added difficulty. Expect to die a lot in this game. If you can get past the initially frustrating moments, you’ll start seeing the bigger picture.

It is then when you can start putting your hero’s combos together in a beautiful display of chaos and destruction. Rattling off combos feels so good and keeps you locked in the action the entire time.

If you do end up perishing, the next hero you play as can gain access to permadeath upgrades that you unlocked in your previous run. In this way, Fury Unleashed isn’t too hard on players that make mistakes. There’s always something to learn and get better at.

It’s not often when a roguelite like Fury Unleashed comes around. It definitely is a sleeper on the Steam store right now. If you have some free time, you might take it for a spin.

The gameplay is as addicting as ever and even the platforming elements are fun. There’s so much to love in this throwback title. Awesome Games Studio’s hard work seems to have paid off. 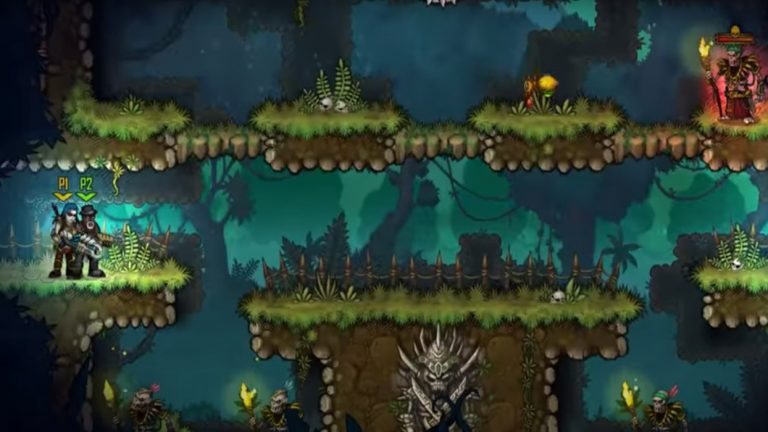 May 11, 2020 Jeremy Green 6990
If you like roguelite games featuring non-stop action sequences and insane difficulty, then Fury Unleashed is the game for you. It has been in Early... 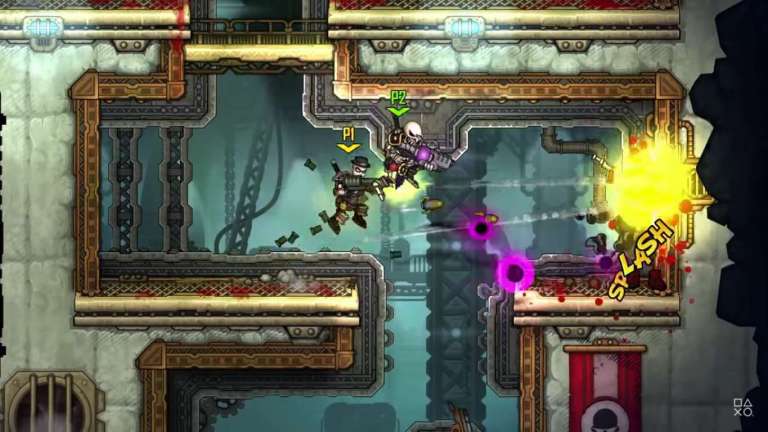 Mar 31, 2020 Joshua Goodpastor 6510
Fury Unleashed is bringing its combo-driven action platformer to the PlayStation 4 this May allowing fans a chance to blast their way to victory....