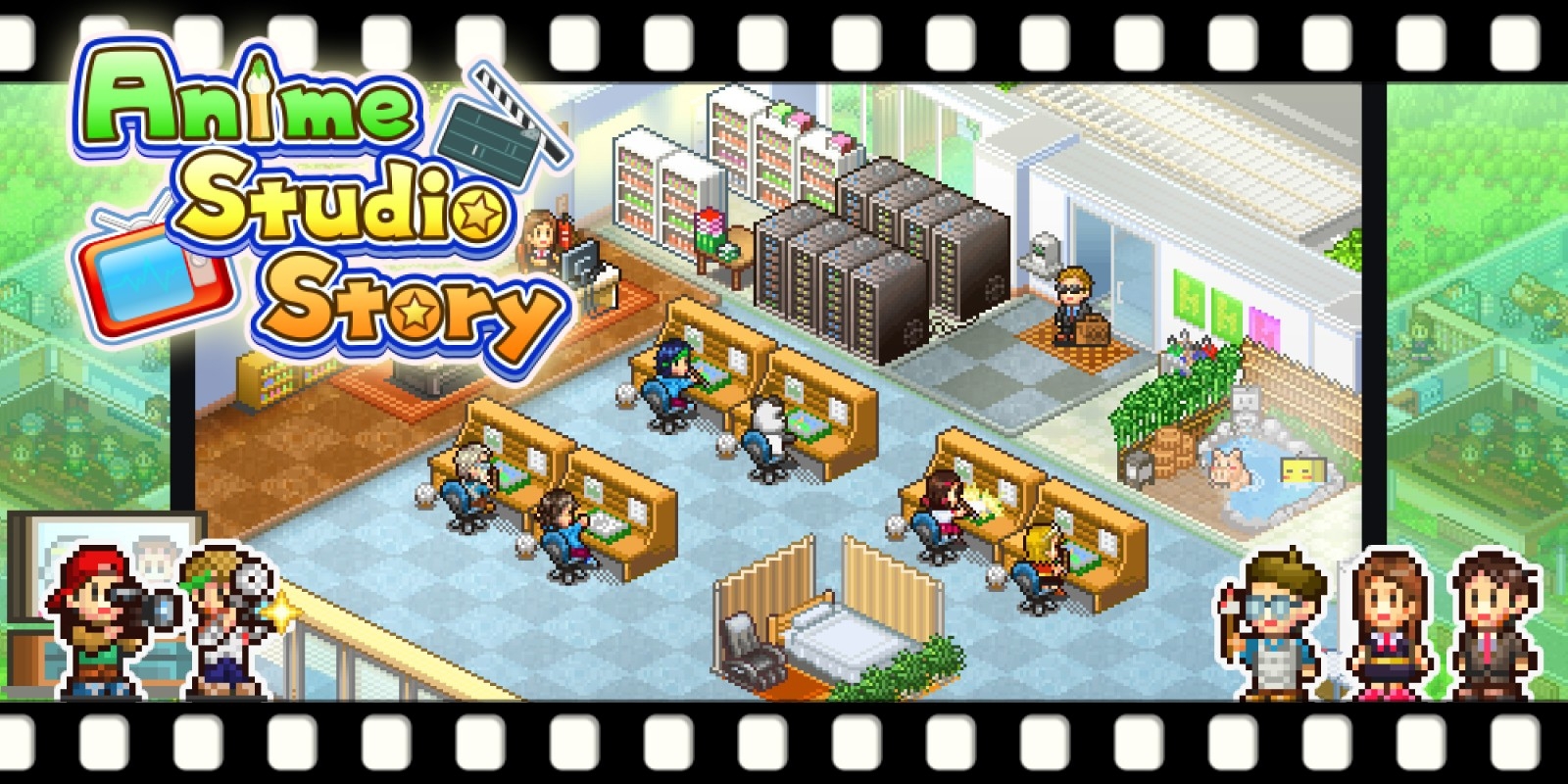 Kairosoft Games’ Anime Studio Story allowed players to take control of an animation company. The game has been primarily available on Android and iOS since 2015 but is now coming to the Nintendo Switch.

Anime Story Studio is part of a long line of “Developer” style games, similar to “Game Dev Studio,” where players work hard to create successful content and become well-known in their respective industries.

The Play Store description states: “Produce your own hit anime starring a character of your making! Select a face, body, and presto! Your completed hero can then explode onto the scene of your show, wowing watchers to rule the rankings! Categories include “Dateability,” “Popular with Kids,” and more! As the animaestro, only you can bring status to your studio! Speaking of your studio, equip it with a library, motion capture room, and even a theater! Educate your staff in the anime way to craft a classic that will echo through the generations! Ready to hit the drawing board?”

Players aim to make their animation studios one of the best around. If their films are popular enough, they may go on to win awards and become more notable in the industry. There are several categories of animated films to create, such as Romance, Children’s Stories, and more.

Players will be in charge of the studio to make sure employees are working hard. Employees will have to be guided on their path to creating award-winning animated masterpieces.

There are also more options to create animations. Using Motion Capture can create more complex animation sequences that will amaze fans. Although all of the details can’t be replicated in a 2D game, the game will take note of how hard the studio is working to create a quality product.

Kairosoft Games has developed and released several 2D pixel games for gamers all over the world. Their other “Developer” style games include The Manga Works, 8-bit Towns, Tennis Club Story, Social Dev Story, and Magazine Mogul.

Preorders begin on January 9, 2020. It will be sold digitally through the Nintendo Switch eShop in Japan, USA, and Europe. The game will be available in multiple languages such as Japanese, English, Korean, plus Traditional and Simplified Chinese.

Anime Story Studio will be released on the Nintendo Switch on January 16, 2020. 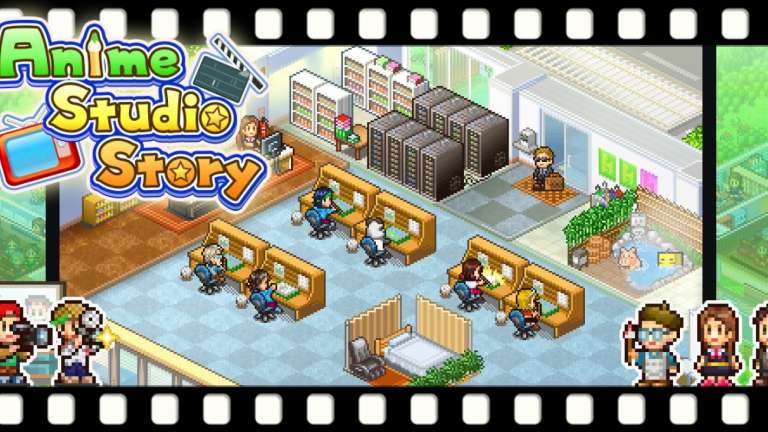