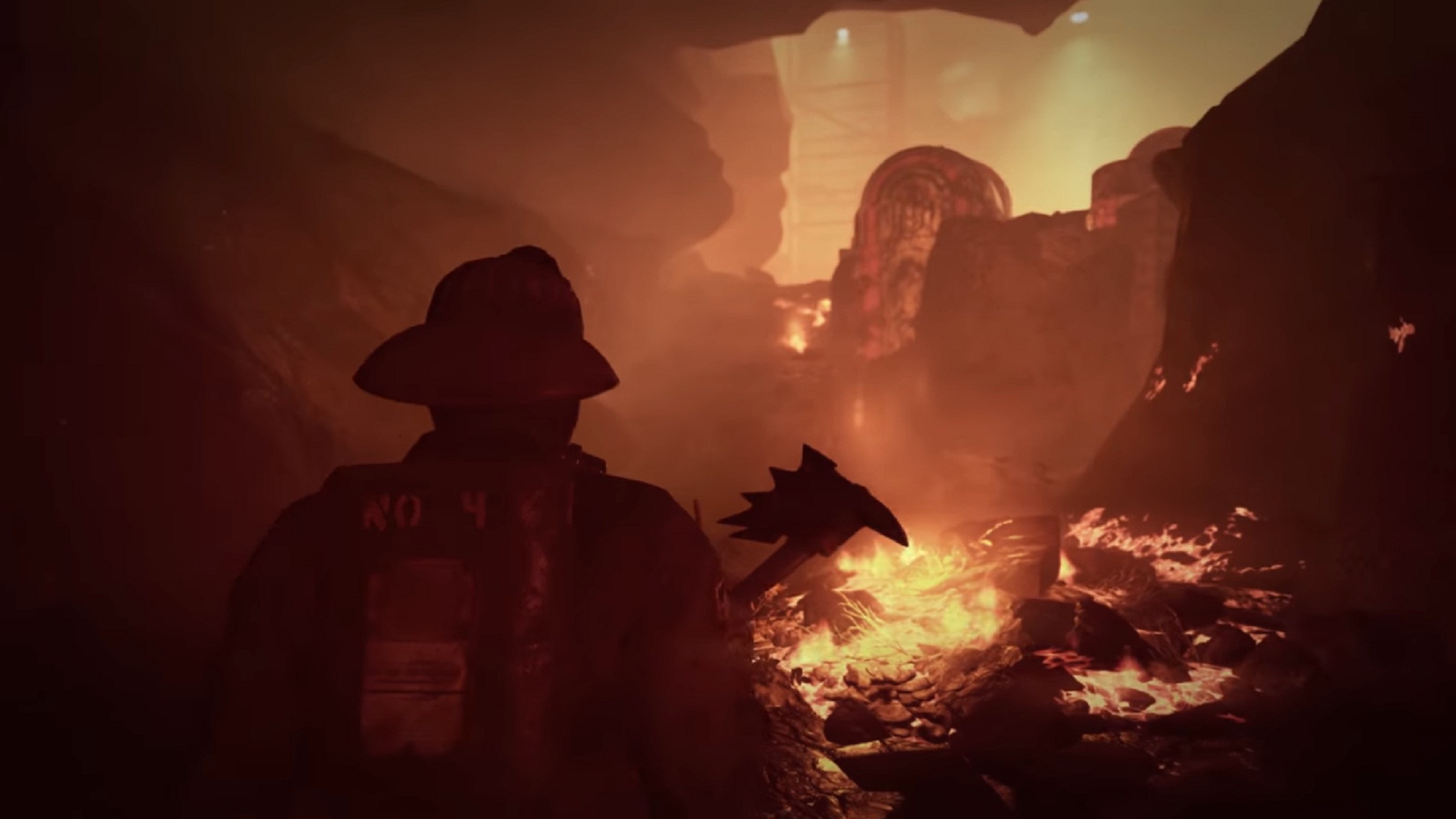 Fallout 76 fans would be so eager to get more of the game’s big Wastelanders pending update would finally be able to get some first-hand experience with the new content that would be out later this month. Bethesda said in their latest post in the Vault that a few selections of players will be called upon to partake in a private test, which would begin on January 17th to gain full access to Wastelanders update.

Usually, the update often is a separate, experimental Vault where players/fans can offer their unbiased feedback on the content given; that way, they help Bethesda rid bugs in the game. However, with that said, there still isn’t a release date for the Wastelanders.

However, the information about them looking for private testers is out. And currently, signups are still open and will end on January 14th (two days from this day).

Find out how you can join us in play testing an early version of Wastelanders on a Private Test Server for #Fallout76.https://t.co/dirQjOywbk pic.twitter.com/4BC3q5OHkf

Starting from January 17th, those chosen for the private test would be joining the Private Test Server, according to Bethesda. They also said, ‘At that time, invited players would get full access to the Wastelanders update on the PTS so they can provide constructive criticism/feedback for the new content, while they discover bugs that would be eliminated. Those selected would be able to access the PTS most times until it is brought offline at a future date to review and give feedback before Wastelanders official launch.’

However, as with any event of this nature, there are few catches to the test. Till now, it’s not sure how long the test would take once it begins on January 17th. The test would focus on those using a PC. Players would have to listen to an NDA and also have high chances of restricting certain things based on what was seen in Wastelanders, besides, if past reviews for a game similar to this, it’s normal for someone to slip out information that should have been confided.

However, Bethesda noted that Wastelanders is not a finished work, as ‘it’s a work in progress.’ Still, they think it’s the right time to try out the update.

Also, the test server that Wastelanders content will be hosted is quite different from the public test servers’ as Bethesda unveiled months. Also, the studio stressed that one of the quality-of-life features that would be hitting the game 2020 would be another test server where players/fans can try out other experimental experiences before going live.

Steam Announces Soundtracks Can Now Be Purchased Without Owning The Game 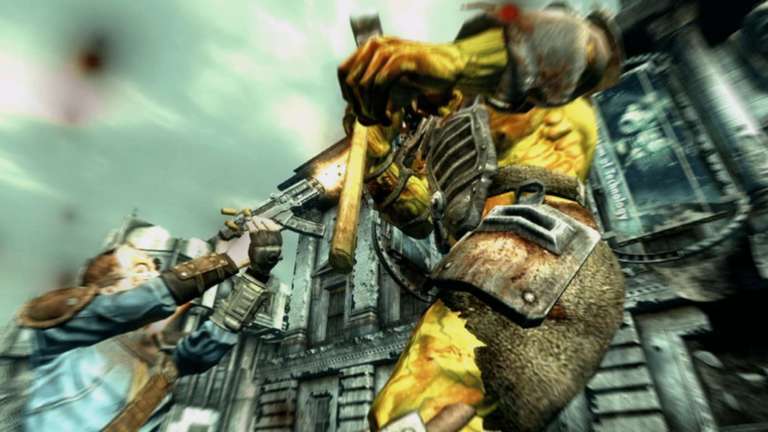 Oct 31, 2022 Michael Gunn 460
Fallout is at long last making its way to the big screen after countless years, during which concepts and possible projects were being developed.... 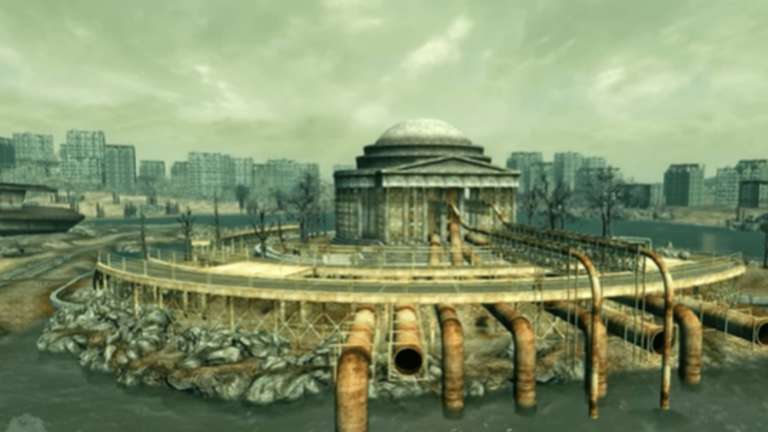 Oct 25, 2022 Michael Gunn 460
Today marks the 25th anniversary of releasing the first game in the Fallout series. In honor of this milestone, a number of the series' developers... 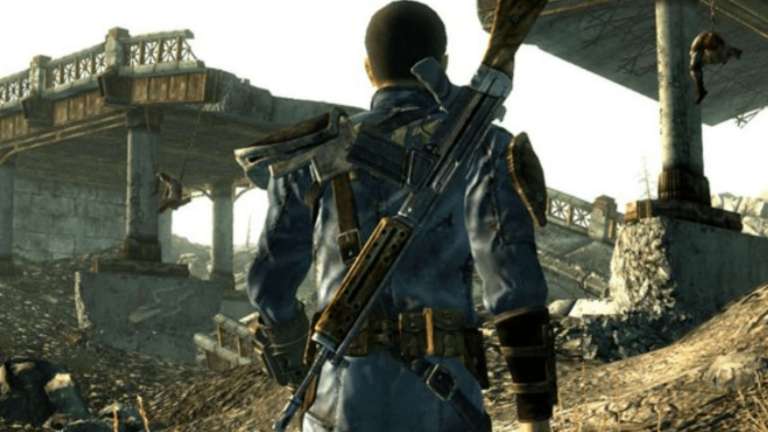