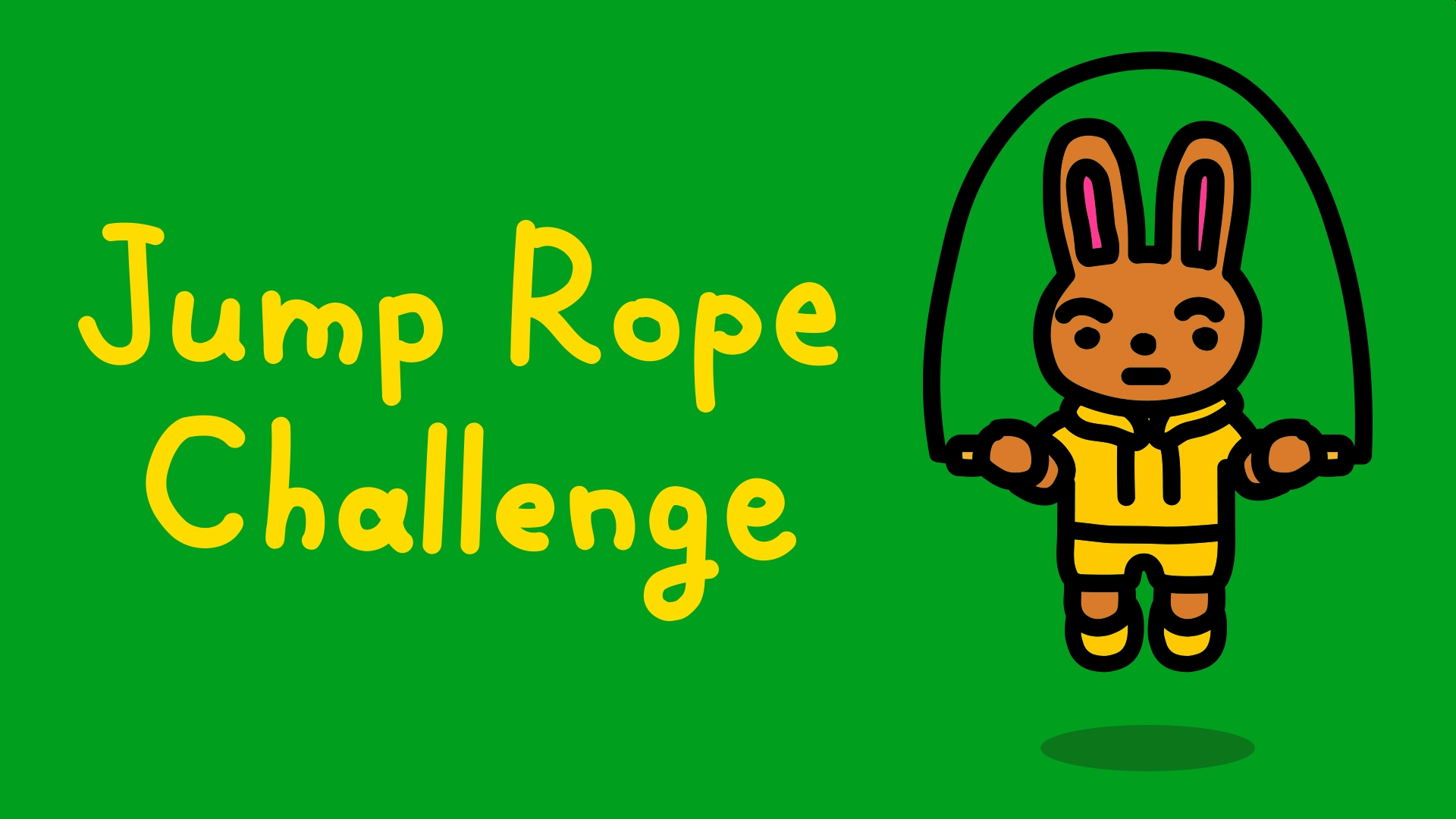 Nintendo has formally announced that the game Jump Rope Challenge isn’t going to leave the Nintendo Switch eShop any time soon. The game was initially supposed to be removed on September 30.

Jump Rope Challenge recently celebrated 2.5 billion jumps across the world. New “jumpers” continue to join the game, which is why Nintendo has decided not to pull the game from the eShop yet. Nintendo hasn’t announced a new window of when the game might leave the store, but players interested in the title should download it while it’s still up.

Jump Rope Challenge is a simple game created by a few Nintendo developers in Japan. They wanted a way to incorporate some quick, but fun, physical movement into their daily lives. The developers made the game free for everyone.

The game doesn’t need any additional accessories or equipment. Players start up the game, grab their Joy-Cons, and get jumping. The game counts the player’s daily jumps and then adds the total to the worldwide count. Jump Rope Challenge shows players their overall count over the days with a graph and small icons to keep them motivated.

Thanks to all players of #JumpRopeChallenge for recording 2.5 billion total jumps! As new jumpers are joining, the free download will be available until further notice and will not be removed from Nintendo #eShop on 9/30. pic.twitter.com/P9g7dXmmZe

While Jump Rope Challenge is free, Nintendo continues to update the game with additional content. First, the developers resolve any reported bug fixes to ensure a better gameplay experience for everyone.

A patch in early September added a results screen that will appear after 100 days. Players can check out their overall progress to see if they’re jumping more, or less than when they first started playing. From there, players can start a new 100-day cycle.

A previous update included new costumes for the adorable rabbit team. Players could dress their rabbit avatars in costumes featuring Super Mario or Splatoon characters and more. The update also added backgrounds to gie players something other thana green screen to look at.

While Jump Rope Challenge is a simple, small free download, it has the possibility of incorporating some physical activity into players’ lives. This is especially important, while many still choose to stay home and may not have access to exercise equipment or training.

Jump Rope Challenge is available now as a free digital download on the Nintendo Switch eShop. 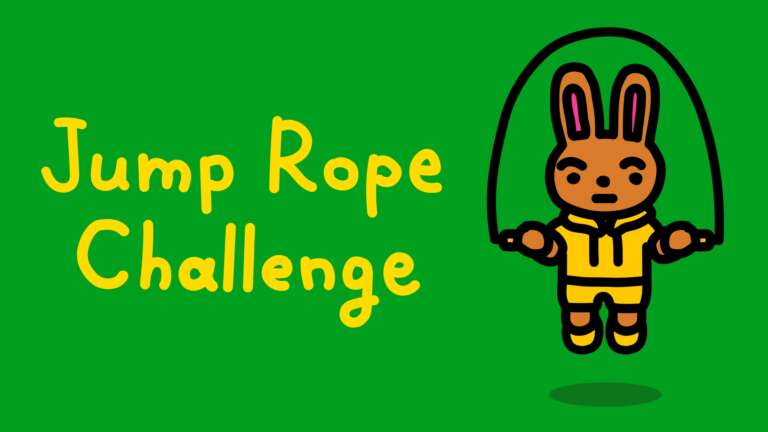