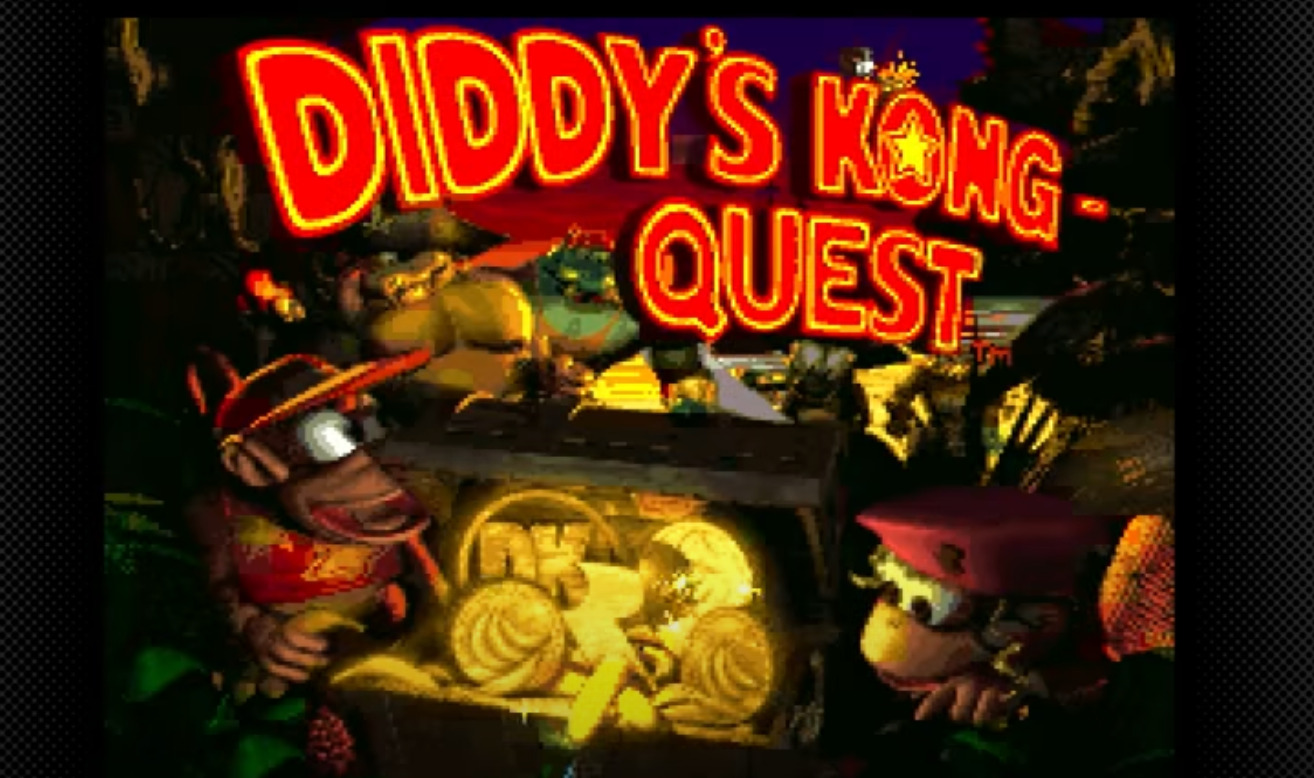 Nintendo‘s online service for the Switch just got a little sweeter with the addition of four new games that originally debuted for the Super Nintendo and NES consoles.

The biggest addition to the service is Donkey Kong Country 2: Diddy’s Kong Quest, which is a sequel to the SNES classic, Donkey Kong. The game stars Diddy Kong, Donkey’s sidekick from the original. And he is joined by Dixie Kong, a female ape with a variety of hair-centric offense and special skills, including a helicopter jump. King K. Rool and the Kremlings have kidnapped Donkey Kong, and it’s up to Diddy and Dixie to get him back.

Donkey Kong is already available on the Switch Online service.

Next up is Mario’s Super Picross. This is a puzzle game where you chisel away at squares using numbers as your clues to unlock a hidden image. Of course, this is a Mario game, so everyone’s favorite jumping plumber makes appearances to cheer you on. This game also has cooperative play. It originally launched on the Super Famicon system back in 1995. This marks its first release in the United States.

Then you have S.C.A.T., originally released on the NES. SCAT stands for Special Cybernetic Attack Team. It takes place in the year 2029, in a future where the alien menace Supreme Commander Vile Malmort lands on Earth with his army. Their goal? World domination of course. You fight back against the aliens, blasting them away as you battle through alien bosses to improve your weapons, speed, and health.

Finally, rounding out this list of classic titles, there’s the Super Nintendo game The Peace Keepers, where Flynn and company are responsible for taking down DM Corp, after the company starts to unleash a series of atrocities. This game features a wealth of deep action gameplay that will allow you to unleash a series of super attacks, unique to each character. This is a story that changes based on the choices that you make.

There was also an additional release on Japan’s Super Famicon app. It’s 1994’s Fire Emblem: Mystery of the Emblem. Of course, all of the text is in Japanese, so you should be fluent if you want to enjoy the title.

Nitntendo Switch Online has a wealth of amazing classic games, featuring a huge library of Mario titles, Breath of Fire and Breath of Fire 2, Punch Out, Donkey Kong, a number of Kirby Games, old school Star Fox adventures, and much more. 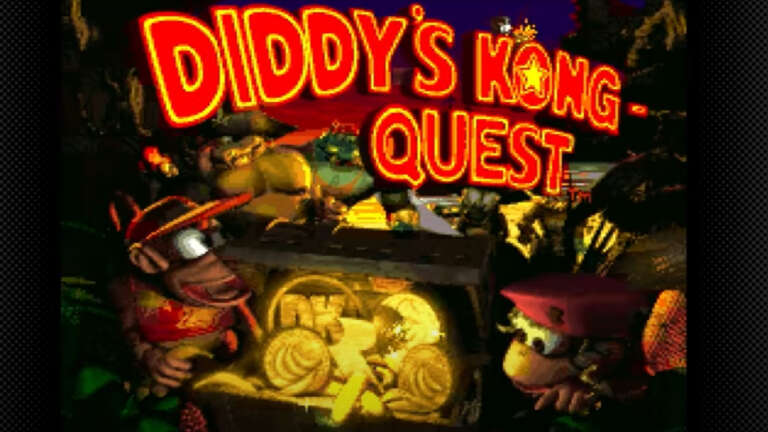 Sep 26, 2020 Kevin J. Kessler 4610
Nintendo's online service for the Switch just got a little sweeter with the addition of four new games that originally debuted for the Super Nintendo... 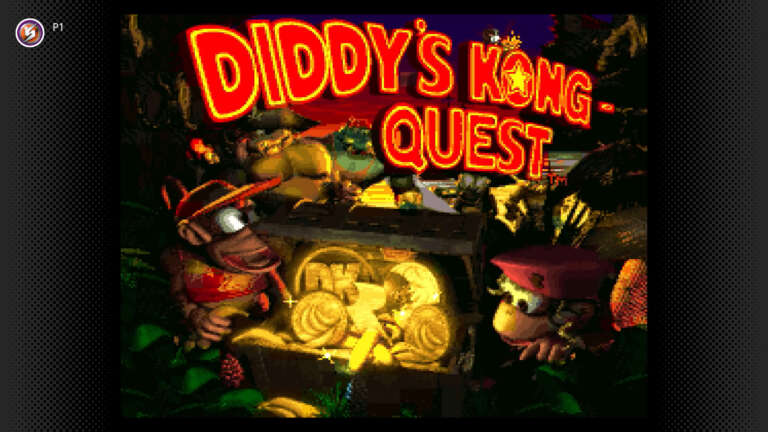